In our latest Best Games of the Week, we’re highlighting a remake of a classic SpongeBob game, an AR adventure with Wallace and Gromit, and more. 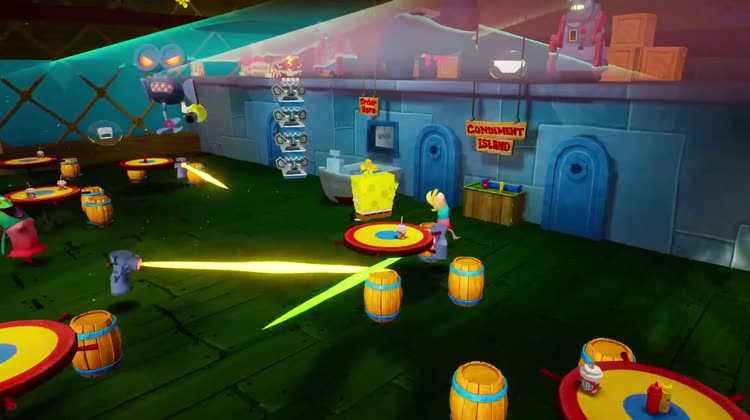 A faithful remake of the popular game, SpongeBob Square Pants has gamers head to Bikini Bottom for some under-sea action. You can play as SpongeBob, Patrick, and Sandy and make use of their skills to defeat Plankton and an army of robots. 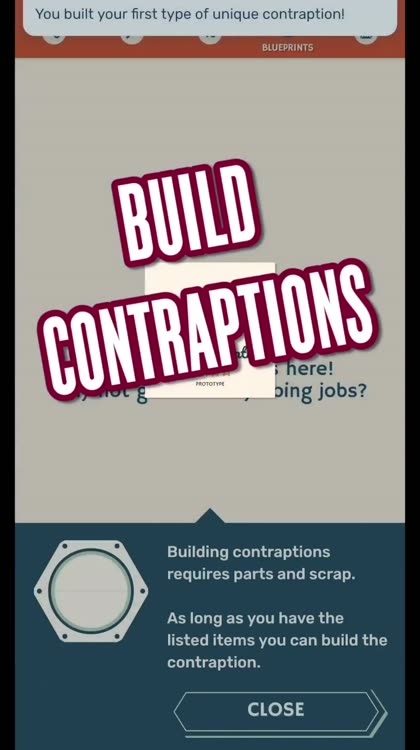 A Wallace and Gromit AR Adventure

You can join a new adventure in Wallace & Gromit: Big Fix Up. Thanks to AR technology, you can join the pair and take part in a clean-up operation. You’ll also have a mystery to solve.

The radish dad is back for more action in the action platformer Dadish. After he accidentally looses his children, he’ll trek through 50 levels to get them back.

Hive: Origins is the digital version of the board game Hive, which is similar to chess. You can play against others online, a computer AI, or someone else in the same room.

Head to outer space in Flipon: Space Puzzle Adventure. In the arcade puzzler, there are more than 75 levels spread out through more than five planets. Each planet is owned by a powerful guardian and the levels present a new challenge.