New games are set for titanic battles in an attempt to defend the App Store dog house. There is an emphasis on augmented reality and a blast from the past in this week's new releases. The early highlights include a grand scale battler, a classic tower defense game, a puzzle platformer, a retro arcade challenge, and more. 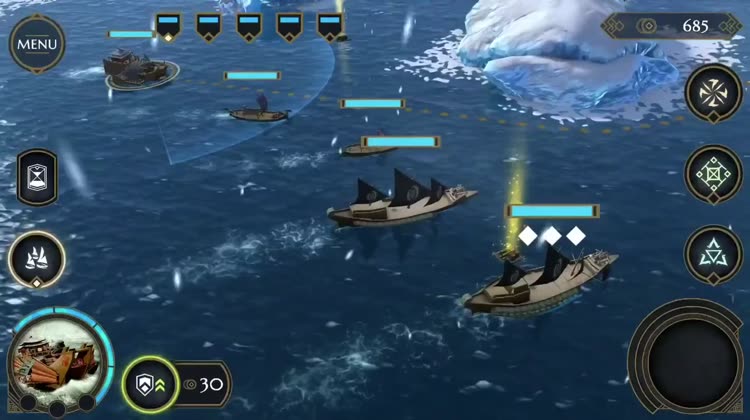 The original is a classic fixed path tower defense game that came out way back in 2008. The sequel introduces a new 3D design, all new creeps, brand new towers, 40 new levels, and AR mode.

A puzzle platformer all about dogs around the house.

A puzzle platformer in which you get to drag and flip the tiles of the house to create a pathway for the pooch. There are 50 levels included as you guide the dog through the house, and you can unlock additional dogs.

Explore a vast Kingdom as you guide Khoma on the path to become a wizard. Learn new magical spells along the way, and get ready to face puzzles to advance.

A space based platformer with randomly generated levels.

Play as the special DeTeam tasked with taking out everyone and anything that could be infected. Travel between different space stations, and get ready to run and jump in classic platformer style.

An online multiplayer real time strategy challenge. Flick your character discs to try to take out your opponent, and try many different strategies.

Prepare for an onslaught of action as you collect souls from enemies to light torches for upgrades. You can shoot arrows, perform magic, and pull off melee combos across over 30 levels.