A dragon is a magical girl! Is it！？ 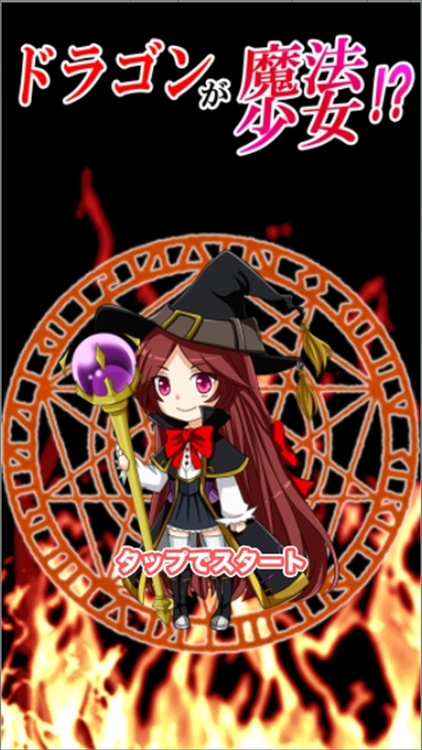 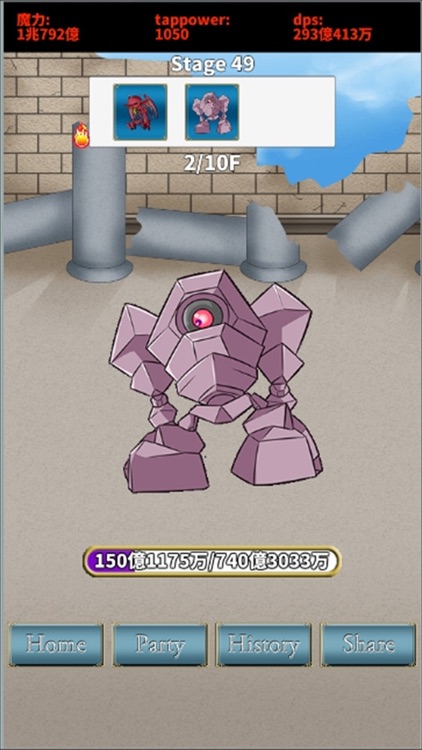 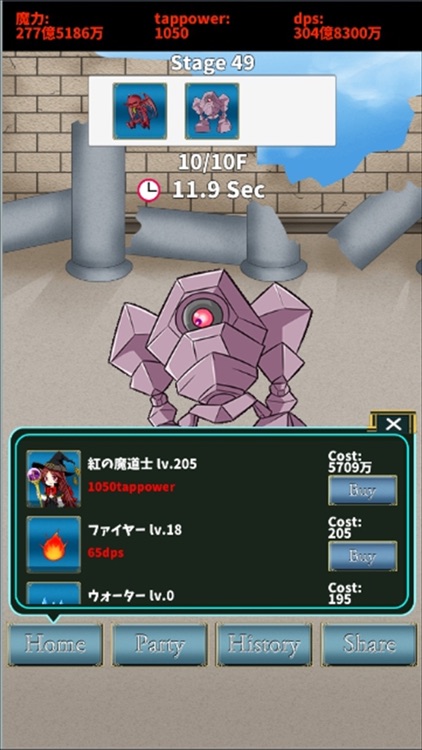 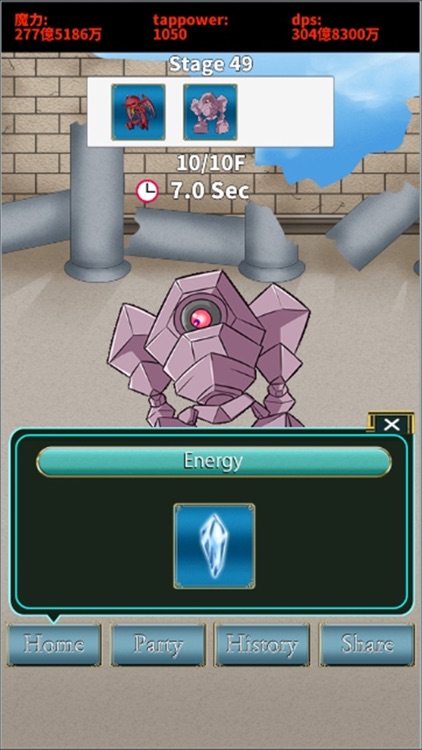 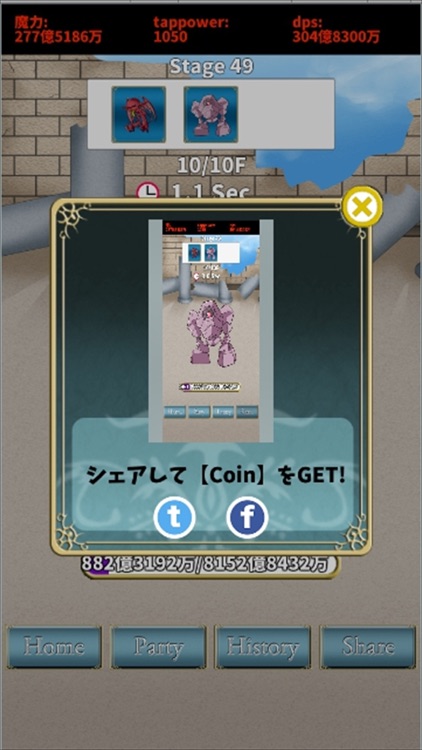 A dragon is a magical girl! Is it！？

I am the queen of the dragon. Suddenly the mysterious light that appeared enveloped my body,
I was blown to another world. And when I woke up, my body was
It was becoming a figure of a human girl. It is! It is! It is!
To return to the former world, figure, a journey to search clues as a magical girl
It starts.

【how to play】
1: Tap the screen to attack enemies!
2: Release the new magic and increase combat strength!
3: Increase fighting power further by raising each magic level!
4: You can gain magical power by defeating enemies. A strong enemy has many magical powers!

Similar Apps to A dragon is a magical girl! Is it！？ 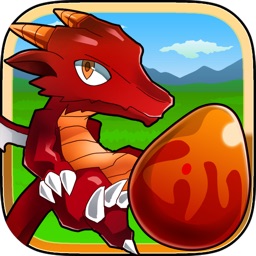 Dragon with another world life 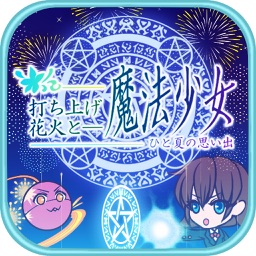 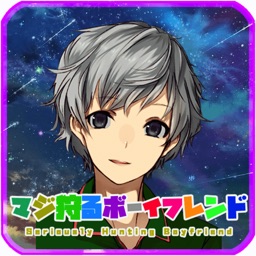 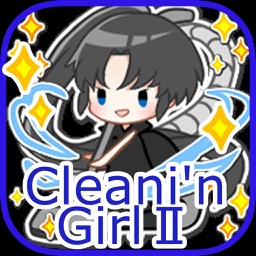 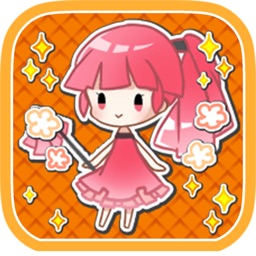