You'll use the airwaves to expose what's really happening in the unique story. 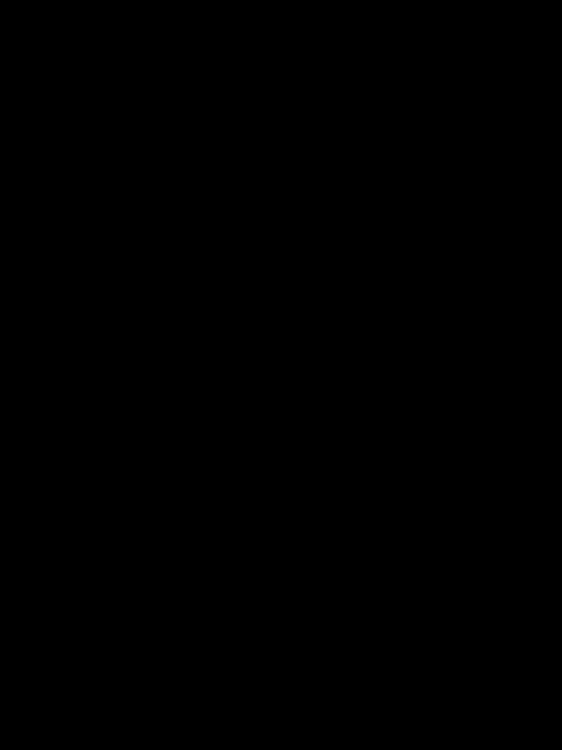 The audio mystery features a unique premise. Set in a three-minute time loop where no one knows what is happening, you’ll need to scan the radio waves to help shine the light on the truth. 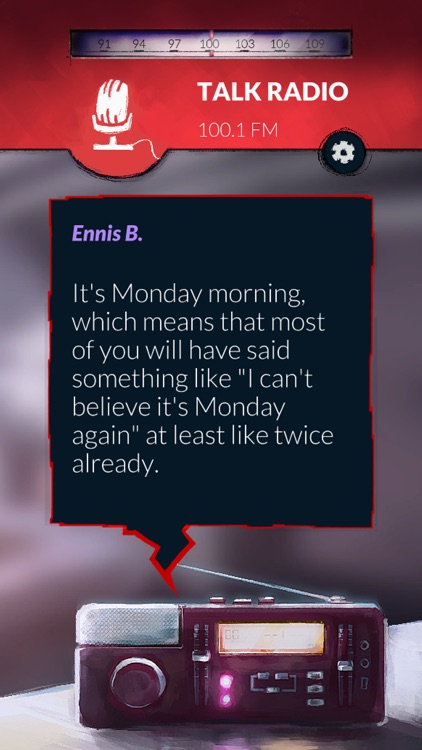 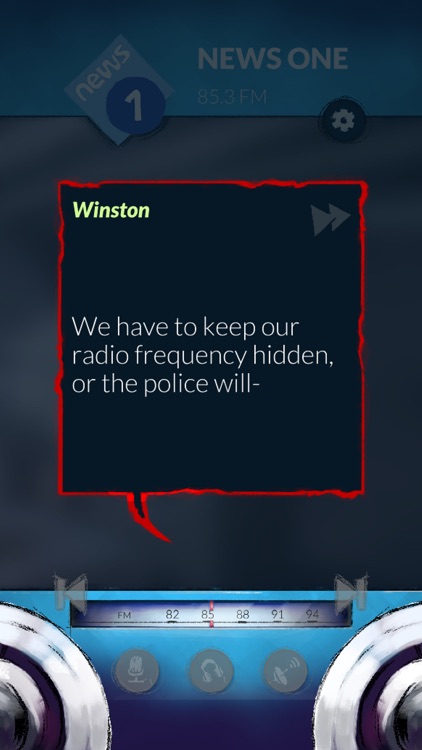 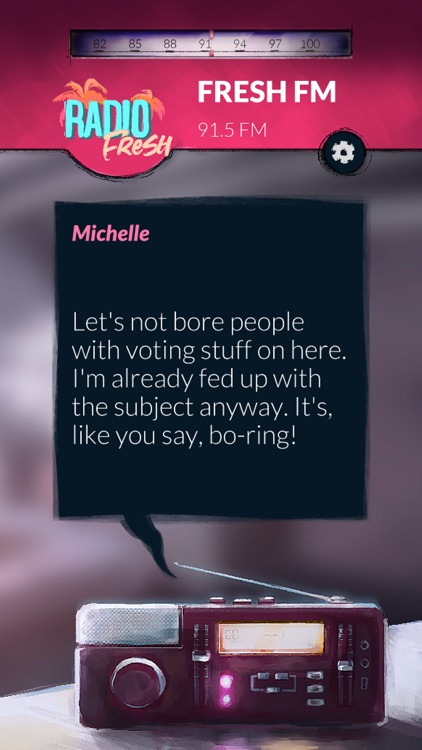 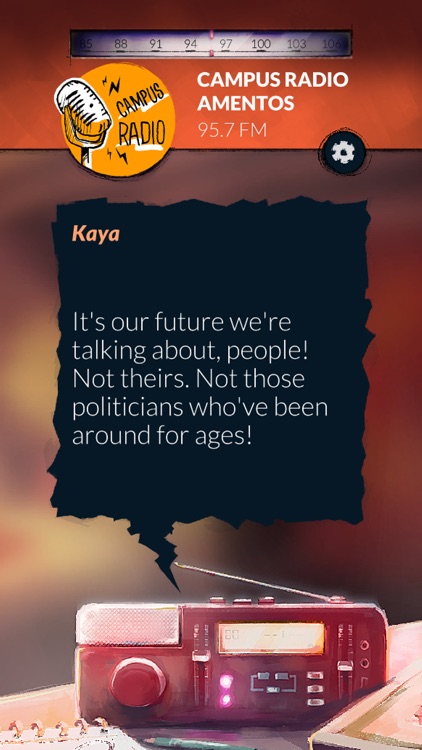 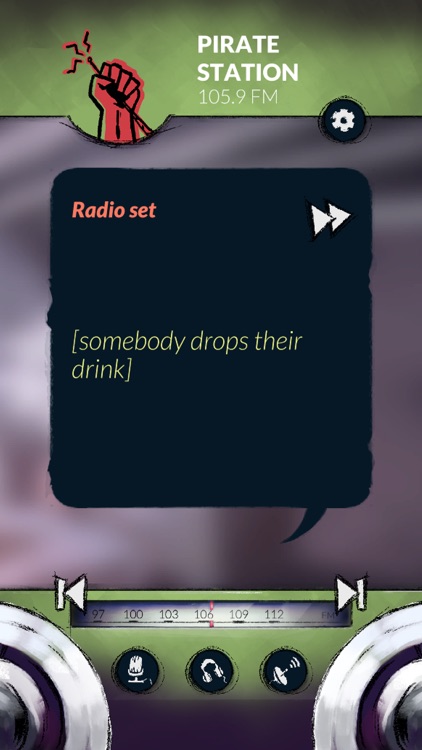 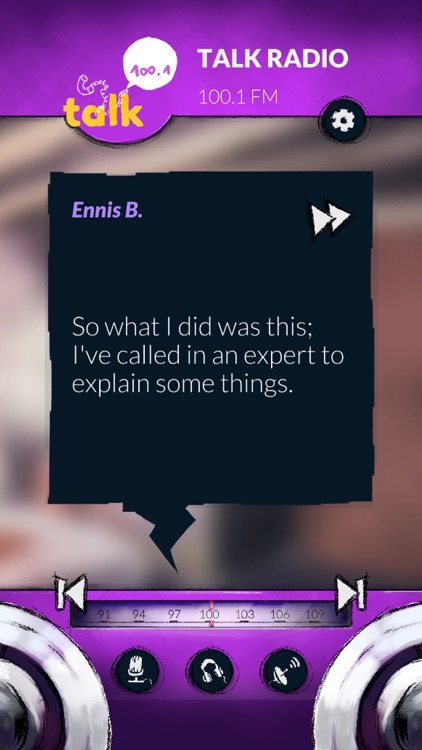 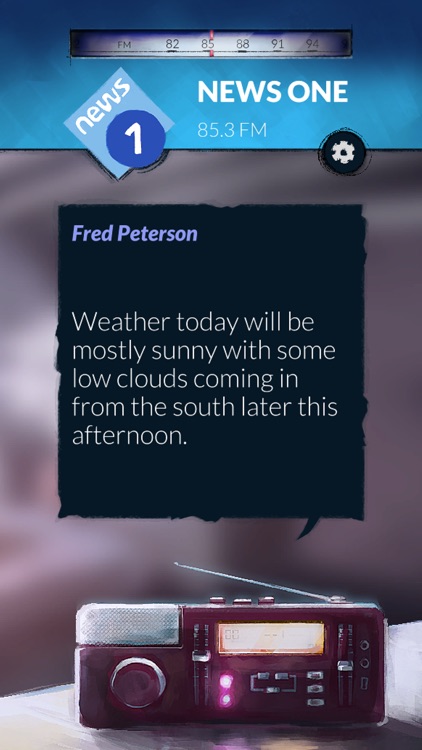 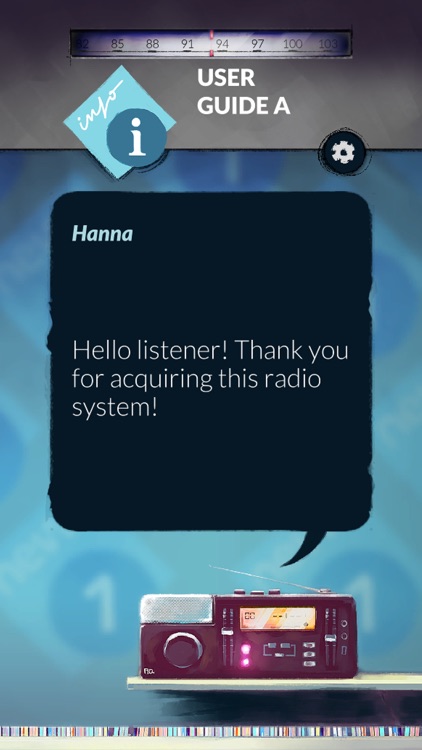 What happens when everyone is stuck in the same time loop, without knowing?

Alt-Frequencies is an audio mystery game where you use the airwaves to open the world’s eyes to the truth. Record, rewind time and broadcast snippets of radio shows to expose radio hosts, conspiracy theorists, politicians, underground activists - and a dog.

By redistributing information, you change what happens in the next 3 minute time loop and impact both news cycles and the lives of the people behind them.

Listen as their personal stories evolve, in a world that seems to stand still.

Features:
- A new kind of narrative game that blurs the lines between the fantastical and the everyday while examining our relationship with mainstream media through the prism of radio stations.
- Built-in accessibility features that make the game available to a wide range of people - including blind and visually impaired players.
- Brought to life by a diverse cast of 20+ amazing voice performers, including TV, podcasts and YouTube personalities such as Jasika Nicole (Fringe, Welcome to Night Vale).
- By the studio behind the critically acclaimed A Normal Lost Phone and Another Lost Phone: Laura’s Story.

A co-production from ARTE, the European cultural network, with Accidental Queens. 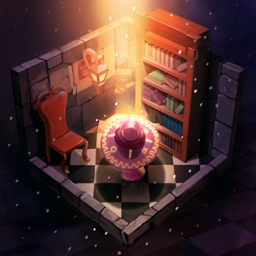 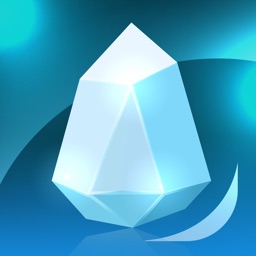 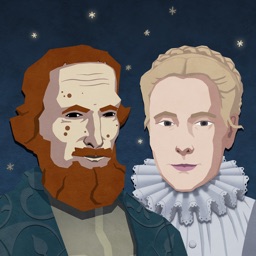 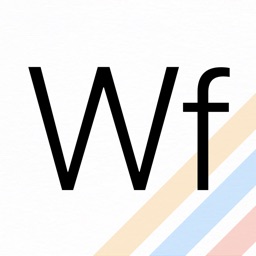 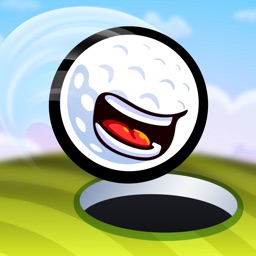