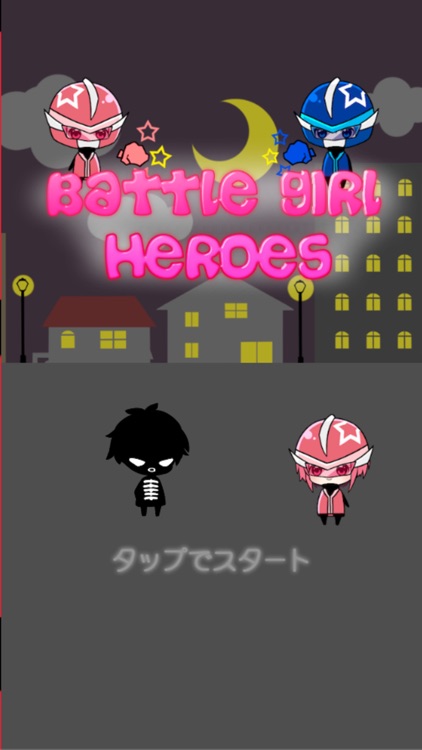 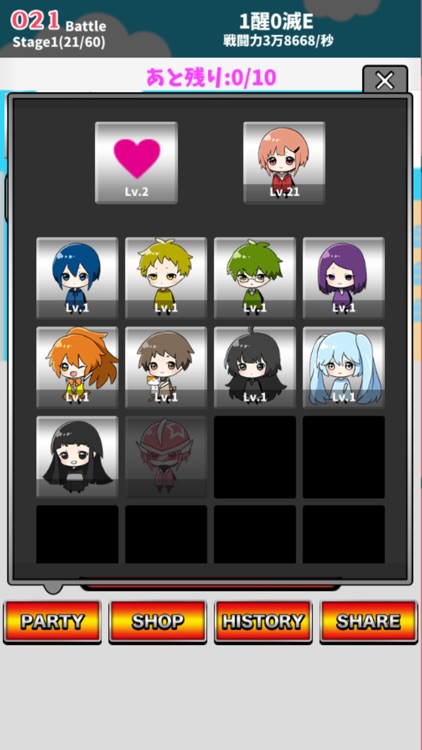 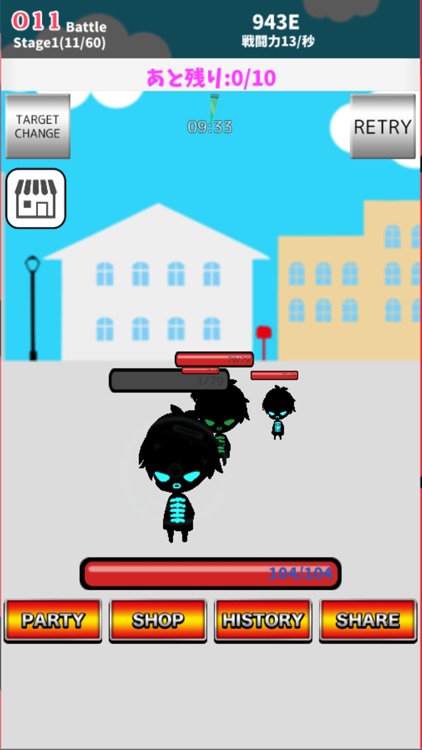 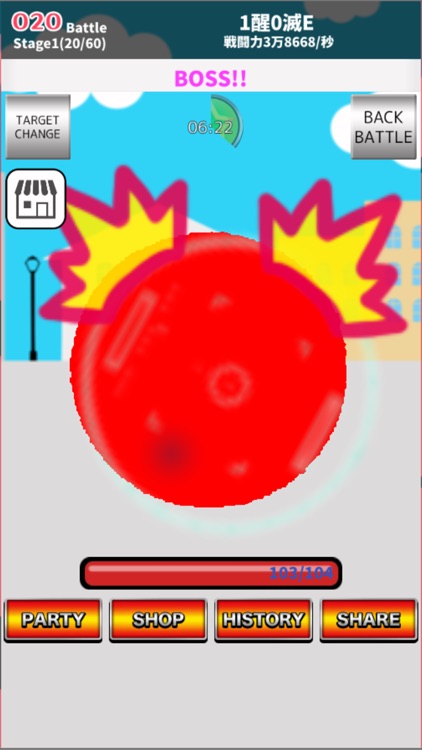 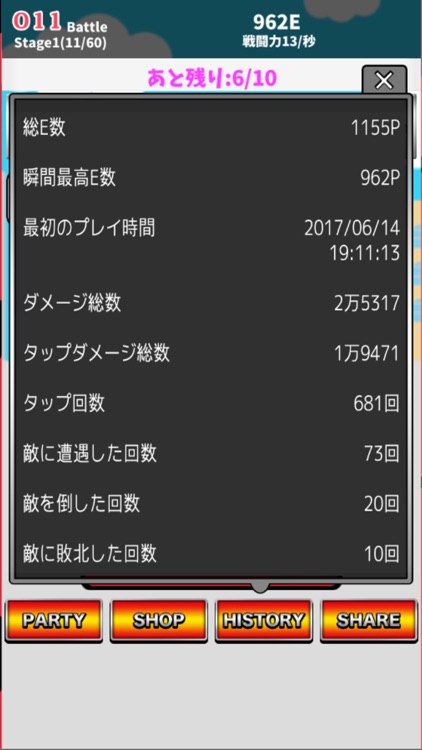 There were heroes who are active and unknown.

This real world is full of negative emotions.
Jealousy, review, regret ...
When you get over such a negative emotion,
It gathers and becomes entity and "There are times when" a person dyed black "may come out ...
It is said that it affects the human psychology of reality ...

Heroes who were given the power to beat those guys
We are fighting where everybody knows.
These are the heroes made from people's conscience!

Which mind is this battle, to control?
A wonderful, big fight begins ... 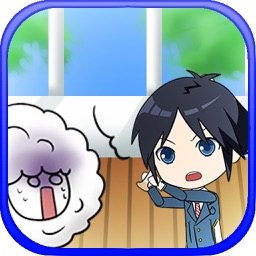 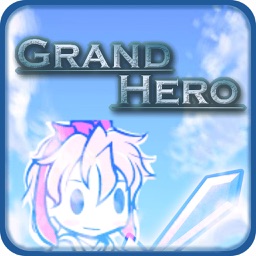 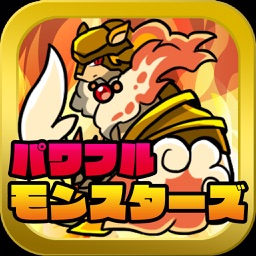 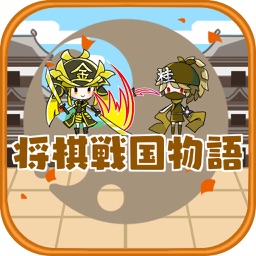 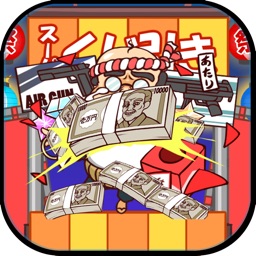 Summer festival stall VS veteran of the festival