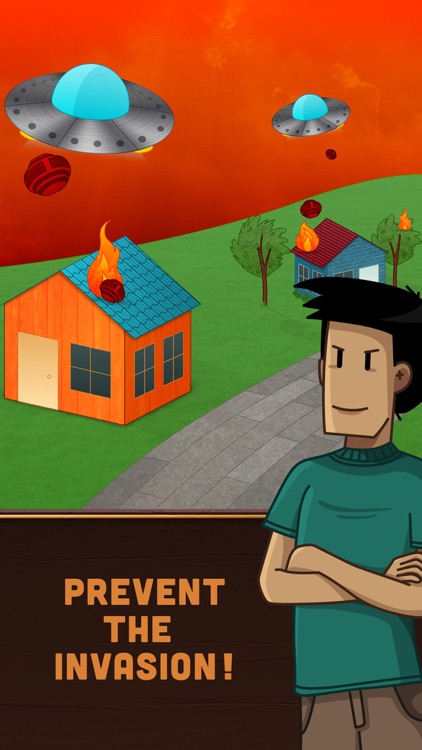 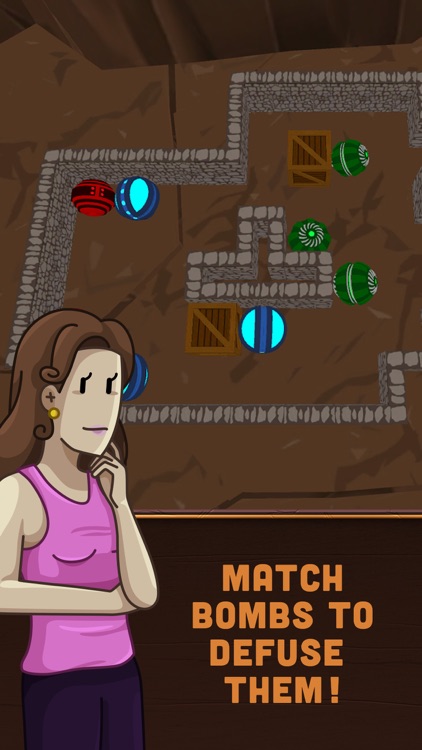 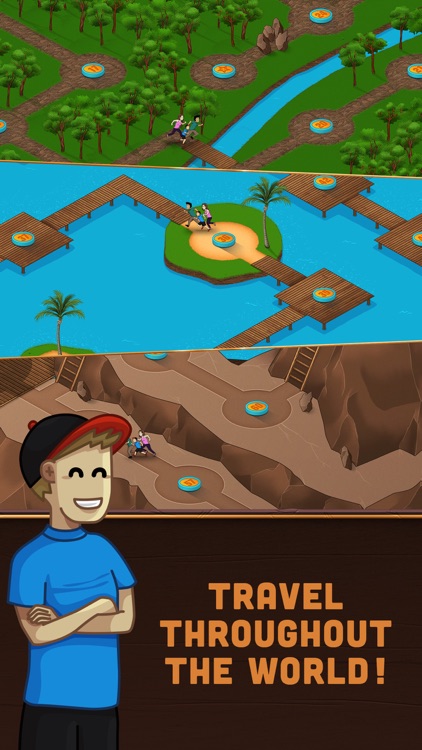 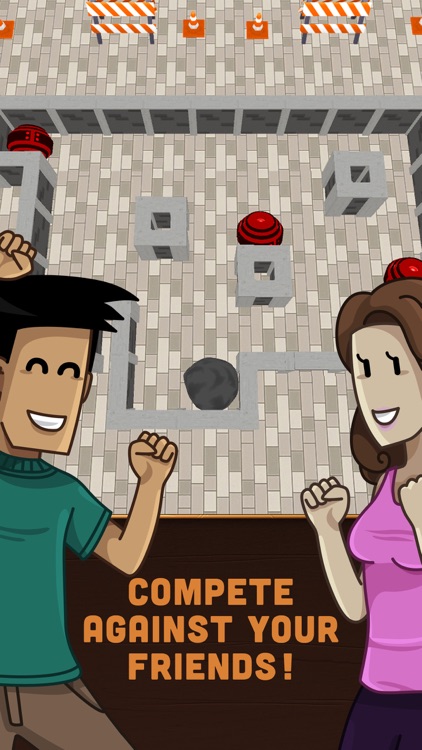 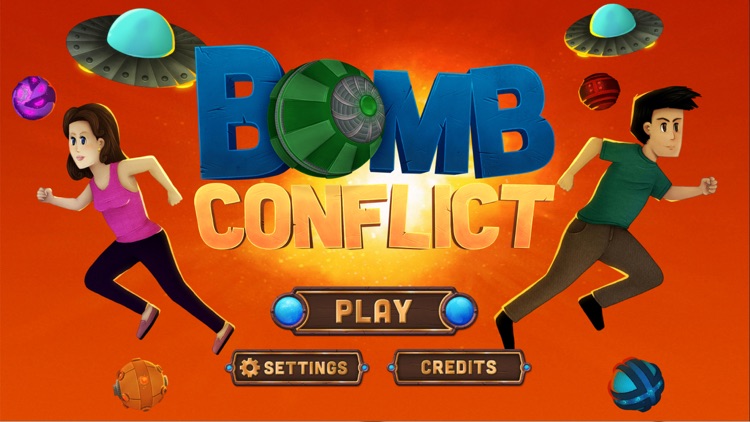 You are the mighty God of Gravity. Your home gets invaded by unknown forces from the sky and only you can save the planet. With the help of the citizens, you join on an epic quest to save the world and drive the invaders away!

Control the gravity and clear the bombs to prevent the invasion. Move bombs near each others to defuse them but do it quickly! As they can explode anytime!

Are you up to the challenge? 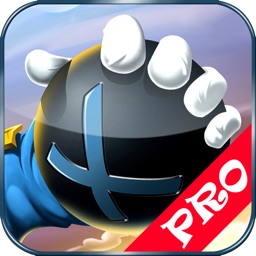 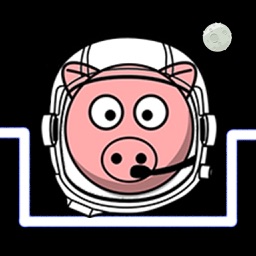 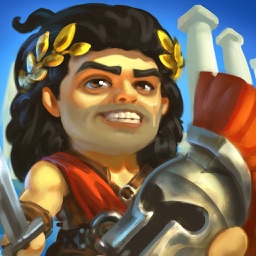 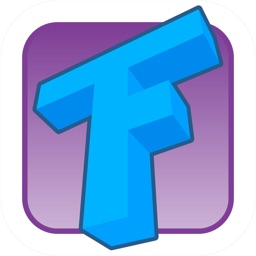 FUNX
Nothing found :(
Try something else