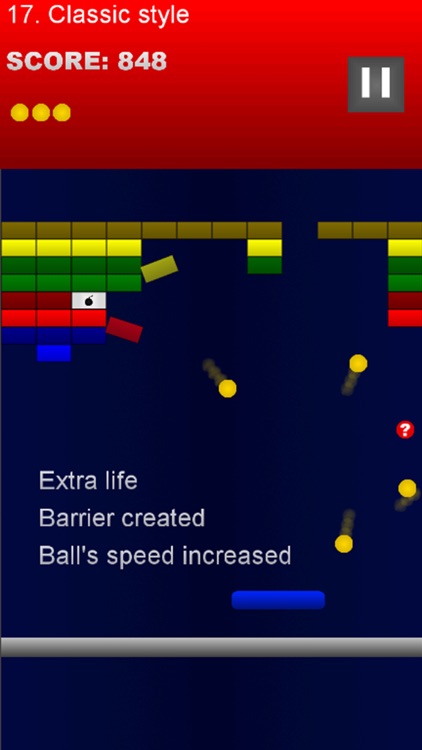 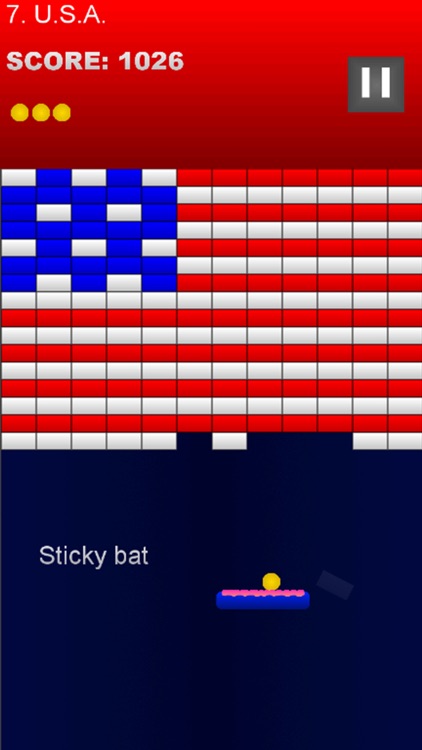 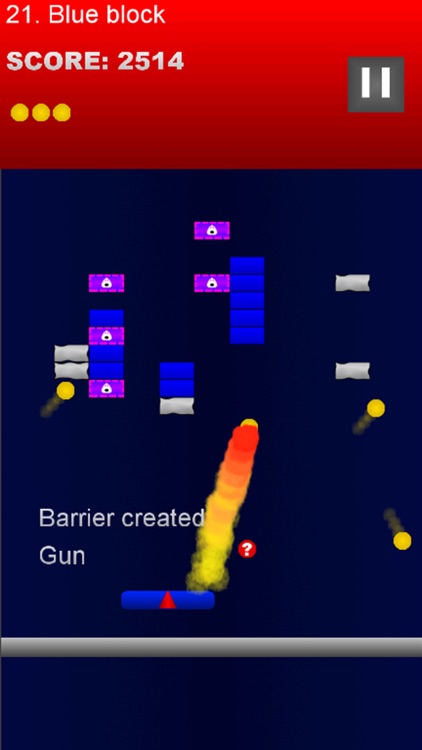 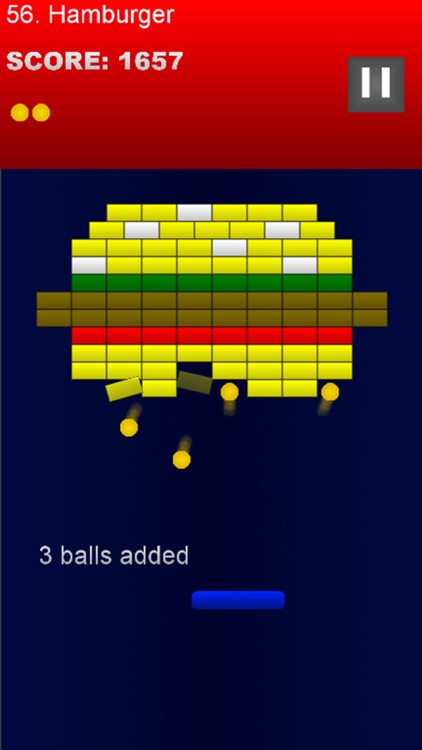 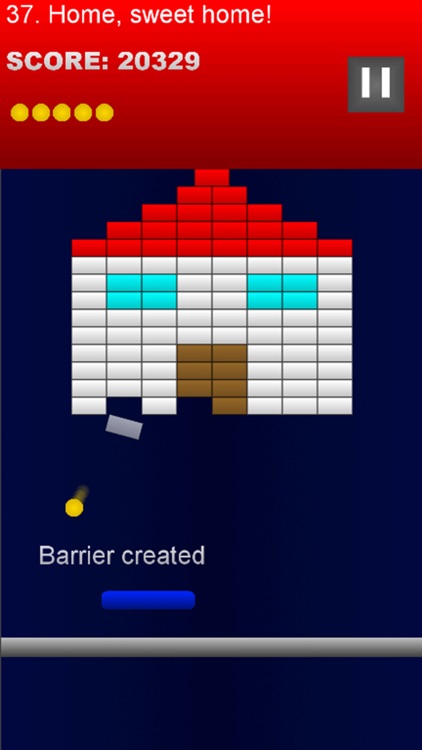 *** 150 LEVELS OF PURE FUN ***
From classic walls to fantastic bricks compositions: you will find nice pictures, flags of the world, famous logos, and much more! It's a kind of pixel art... made of bricks!

*** BRICKS INVASION MODE ***
If 150 levels aren't enough for you, play Invasion mode! It's an endless mode, in which bricks move down from the top of the screen. Destroy them before they get too close! Attention: bricks will move faster and faster!

*** 12 DIFFERENT POWERUPS ***
Sometimes, when you destroy a brick, a random powerup will fall down. You'd better get it with your bat... or sometimes no!
•Extra Ball: a ball is added to the play field.
•3 Extra Balls: 3 balls are added... the more, the better!
•Bat Enlarger: the bat becomes larger, so hitting the balls will be easier!
•Bat Restricter: the bat becomes smaller... hope not to get it too often!
•Ball's Speed Up: all balls in the playfield go faster. Pro: you can finish the level quicker and get more points. Con: game becomes harder!
•Ball's Speed Down: all balls in the playfield go slower. Pro: everything gets easier. Con: more time to complete the level, so less time bonus points.
•Fireball: all balls currently in the playfield become fireballs for few seconds! When they hit a brick they destroy it without bouncing. You can destroy a whole wall in few seconds with just a fireball!
•Gun: for a short period you can shoot bullets from your bat to destroy bricks. Just hold tapped your finger to shoot.
•Bat Slower: for a short period your bat will move slower. Watch out: in those few seconds game will be much harder!
•Sticky Bat: for a short period your bat becomes sticky. When a ball hits the bat, it won't bounce, but it will remain sticked until you release your finger from screen!
•Barrier: prevents the ball from falling!
•Extra Life: one more chance is always welcome!

*** 4 TYPES OF BRICKS ***
Bricks of dozens of color shades make levels beautiful, but that's not all. Not all bricks are the same:
•Normal Bricks: you destroy them in just one hit.
•Metal Bricks: these bricks are tough! You have to hit them 3 times to fully destroy them.
•Bomb Bricks: when you hit them they explode, destroying all bricks near them!
•Phantom Bricks: these bricks have the bad habit to hide. While they are hidden, you can't hit them! Try to hit them when they are not hidden!

*** GET IT NOW ***
150 levels of pure Retro Arcade fun, the price of a coffee!
This is a universal app, meaning that you buy it once and it is compatible and looks great on all iDevices!

Similar Apps to Break That Wall! 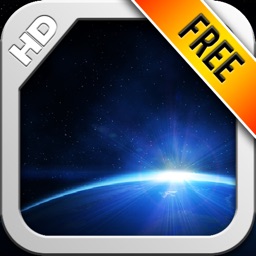 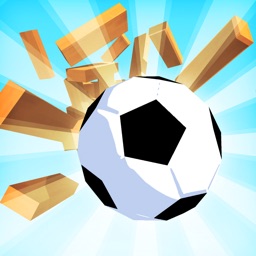 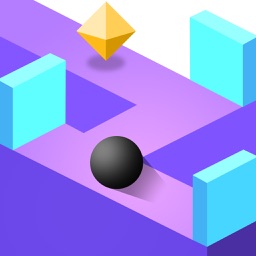 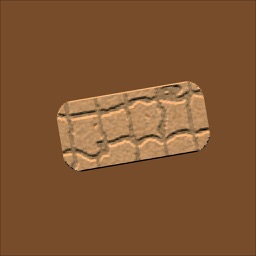 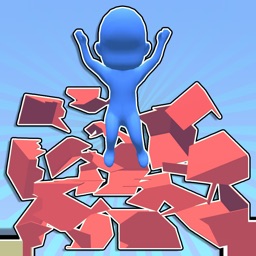