Although it’s best known for the match-three swapping tile game Candy Crush Saga, King actually made its first foray into mobile gaming with the bubble-shooting game Bubble Witch Saga, which was released in 2012. It proved successful enough to merit a sequel, Bubble Witch 2 Saga, which came out in 2014. Evidently, the series has remained popular among players, seeing as another sequel has just been launched worldwide by King. Of course, it’s called Bubble Witch 3 Saga.

Improved aiming line. Bubble Witch 3 Saga features an improved aiming line that allows you to shoot, match, and burst bubbles with greater accuracy. Just tap and swipe to aim and release to shoot. You can also tap to swap the bubble you’re about to launch for another color. As you play, look out for new bubbles as well as new boosters. 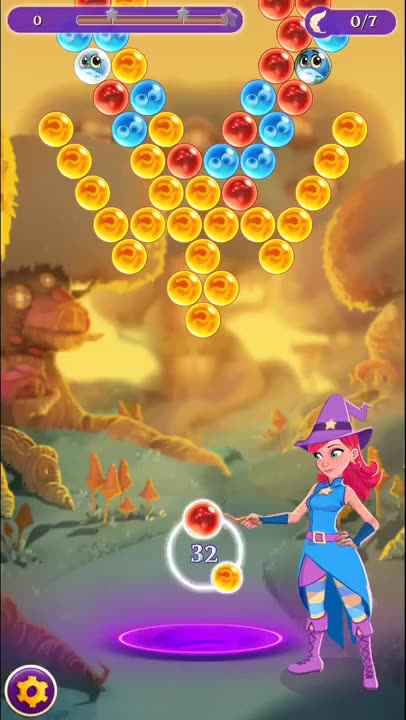 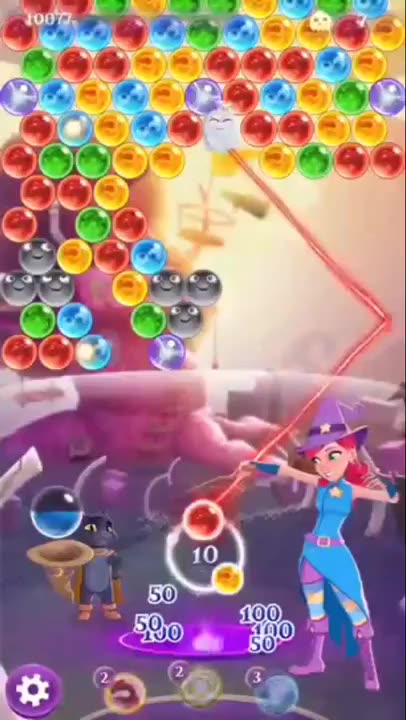 Stella’s house. In Bubble Witch 3 Saga, you can help rebuild Stella’s house. As you progress, fill your star bar and collect Star Dust, which you can spend to customize and upgrade the house. Now you can put those stars to good use. 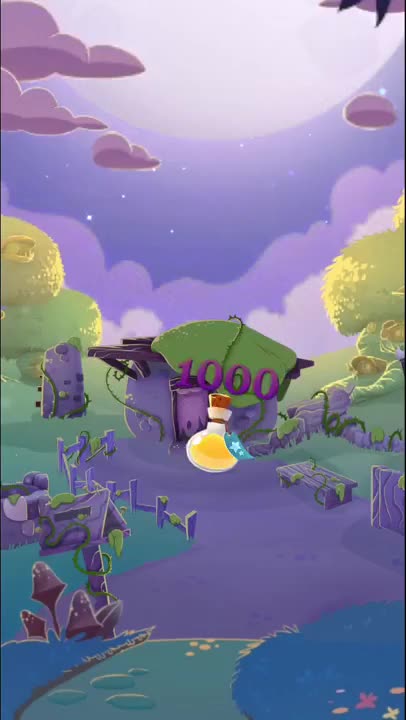 In Bubble Witch 3 Saga, Stella the witch has grown older and wiser. But that’s far from the only significant change in this entry in the popular bubble shooter series. For one thing, Wilbur the cat has been overcome by dark magic and is out to torment Stella and her fairy friends across the enchanted lands of Witch Country. For another, the game features distinct enhancements not only in the realm of graphics but also in terms of gameplay.

The first thing you’ll notice about Bubble Witch 3 Saga is how markedly improved the graphics are, from the new look of Stella down to the tiniest glint of a bubble. But aside from the enticing visuals, there’s the addition of gameplay enhancements, including a tweaked aiming line, new special game modes, and house customization. There’s no doubt about it: Bubble Witch 3 Saga is the best game in the series yet. 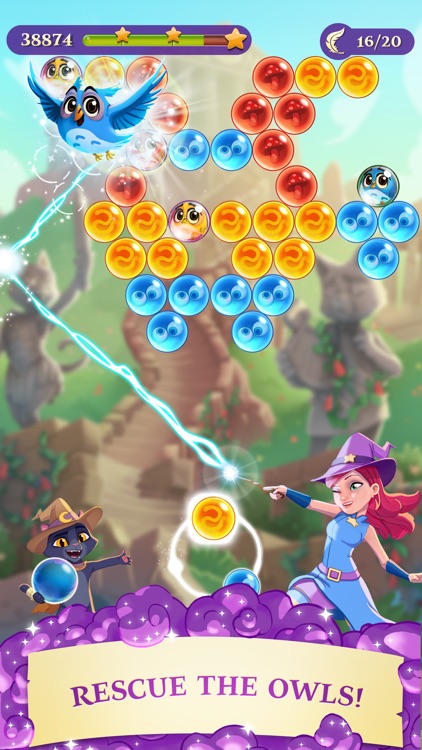 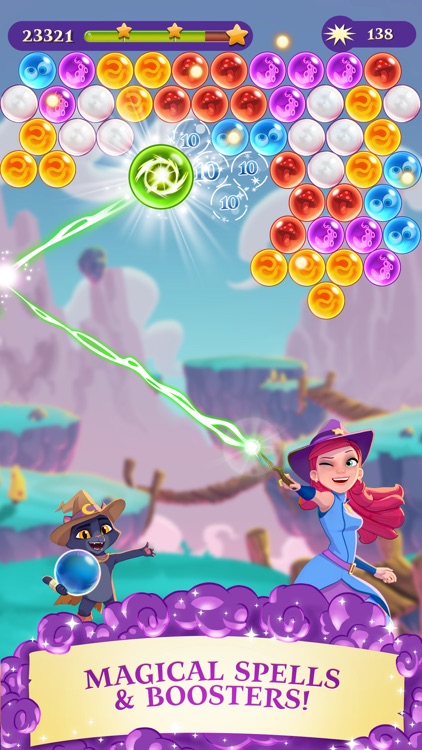 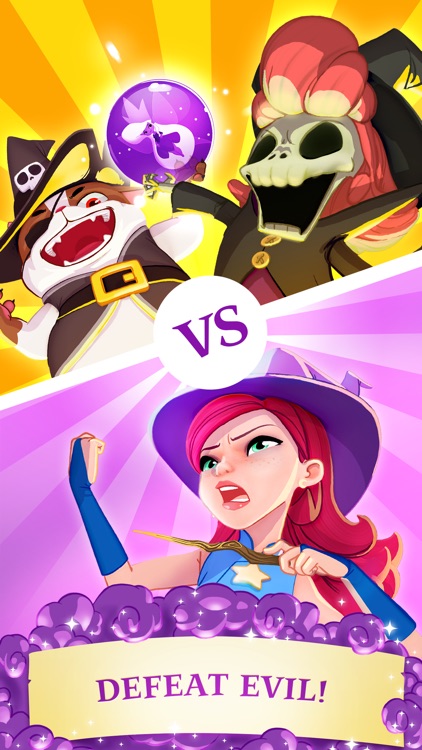 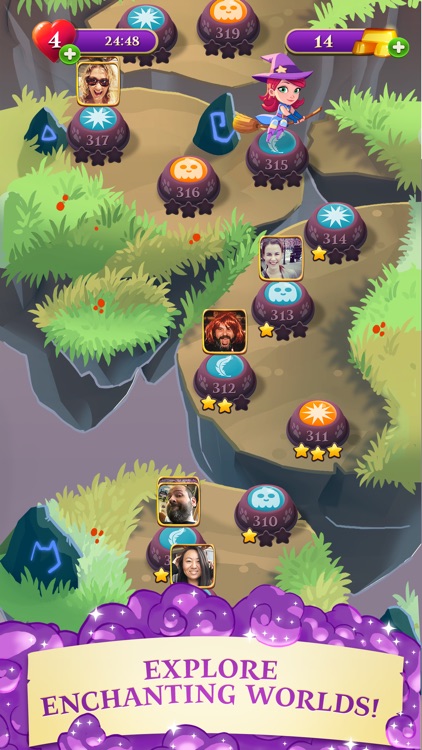 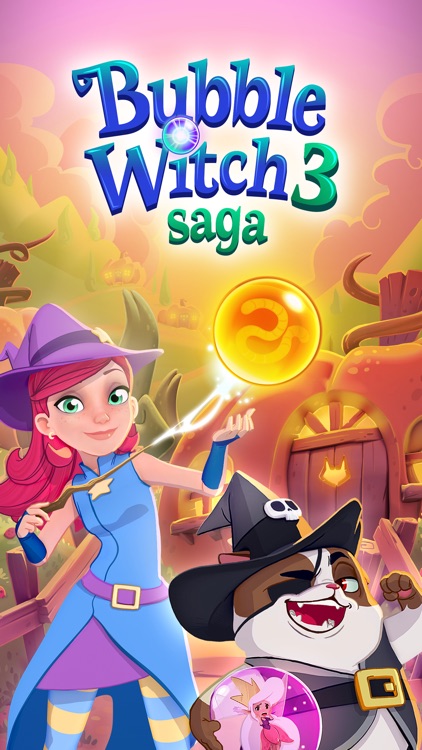 The newest bubble shooter game in the popular Bubble Witch series. Stella the Witch is back and she needs your help to defeat Wilbur in this exciting adventure! He may look cute, but he's full of magical mischief! Travel the realm bursting as many bubbles as you can in this bubble shooting puzzle game.

Match bubbles with the unique aiming line that allows you and Stella to blast and pop with magical precision! Solve the puzzles and rescue the Fairy Queen in this explosive bubble shooting adventure.

Take aim and shoot your way through the levels to find the magic star dust Stella needs in order to rebuild her home destroyed by Wilbur!

The only bubble shooter you will ever need! Take on this magical Saga alone or play with friends, burst their bubble by setting an all new high-score.

Bubble Witch 3 Saga features:
• Match 3 bubbles to pop them in this magical puzzle shooting adventure
• Spellbinding game modes and cute characters!
• Release the owls, free the ghosts and save the Fairy Queen from Wilbur!
• Rebuild Stella’s house and visit your friends' to get rewards
• Special boosters to help you pass those tricky levels
• Easily sync the game between devices when connected to the Internet
• Leader boards to watch your friends and competitors!
• A free & easy to play bubble shooter, challenging to master!
• Available to play on iPhone and iPad devices

Bubble Witch 3 Saga is completely free to play but some optional in-game items will require payment.
You can turn off the payment feature by disabling in-app purchases in your device’s settings.

Bubble Witch 3 Mini, a bite sized bubble shooter experience to play within iMessage. Play with friends to match and pop as many bubbles as you can to reach the highest score. Cute stickers to liven up conversations and make them more entertaining. Available on iOS 10 and above. Internet connection is required to play Bubble Witch 3 Mini.

You can turn off the payment feature by disabling in-app purchases in your device’s settings.

Do not sell my data: King shares your personal information with advertising partners to personalize ads. Learn more at https://king.com/privacyPolicy. If you wish to exercise your Do Not Sell My Data rights, you can do so by contacting us via the in game help centre or by going to https://soporto.king.com/

Visit https://care.king.com/ if you need help! 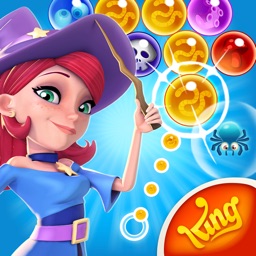 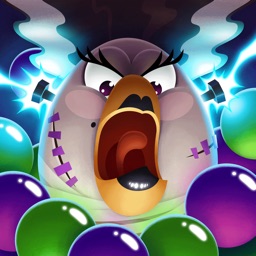 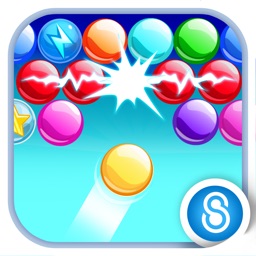 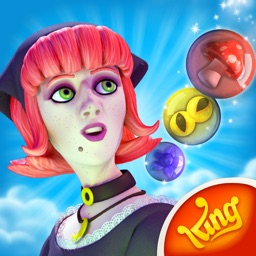 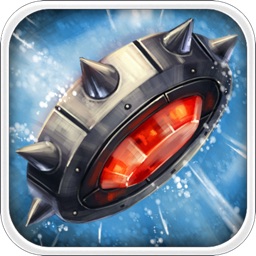 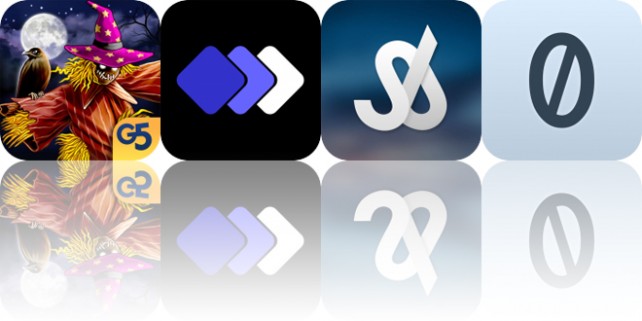 May 3 Tyler Tschida
Nothing found :(
Try something else