Be the Dude Grand battle theft war in gangster crime city is perfect for fps lovers and fps shooting lovers because its a real blocky gangster street crime game. 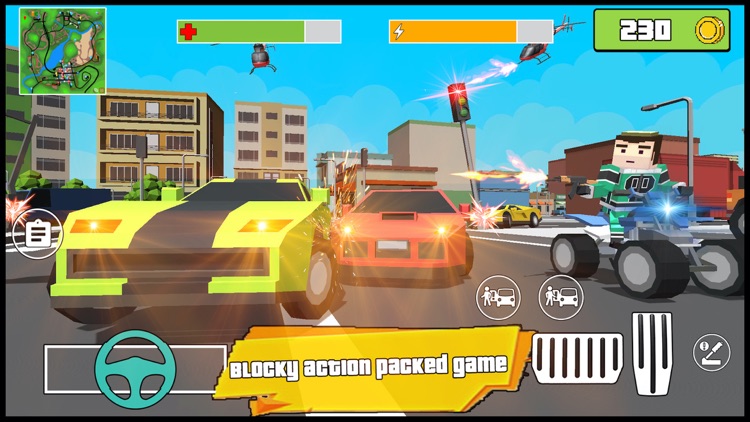 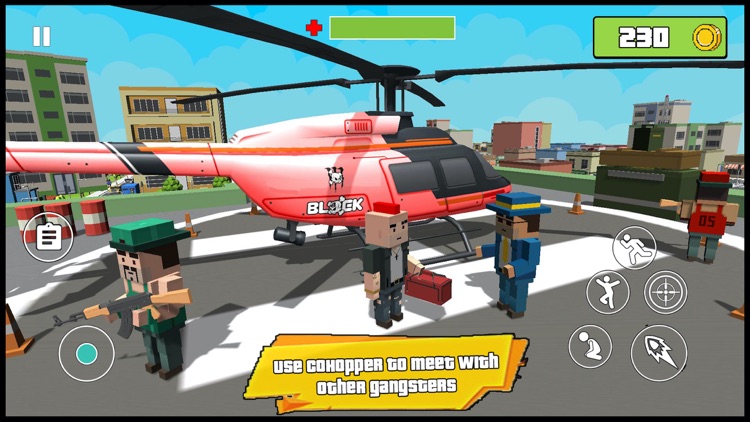 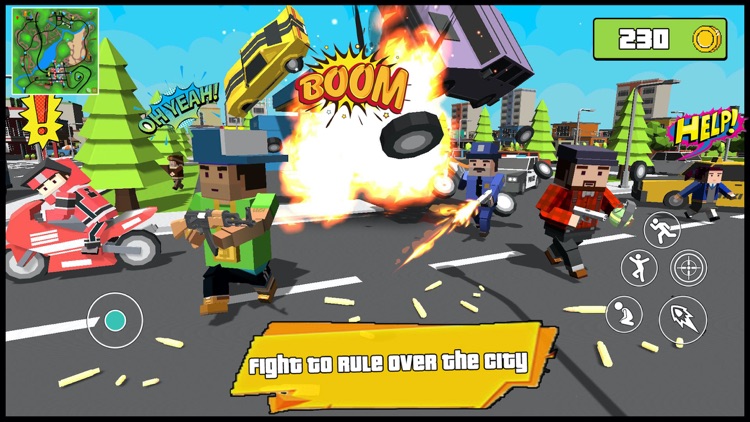 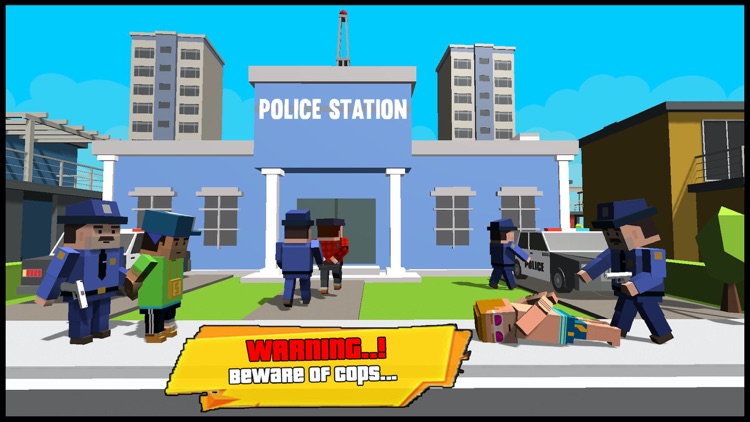 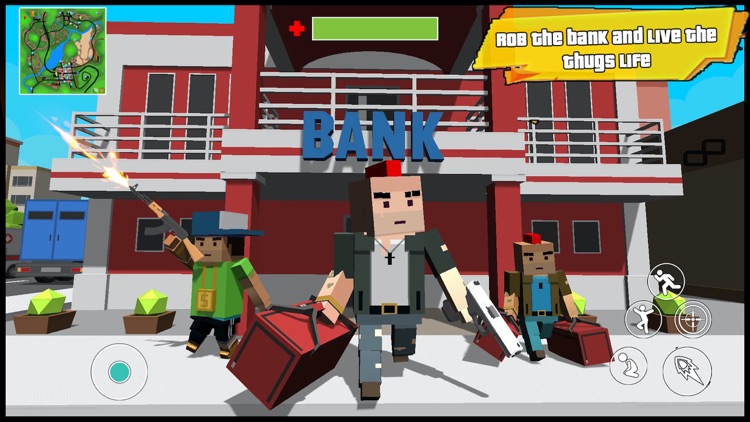 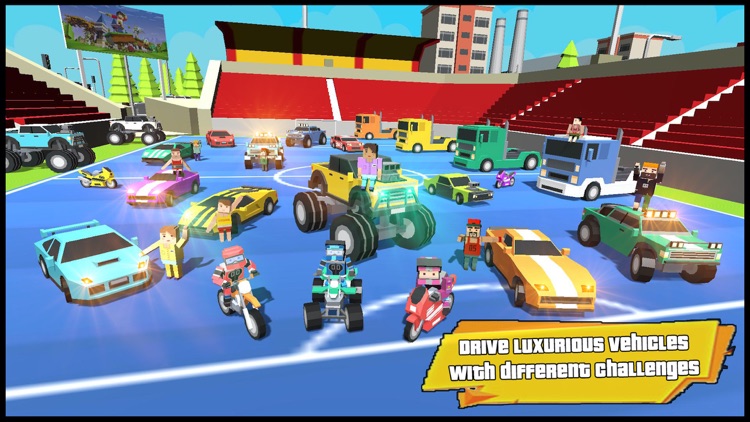 Be the Dude Grand battle theft war in gangster crime city is perfect for fps lovers and fps shooting lovers because its a real blocky gangster street crime game.

Multiple criminals with various getups will be there in the shopping cart to fight with you and it’ll be your thug life buddy so show your real gangster personality in battle city of sin and open world sandbox game. Perfect Dude Simulator game is here with a new twist like we always surprise our gamers with new and amazing twists. This time we bring your favourite blocky character into your favourite gangster game.

It's a free crime simulator game with amazing and exciting gangster missions, so join this new adventurous and thrilling blocky mafia game and shooting games to create new rules in the mafia: city of war. In this Real Blocky Simple 3D game you’re a mafia boss you are supposed to rule over the city it's your mini world gangster squad mafia. Everyone will be there to stop you. They will use every possible strategy to stop you from achieving your target, block cops are also there so terminate them if you want to be the mafia boss of the city. Accomplish impossible missions given in the real action and thrilling game , where critical goals depend totally on you! Drive awesome cars, parkour and escape from the block cops . Bad guy or hero, adventures are waiting for you.


Blocky theft mafia battle royale is based on multiple modes like as a mafia boss you can make grand robbery. You can enjoy thugs life but only in this crime simulator game and new grand gangster crime adventure. In this free online open world game you can also enjoy shooting and driving modes and improve your driving skills by driving it on this blocky crime best mafia game. The shooting mode of this blocky game will definitely gonna impress the FPS SHOOTING GAME lovers.

It’ll be a block war between your target and the citizens of your mini world. I can bet that this mob game will be your favourite best fighting game and shooting game of this year. In this shooting game battlefield you are the boss so be ready to be a super blocky block hero or a gangster of the city. The best feature of this mafia underworld and downtown mafia game is that it's a combo of the best Mafia games. Fight the state blocky police of Miami City in the arena. You have the best weapons to defeat them. You can drive a car or motorcycle through the map to travel faster. But be careful, if you break the rules, you will be persecuted by the state police 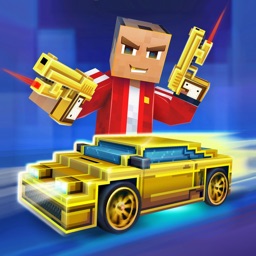 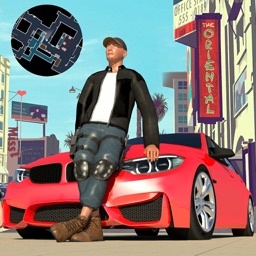 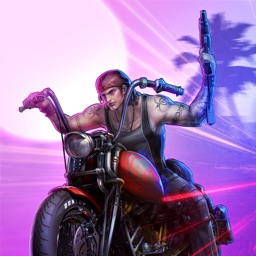 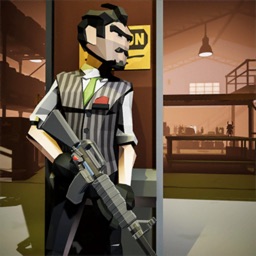 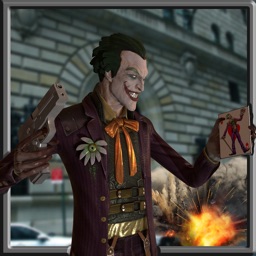 Haxon Studios
Nothing found :(
Try something else