Eisenhorn instantly stands out with a deluxe 3D graphics engine that delivers some of the best visuals on iOS, especially when you gander at the grand scale environments. Eisenhorn: XENOS features a deluxe story based on the first book of the Eisenhorn trilogy, and it’s easy to see the adaptation from a book. The length of the game, the detail in the story, and the depictions of the graphics engine definitely deserve the term console quality. Eisenhorn: XENOS offers a familiar third person adventure set-up that emphasizes combat with puzzle style progression 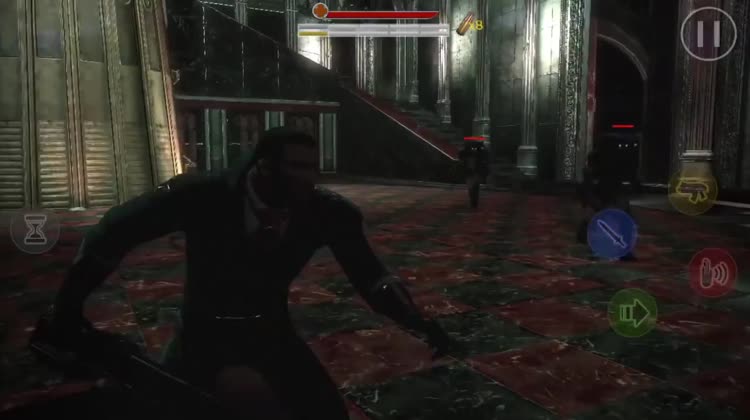 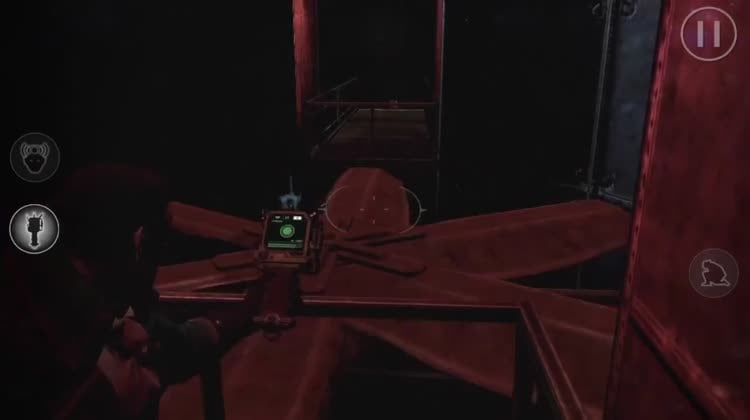 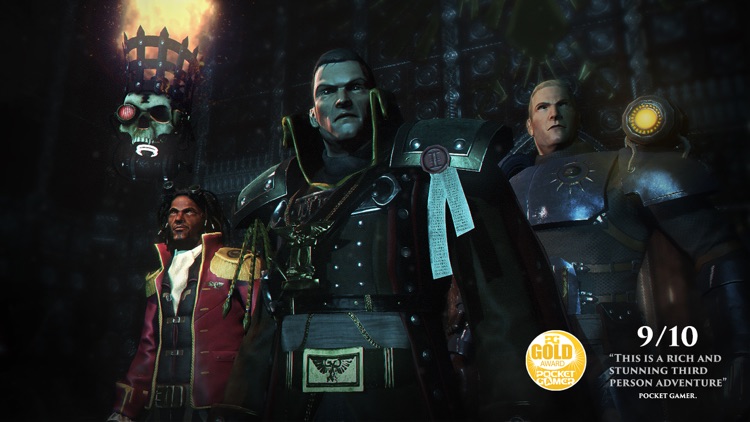 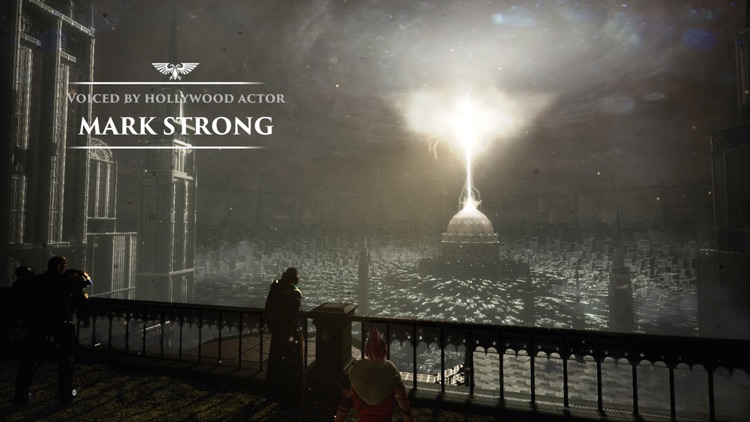 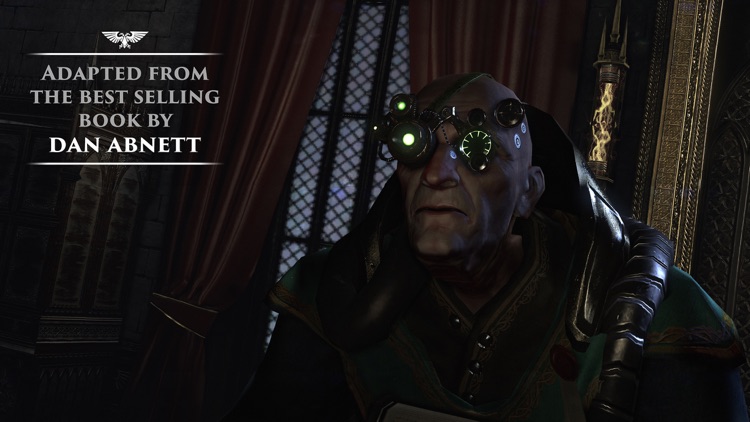 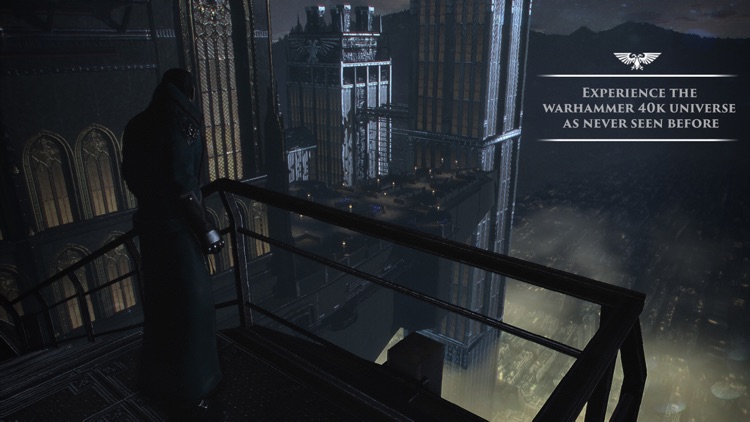 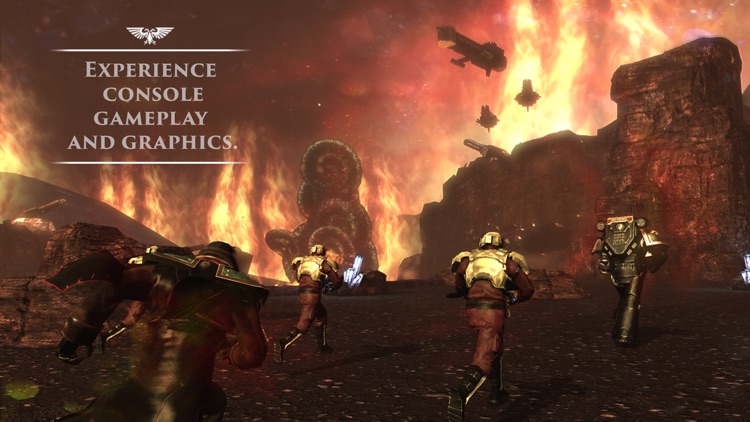 Set in the grim, dark future of Warhammer 40,000 ‘Eisenhorn: XENOS' lets you experience firsthand the story of Gregor Eisenhorn, an Inquisitor and member of the ‘Ordo Xenos', sent out to fight and protect the Imperium of man from anything that may threaten it.

Players will get to play through and experience the events of 'Xenos' as Eisenhorn himself (as voiced by Mark Strong), exploring the vast expanse of the Warhammer 40k universe in ways never seen before.

- Fully 3D exploration using agility, tech scanners, and psychic powers.
- A party system where the player can choose which characters to accompany them on missions. Different characters will enhance varying aspects of Eisenhorn's skills.
- Unlock and utilise the Imperium's most iconic weaponry.
- Fully voiced acted, with Mark Strong providing the voice for Eisenhorn.
- Full support of MFi game controllers and iCloud saving.

To OPTIMIZE your playing experience, you may want to turn off other apps before playing.

IMPORTANT! 'Eisenhorn: XENOS' has been developed to run only for iPhone 5S, iPad Air, iPad Mini 2, iPod Touch 6th Generation and up. 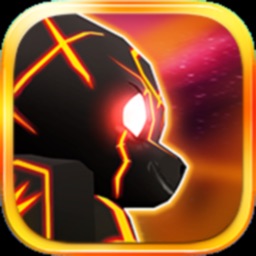 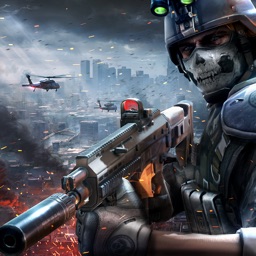 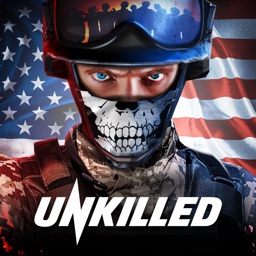 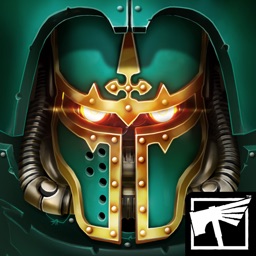 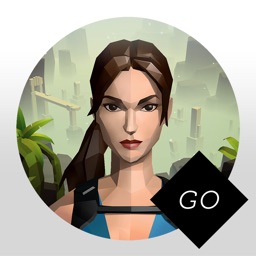 The 50 Best Games of 2016
Best iPhone Games For the iPhone 7
Nothing found :(
Try something else