Did you know that memory loss is not an inevitable consequence of growing older? 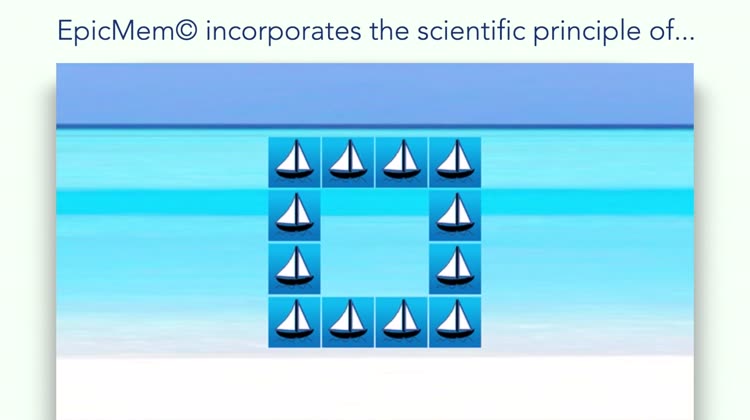 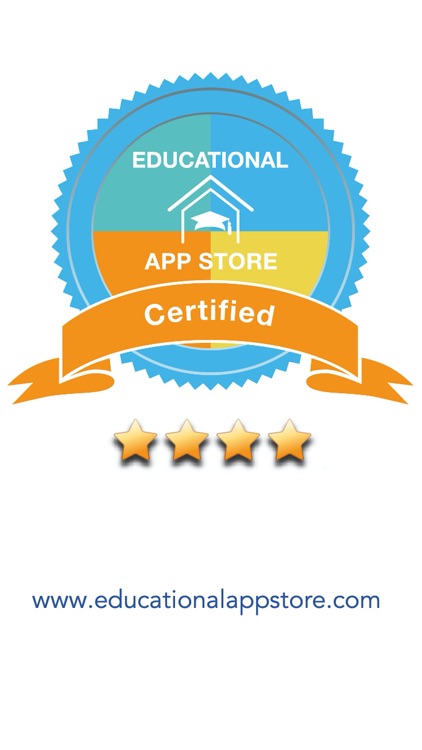 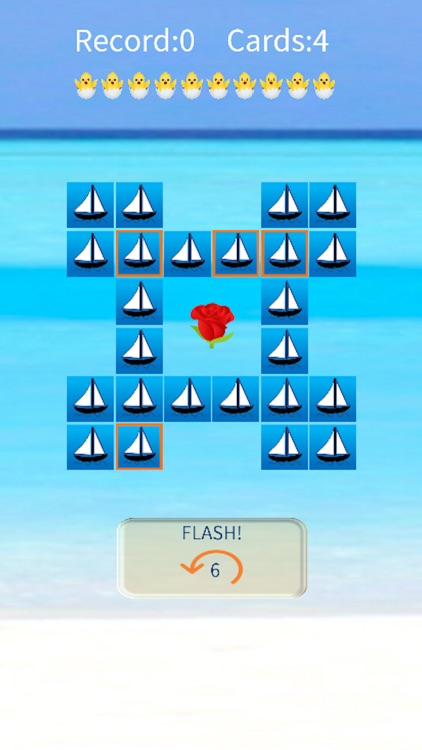 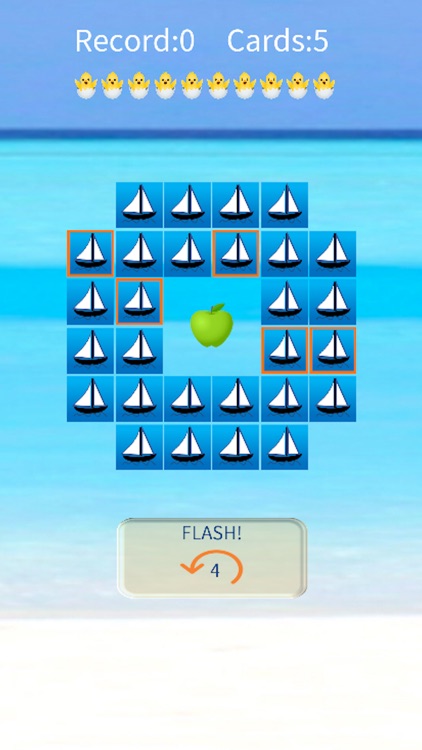 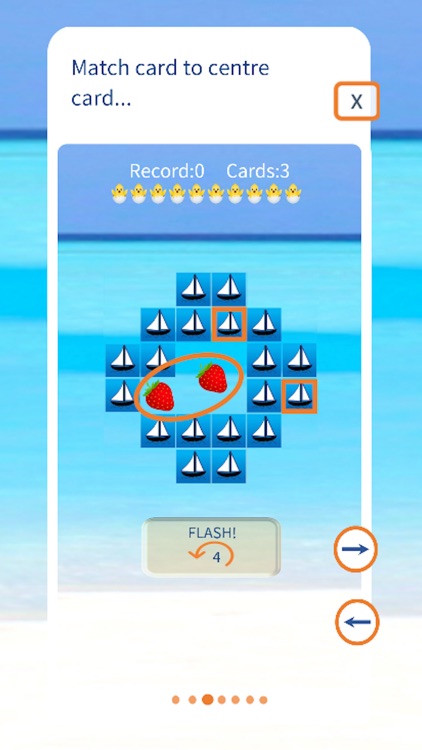 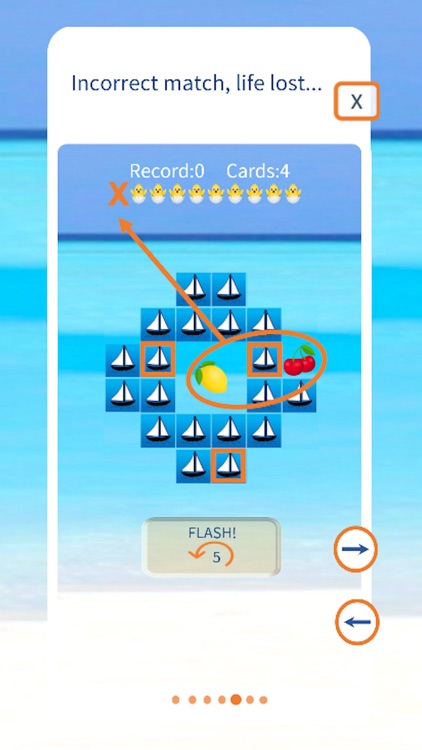 Did you know that memory loss is not an inevitable consequence of growing older?

The key to maintaining function is neuroplasticity. Neuroplasticity is the mechanism by which the brain adapts both structurally and functionally to its environment and occurs throughout life, from early childhood to later in life and even in those with neurodegenerative disorders. In the case of EpicMem© we’ve created a simple and fun game that will stimulate areas of the brain involved in a type of memory known as Episodic Memory.

Scientists believe being mentally active can increase the threshold from which your brain function declines later in life, that’s to say the starting point from which you deteriorate. The structural and function changes (neuroplasticity) can provide alternate pathways for memories to be formed and retrieved and this is often referred to as cognitive reserve/resilience.

In summary, the extent to which your memory declines in later life can depend on how much cognitive reserve you have. Changes in memory are preceded by neuronal loss long before symptoms become evident, and so building memory reserve early on and through-out your life is of crucial importance to maintaining function later on.

Episodic Memory typically declines with age, but this is even more pronounced in people with Alzheimer’s Disease (AD), where deficits in Episodic Memory are the first noticeable sign of AD.

Everyday disruptions in Episodic Memory could have you misplacing your keys, missing appointments, forgetting to take your medication or leaving the cooker on. Poor memory can have an enormous effect on your wellbeing and quality of life. Thus, EpicMem© was designed to focus on training Episodic Memory.

A recent survey showed 2 in 3 people think that dementia may be part of normal ageing, and not a medical condition. Yet making positive lifestyle changes and staying mentally active can be as enjoyable in the immediate as it is worthwhile to your quality of life in the future.

EpicMem’s simple format makes it accessible to all age groups and is particularly likely to appeal to those who enjoy playing memory card games and doing jigsaw puzzles or did so as a child. The Educational App Store recommendations “People of any age can play EpicMem-Brain Training. The puzzle is simple enough for all ages to understand and its presentation is neither aimed at young or old. “

They also state it can benefit parents in that… “Many games have violence or quick reactions at their heart. EpicMem-Brain Training entertains and occupies without recourse to either of these, which makes it a pleasant alternative to have available on a phone for long journeys and other times when children look for something to occupy themselves.”

There is a lot of research ongoing in the field of brain training and a growing body of evidence to support certain types of training as safe and affordable ways to maintain mental function. 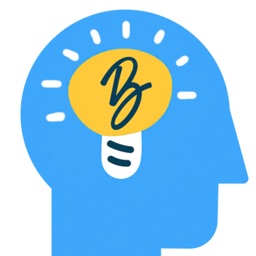 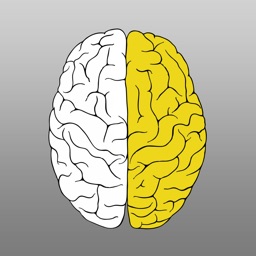 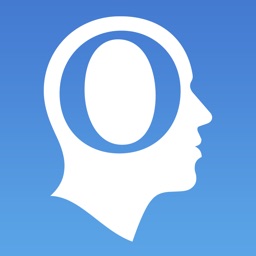 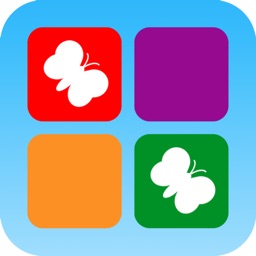 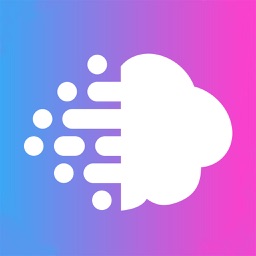 Remind Me Limited Liability Corporation
Nothing found :(
Try something else