Just drift and fun by collecting maximum points before the time runs out. 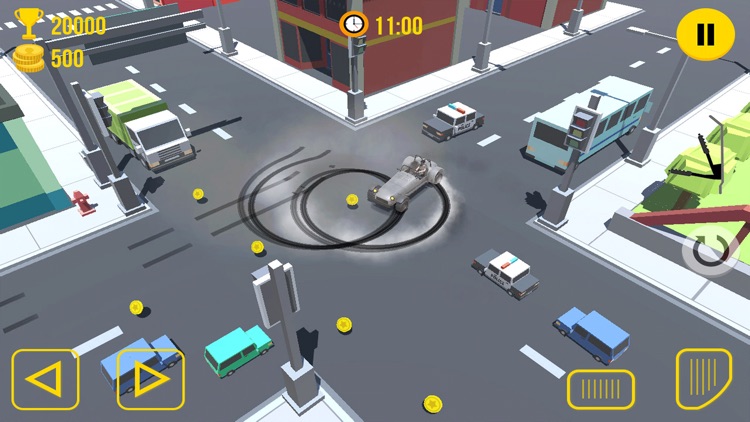 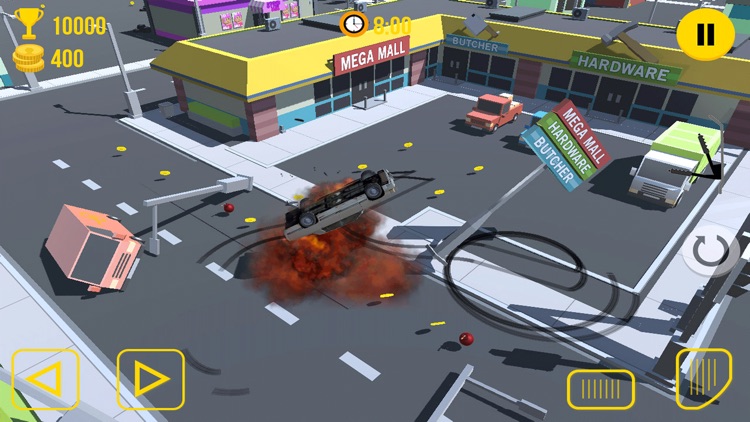 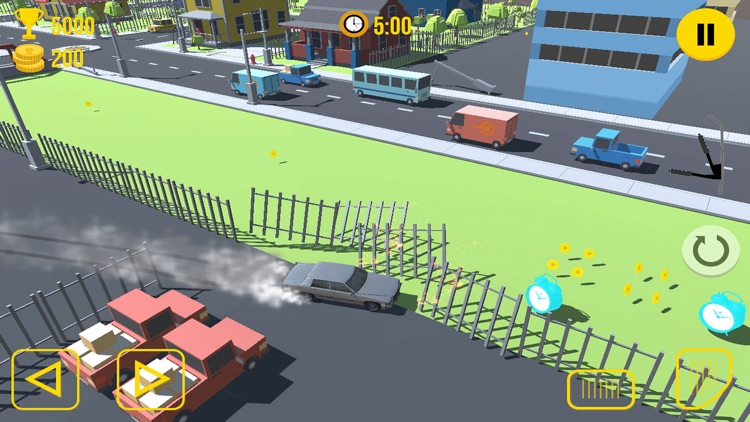 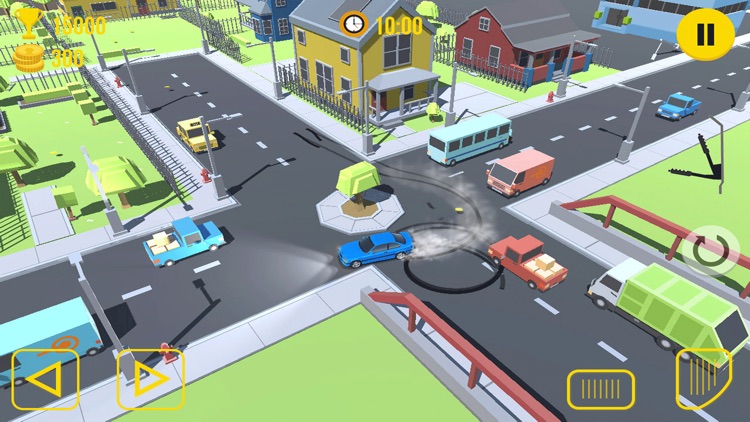 
Play the best sports car simulator game and enjoy free roaming in most amazing 3D city environment. Burnout tyres like a furious racer using brakes and race pedals. Take risky car driver job to next level addiction and collect maximum gold coins. Unlock the upgraded cars using in-game coins. Beware of road mines spread around city streets. Driving over mines will blow up your car after crazy jump. Do not crash into city traffic and drift as much as you can to earn maximum points. Test your nerves to drive real cars at top speed around curvy roads and do crazy stunts in sports arena. Immerse in fast paced gameplay and show rigorous driving skills.


We hope you enjoy our real drifting car simulator game. Give your feedback to see more updates in next releases! 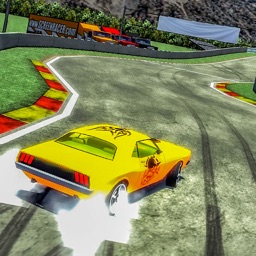 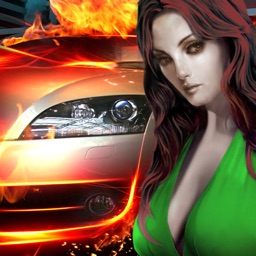 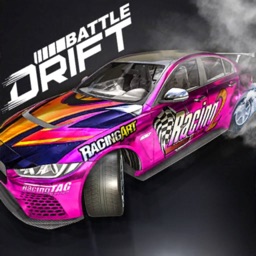 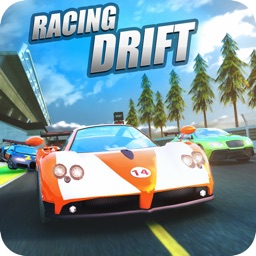 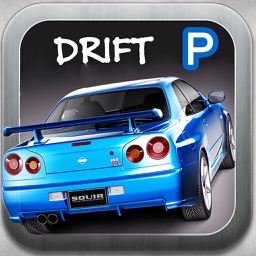 ahmet kocak
Nothing found :(
Try something else