What is Magic Tricks Collectors (MTC)? MTC is our first application designed and thought for professional magicians and fans of this world. In this second update we offer you 4 games from a long list that we are developing. 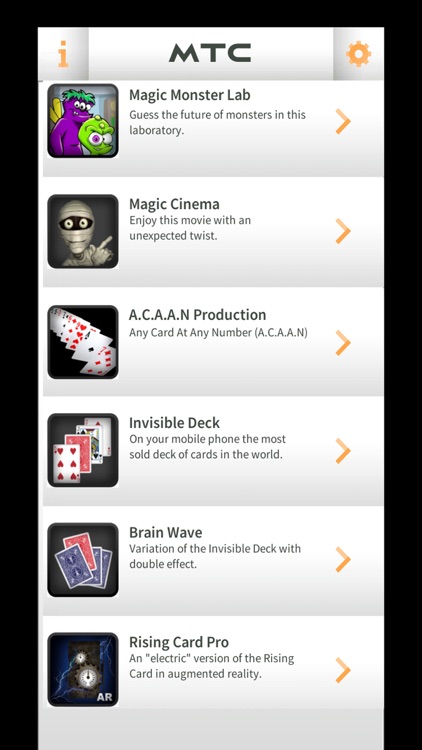 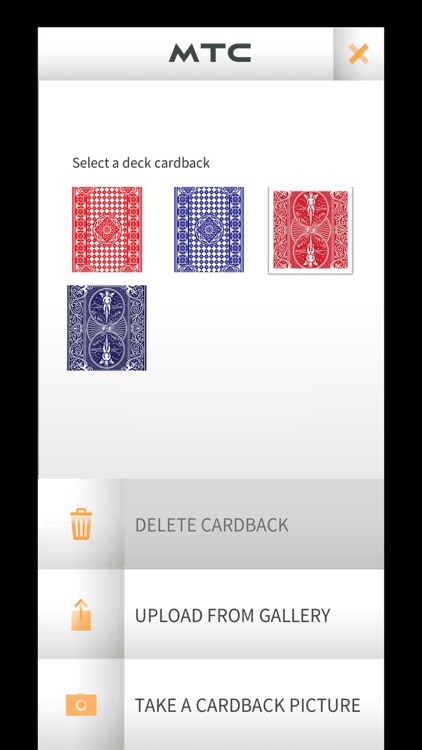 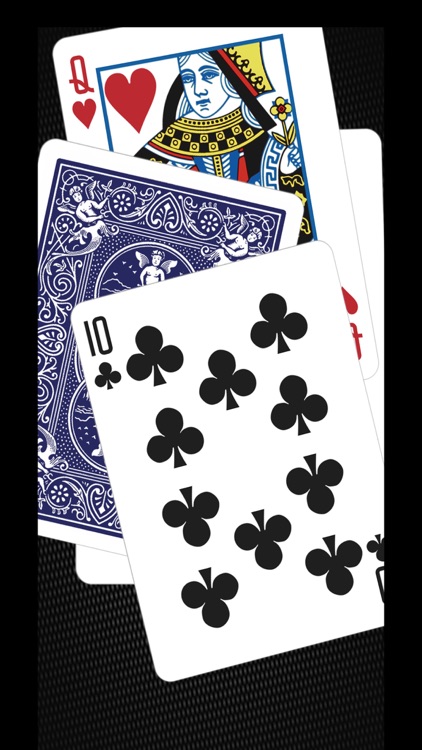 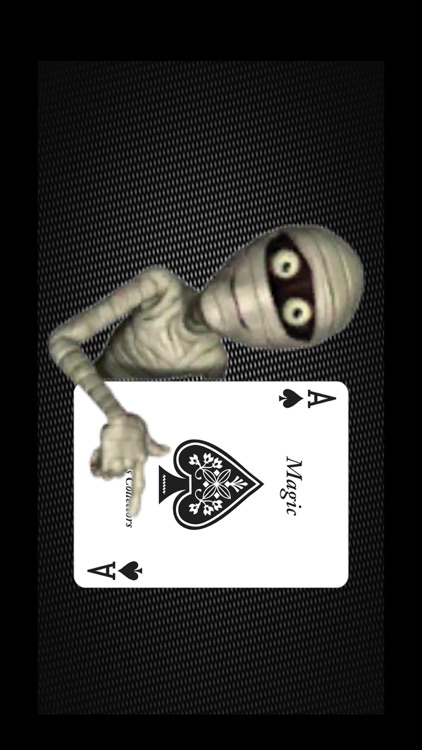 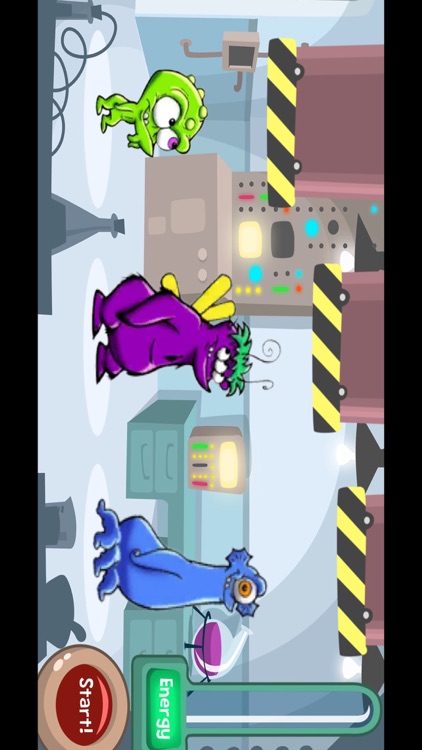 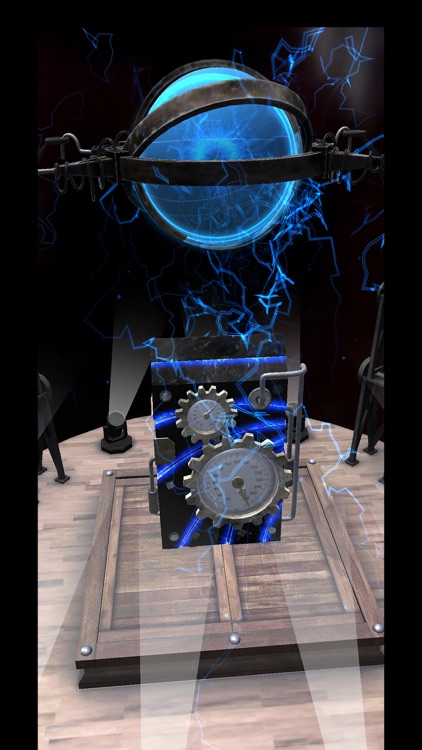 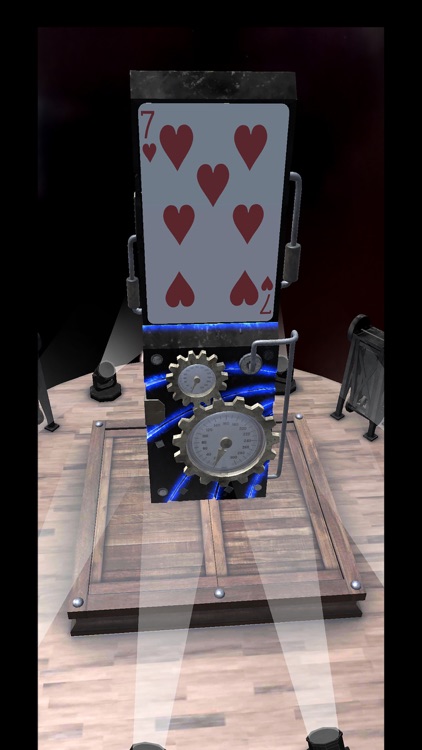 What is Magic Tricks Collectors (MTC)? MTC is our first application designed and thought for professional magicians and fans of this world. In this second update we offer you 4 games from a long list that we are developing.

The first one is called MONSTER LAB and allows you to interactively predict the future of one of the 3 monsters locked in a laboratory. We have detailed 3 versions of the game for the most amateur even the most expert. Very easy and fun to do.

The second one is called A.C.A.A.N PRODUCTION and is actually a 3 in 1 of which we are sure there will be a lot of talk in social networks.
With this one you can perform the game of ANY CARD AT ANY POSITION and you can also EXTRACT from your Smartphone cards chosen by your spectators or even make impossible PREDICTIONS.

Apart from this, our EDITOR of cards among other things allows you to insert personalized backs increasing the limits of the app to infinity. Very easy to use. With amazing and impossible effects for your audience. This game will delight the most professional.

The third one is the famous IMAGINARY DECK or INVISIBLE DECK. Considered as the most sold and amazing deck of cards in the world. With this APP an imaginary deck of cards suddenly becomes a virtual deck of cards in your smartphone. Many presentation are possible.

The fourth one is called BRAINWAVE DECK and is a variation of the IMAGINARY DECK with double effect. This APP is an incredible rainbow of colors.

EFFECT: The A.C.A.A.N production will allow you to do dozens of effects but we have selected 3 for you:
1) The famous ANY CARD AT ANY NUMBER is considered one of the best card effects in the world. A freely chosen card is in a position from 1 to 52 chosen by a spectator.
2) Remove from the Smartphone a card previously chosen by the spectator and make it real.
3) Be able to predict any card that the spectator will choose in your virtual deck.
* A powerful algorithm does everything for you.
* Possibility of customizing the back of the cards.
* Possibility to adjust time.
* Possibility of adjusting the size of the cards.
* Infinity of effects.

EFFECT: What monster will receive the plasma beam? A spectator chooses at random one of the three cards designed with funny monsters. In the meantime the plasma ray machine on the Smartphone, has been fully charged; click on the red button and ... BOOM! The chosen card will always mysteriously match the monster in the plasma spotlight.
* Ability to download the monster cards from the APP.

EFFECT: The IMAGINARY DECK allow you to show a deck of poker cards on your mobile phone and ask a spectator to name one of the 52 cards in this deck. Amazingly, the card that has been named by the spectator will be the only one turned upside down in the whole deck.
Known as the best magic deck in the world, the imaginary deck (invisible deck) will be for you a perfect tool to perform this incredible effect just like a famous magician.

EFFECT: The BRAINWAVE DECK allow you to show a deck of poker cards on your mobile phone and ask a spectator to name one of the 52 cards in this deck. A card, with the back in another colour will appear in the deck. When you turn this card, amazingly it will be the one named by the spectator.
An incredible double effect that will leave more than one of the spectators astonished.

Common features for the 4 games:
* The card is chosen at random.
* The effect occurs in the hands of the spectator.
* No voice recognition, nor accomplices.
* Easy to perform with an amazing result.
* It resets immediately.
* It can be repeated instantly.
* Everything can be examined by the spectator.

SOON AVAILABLE IN NEXT UPDATES: 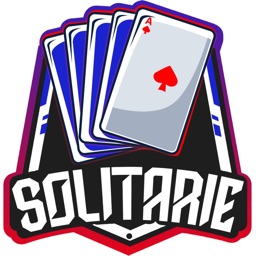 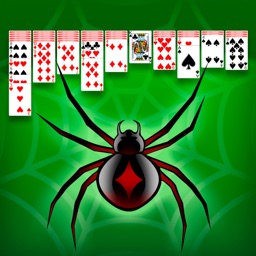 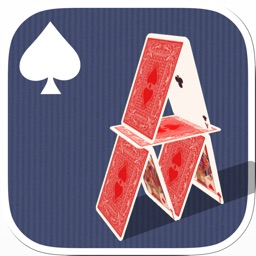 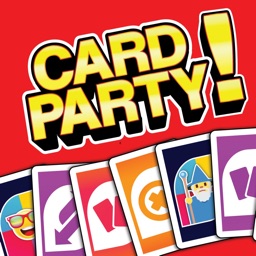 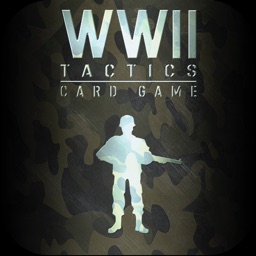 Alberto Llano
Nothing found :(
Try something else