The game gives you 20 tiles to arrange in the proper order by using the visual clues. It's all about "if this, then that" as you try to use deduction of the given clues to figure out how everything fits together. It's a visual logic puzzle game, rather than the typical word based challenge. 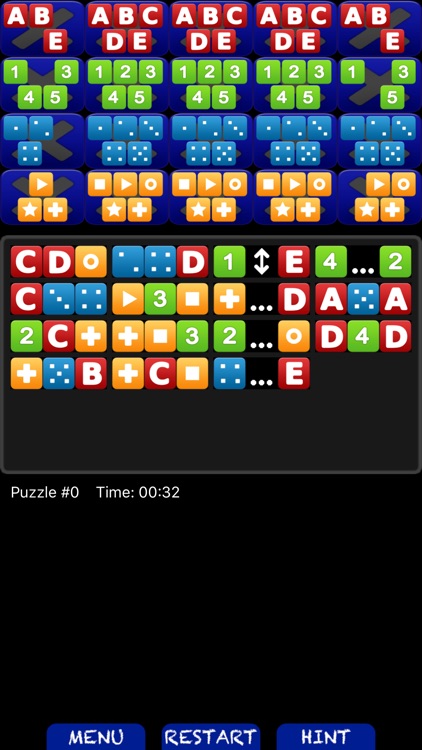 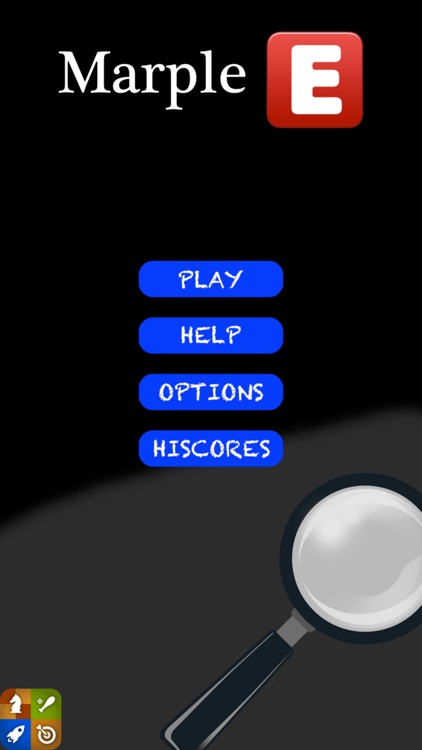 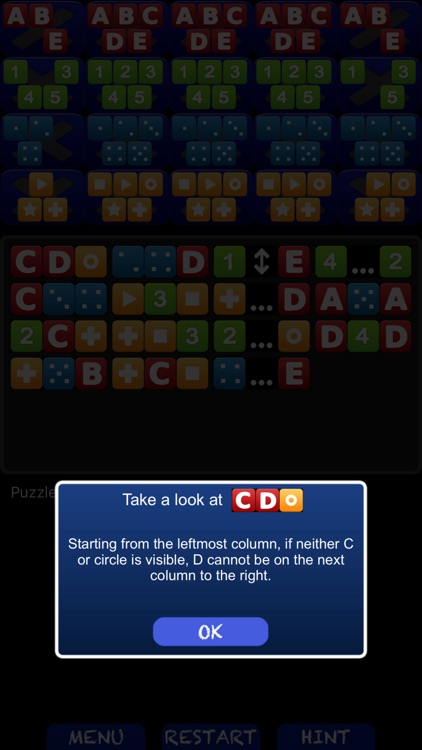 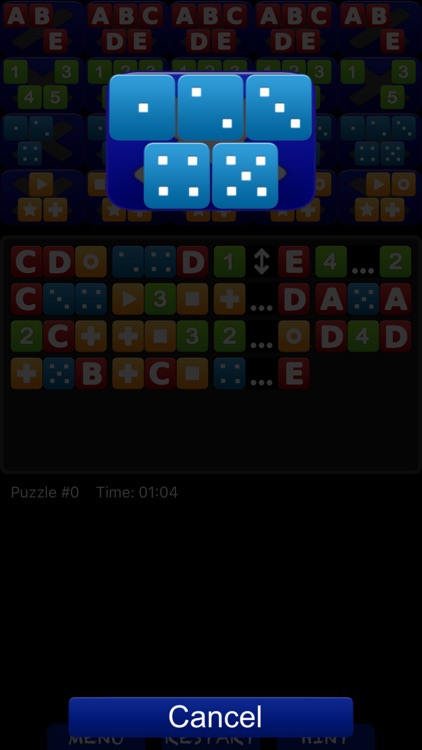 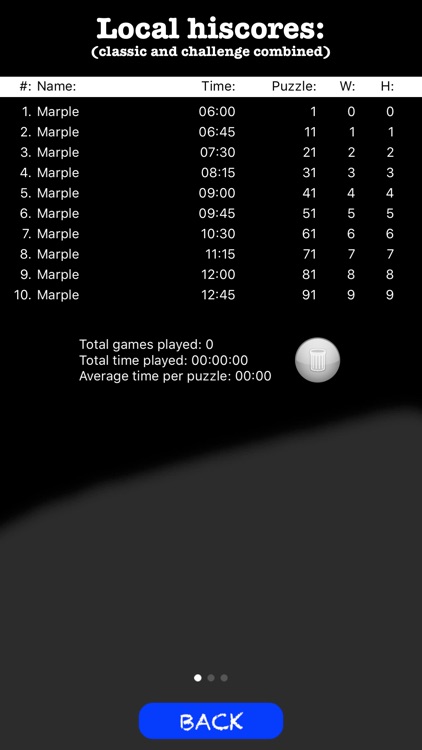 
Getting tired of Sudoku? Why not try Marple?

Marple is a game of logic and deduction. The playing field consists of 20 tiles arranged in 4 rows of 5 columns each and a set of clues. The goal of the game is to figure out the correct order of those 20 tiles using the given clues by process of elimination.

Features:
* 1,000,000 fiendishly clever puzzles to play so don't expect to run out of them any time soon! At 3 minutes / puzzle, 1 hour / day = ca. 137 years of puzzles!
* Tutorial mode
* Hint system that highlights a clue that you should be concentrating on next and also explains exactly what you should be doing next.
* Graphical help with beginner tips 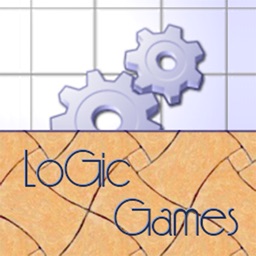 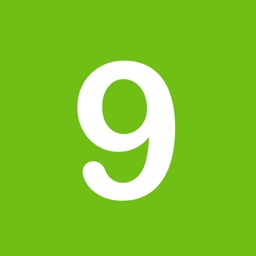 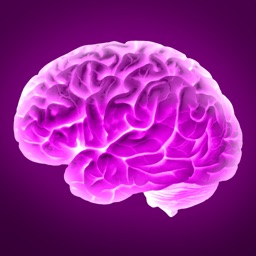 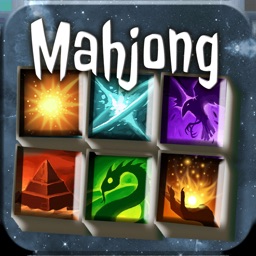 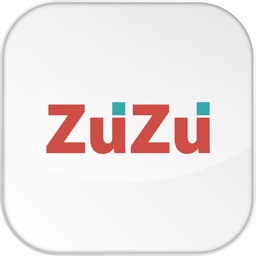 The Best Games To Play In Your Spare Moments 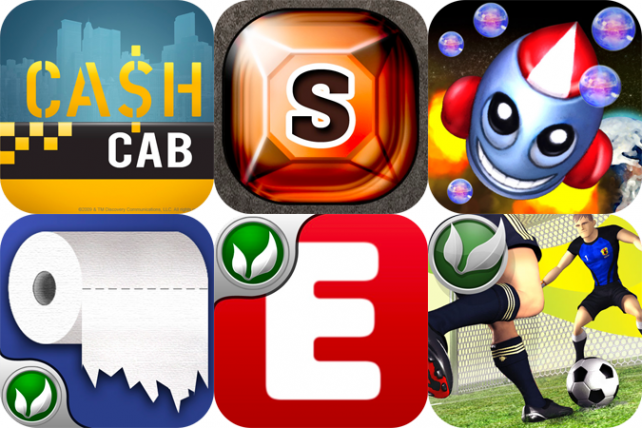 Today's list features a trivia game based on a popular TV show, a casual endless game, a shiny twist on the game of sudoku and more.

August 14 Tyler Tschida
Nothing found :(
Try something else