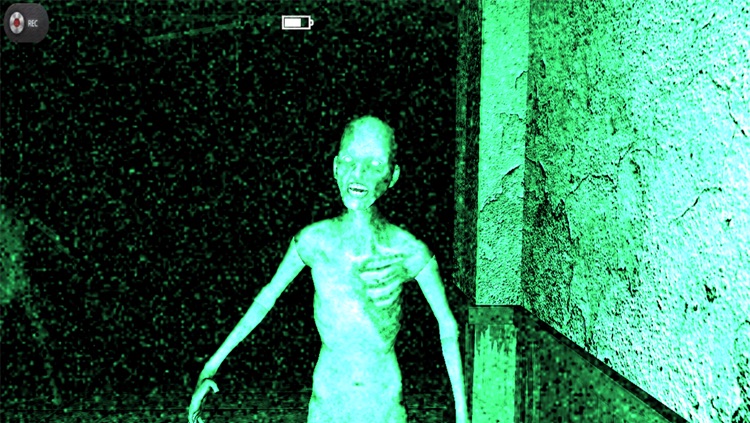 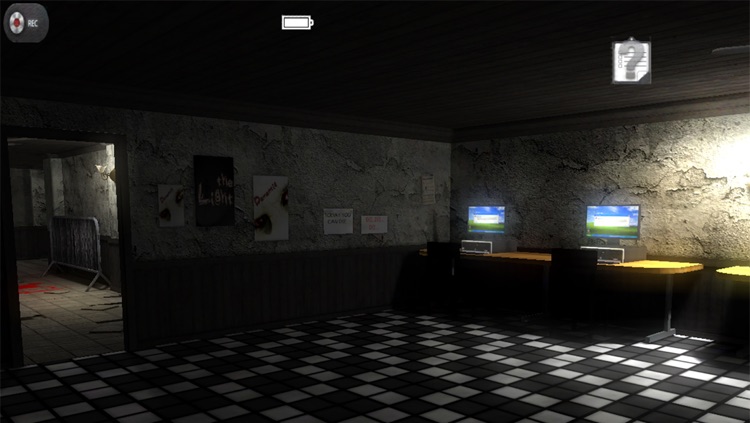 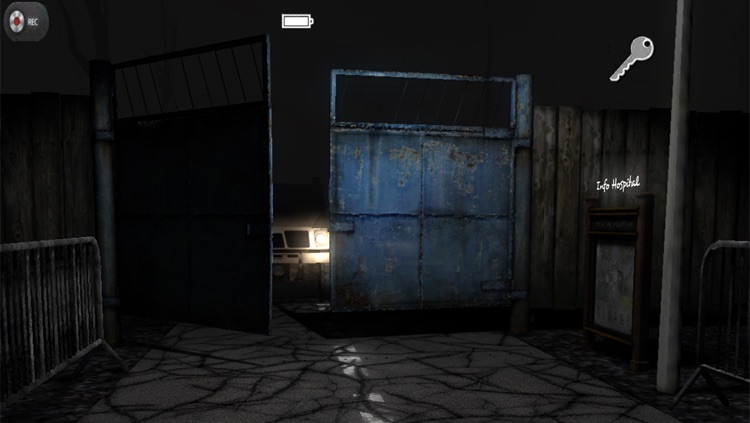 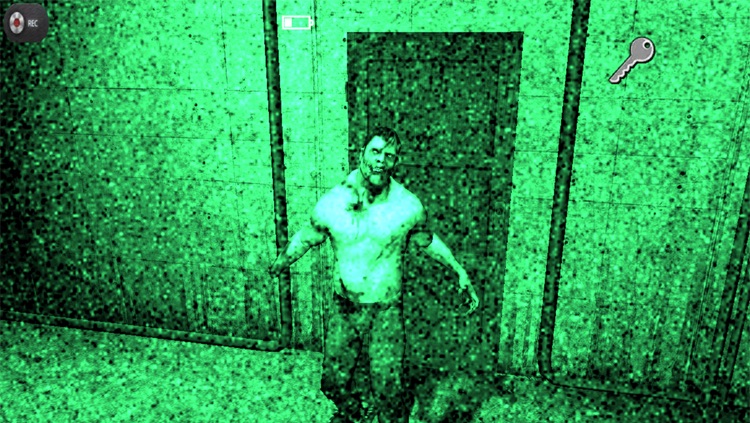 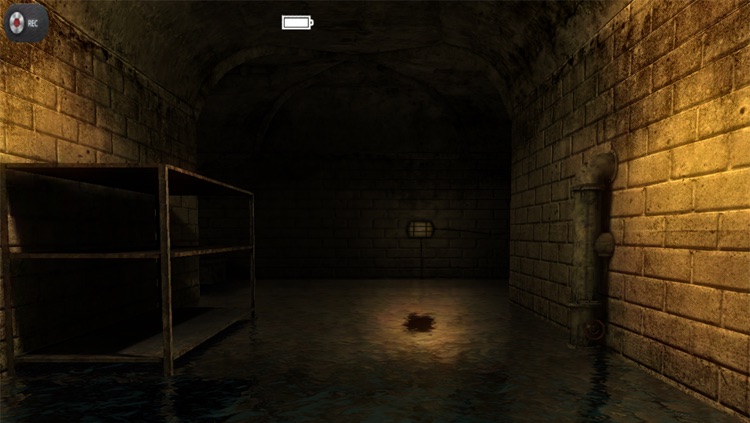 The story of Mental Hospital begins with a banal event in the life of a young reporter. Agreed to film a special forces raid tasking at the Psychiatric Hospital, he started his work. But in an absurd accident he has been arrested at the office. In order to get at least something from such a bargain, you (as this reported) still hesitant to go to the hospital, and shoot for the scene at least something meaningful.

Incredibly powerful, creepy atmosphere. It will keep you in suspense, not allowing to relax for a minute. The game is built on the Unity3D engine, which allows it to issue a picture at the level of modern horror computer games.

▶ Scary/interesting. The game is very frightening and gameplay is different so is finding items and picking them up if you've got money to waste I'd recommend this game. (by Lacey!!!!!!!)

▶ The best game ever. The game is sick it is my fave game in the world. (by Never say neve)

Mental Hospital II allows to record Let's play’s and to save them on the Everyplay server that is gaining popularity and also in the popular social networks. 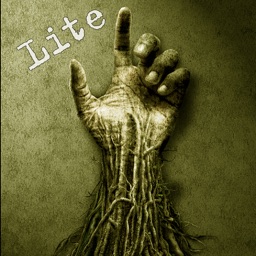 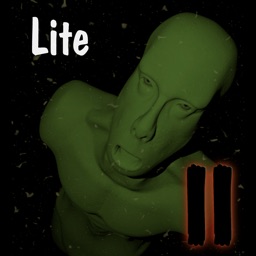 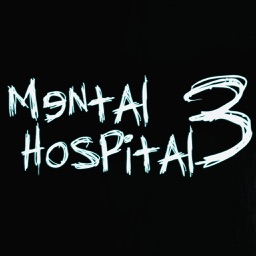 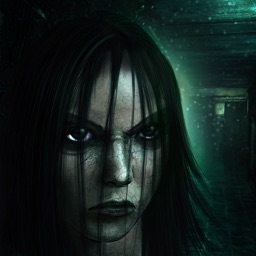 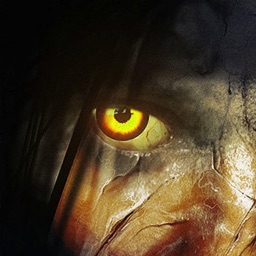 Igor Migun
Nothing found :(
Try something else