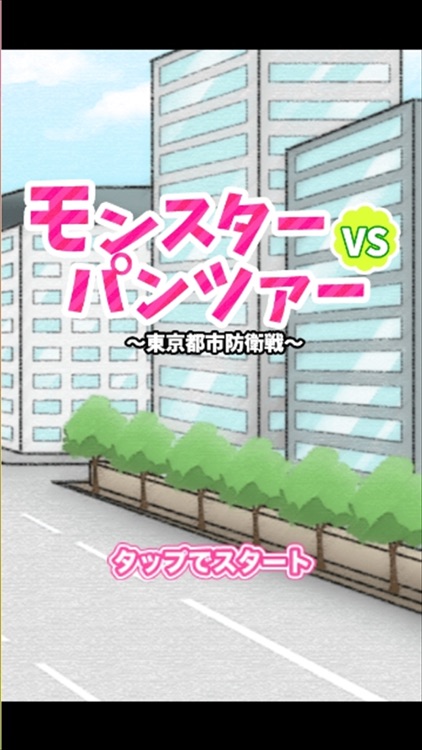 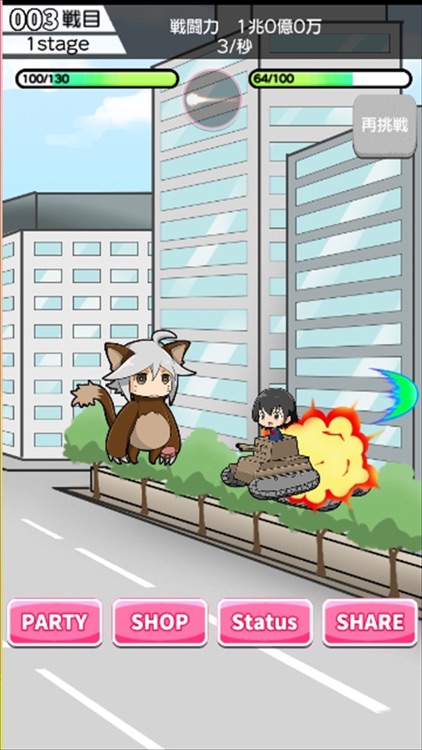 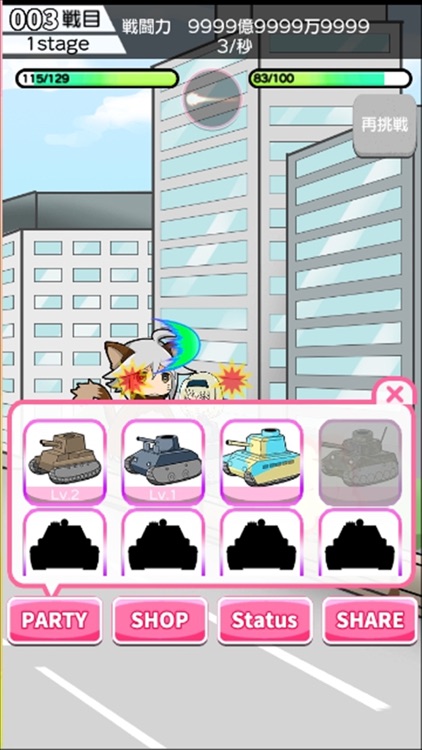 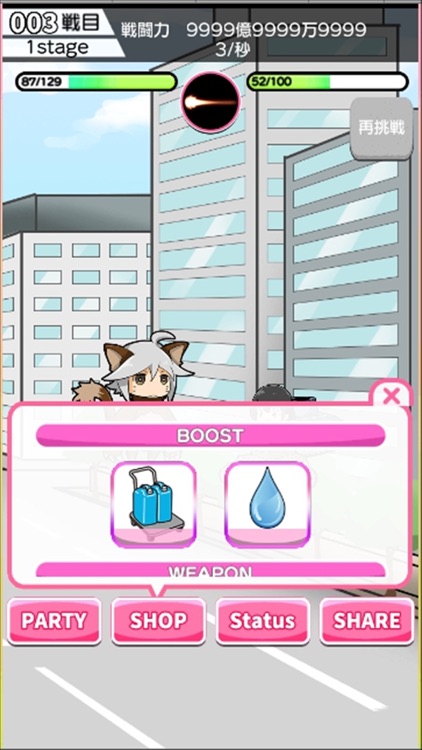 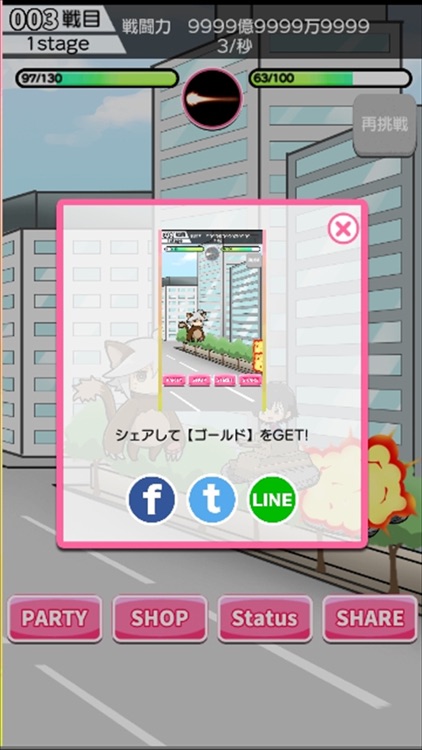 20XX year suddenly extraterrestrials who appeared in Tokyo (monster).
In order to defeat, maidens to fight rises.
The girls fight monsters in order to protect the town! !
Safely whether it is possible to protect the Tokyo? ? ?

Similar Apps to Monsters VS Panzer 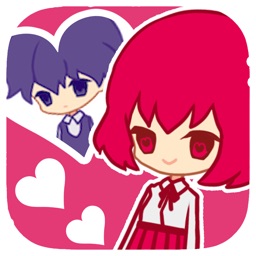 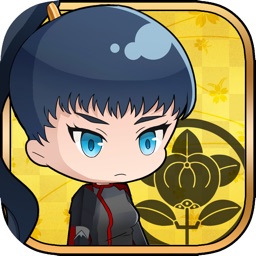 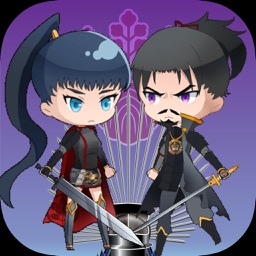 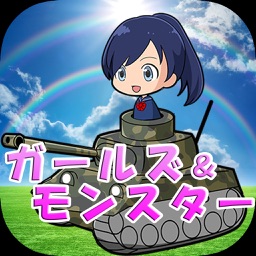 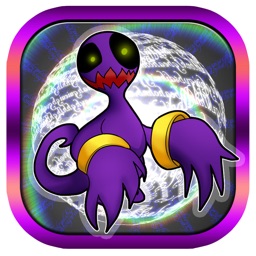