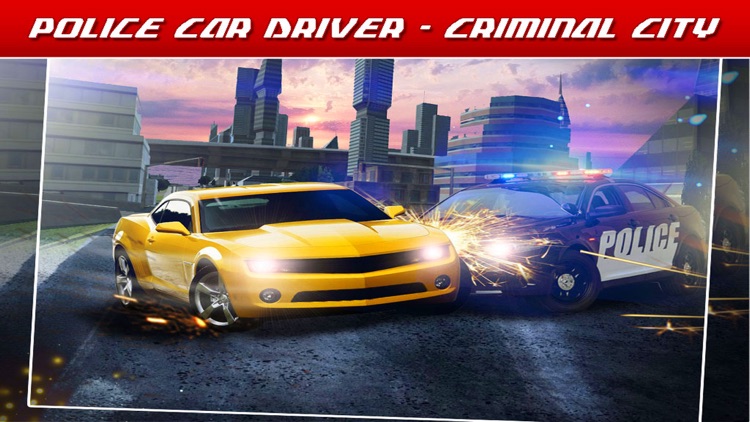 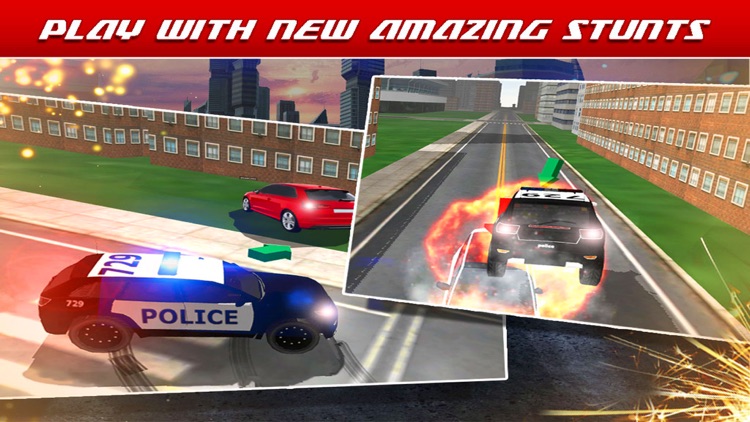 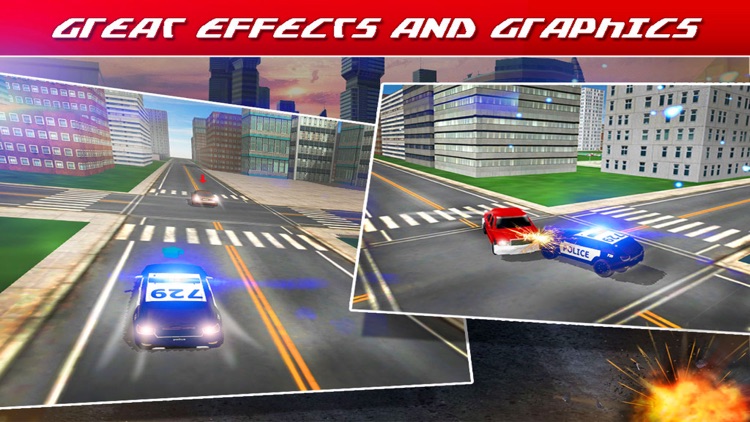 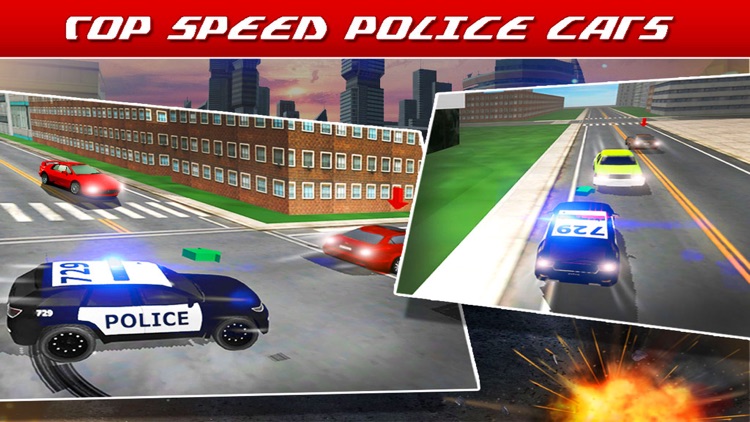 The controversy between Criminal City and criminals in crime town has taken a new turn in this police arrest crime simulator. A complete story with all sorts of crime cases and police duty tasks.

Lets begun the fun!!, Dive into the world of criminal car racers, Chase them, catch them and destroy them. Do you like police games where you protect your city and make the city peaceful. Don't let the street racers to move according to their own will. You have to show that who is the boss of the city.

Beginning the story there are multiple crime cases to handle and transportation tasks to complete. Police Car Driver prisoners to the central jail. If you need the help of your police man carry him on the police minivan with you to the crime scene. 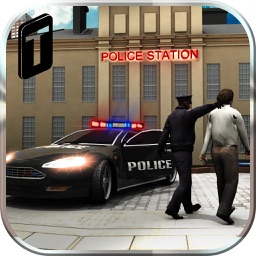 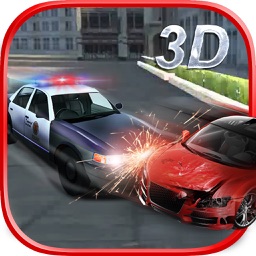 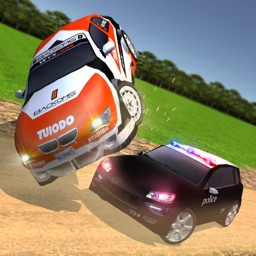 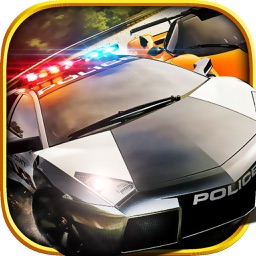 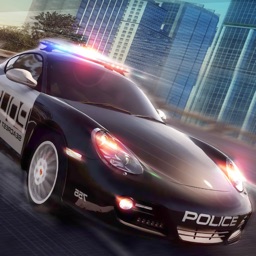 OZITECH - GAMES
Nothing found :(
Try something else