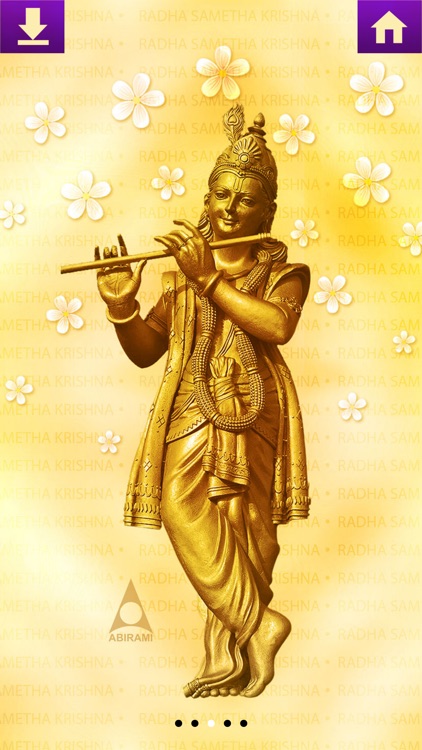 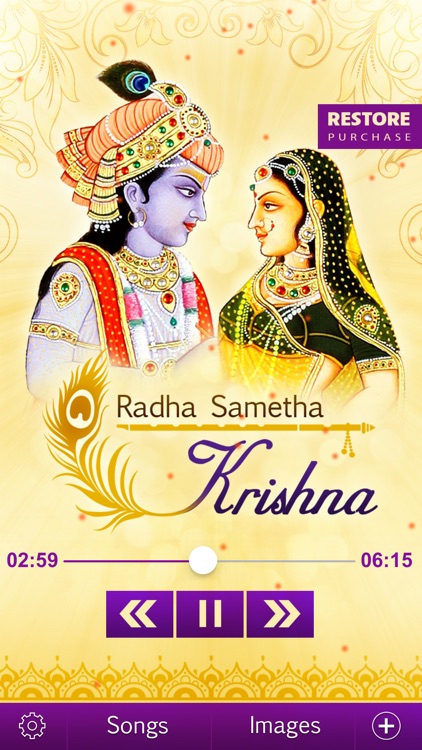 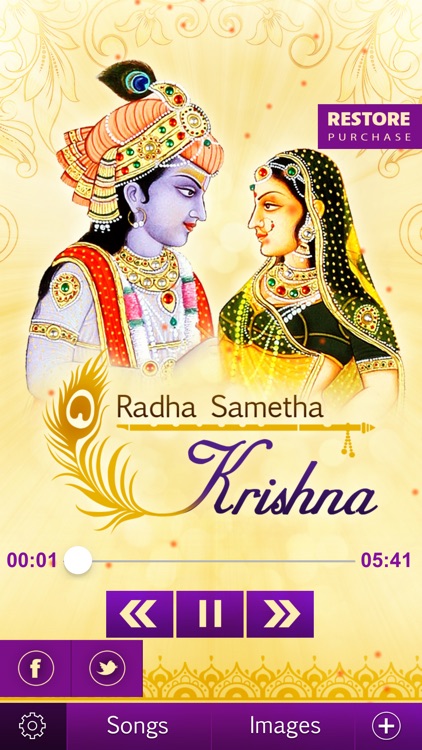 Radha Krishna are collectively known within Hinduism as the combination of both the feminine as well as the masculine aspects of God. Krishna is often referred as svayam bhagavan inGaudiya Vaishnavism theology and Radha is Krishna's supreme beloved. With Krishna, Radha is acknowledged as the Supreme Goddess, for it is said that she controls Krishna with Her love. It is believed that Krishna enchants the world, but Radha "enchants even Him. Therefore She is the supreme goddess of all. Radha Krishna".

While there are much earlier references to the worship of this form of God, it is since Jayadeva Goswami wrote a famous poem Gita Govinda in the twelfth century of the Common Era, that the topic of the spiritual love affair between the divine Krishna and his devotee Radha, became a theme celebrated throughout India. It is believed that Krishna has left the circle of the rasa dance to search for Radha. The Chaitanya school believes that the name and identity of Radha are both revealed and concealed in the verse describing this incident in Bhagavata Purana. It is also believed that Radha is not just one cowherd maiden, but is the origin of all the gopis, or divine personalities that participate in the rasa dance. 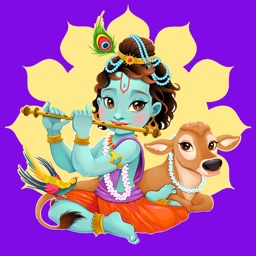 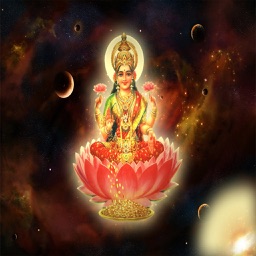 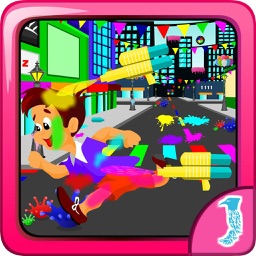 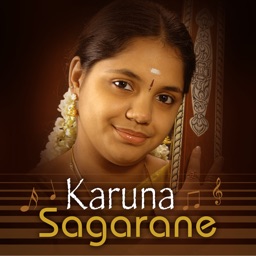 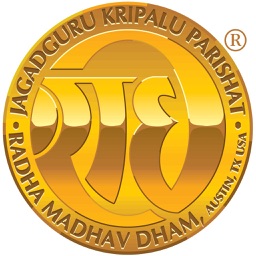 Lalita Becker
Nothing found :(
Try something else