Challenge your friends to play 2 player games and check who's the first one to get hot hands! Ready? Gooo!!! 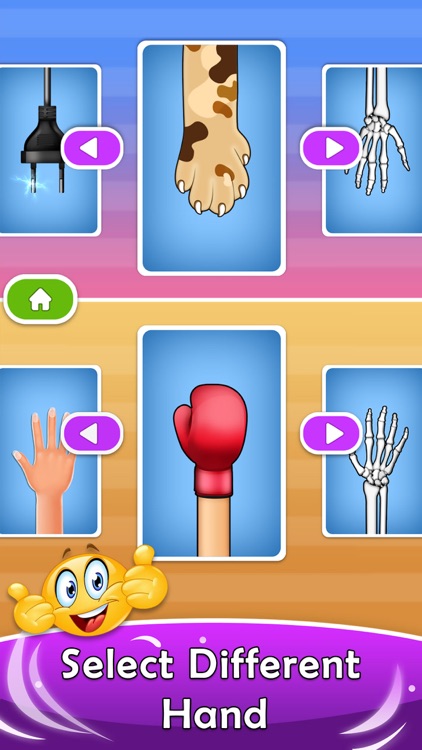 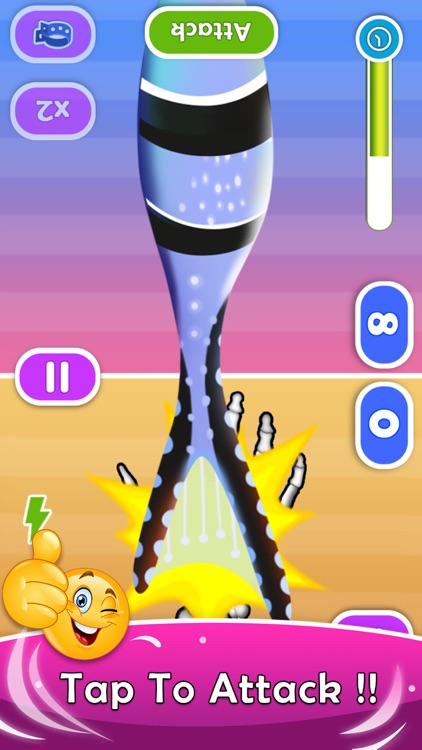 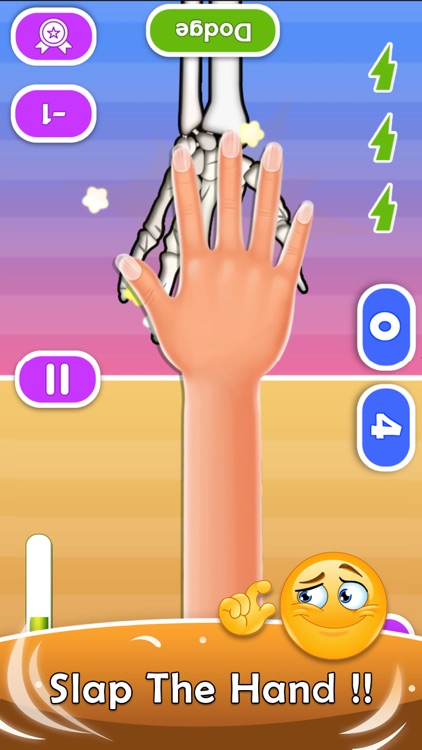 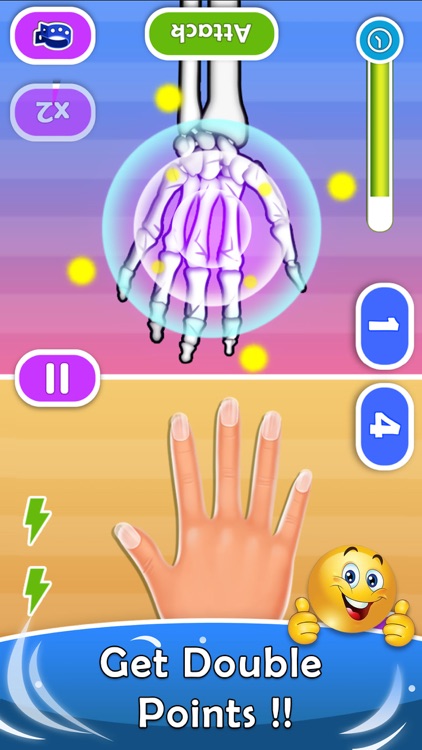 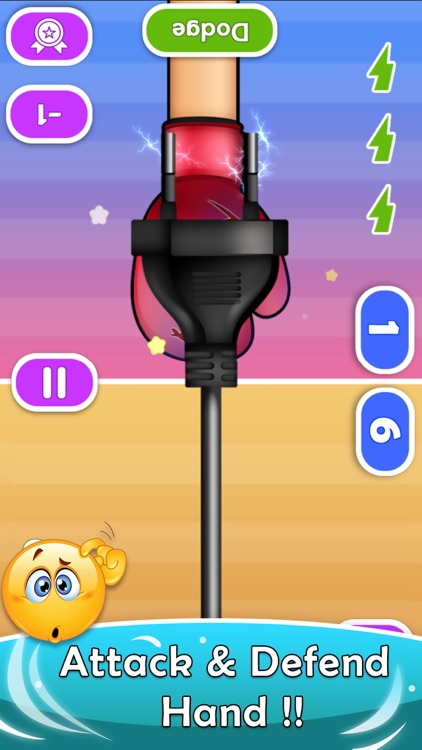 Challenge your friends to play 2 player games and check who's the first one to get hot hands! Ready? Gooo!!!

Red Hands is an all-new game for two players. Challenge your friends to a funny duel.

The red hand slap is the ultimate slap hand gaming experience that you always desired to have. Looking for competitive slap fest games? Are you ready to play reaction slappy games?

Red Hands – 2-Player Games is based on one of the coolest clapping games. It belongs to funny reaction games, but anyone who's competitive can play this funny game. If you like to play two player games, this is a perfect choice for you!

- Players are placed on the opposite sides of the device.
- One of them is attacker, the other one – defender.
- Attacker taps his side of the screen to cover defenders hand.
- Defender taps his side of the screen in the right moment to avoid attack.
- If defender succeeds, the roles are changing.
- But be careful – if you retreat too many times, your hand will turn into stone, and you won’t be able to avoid next attack.
- For every successful attack, you get one point.
- Player, who collects ten points, win.

Our hand slap games comprises of diversified hand styles with different themes and slap effects, each player can fluently choose the hand of his choice. In this games for 2 player, one player is attacker while the other one is defender. After selection of slappy hands, get ready to attack as it’s a Slap Me do vs. Slap You game. At the start of this burning game the slapper is on offense, and efforts to bring his hands over to slap his opponent's handswith enough speed, as the slappee's aim is to pull their hands away, and out of the area to avoid the slap during burning fight.

Challenge your friends to play one of the funniest game!

Thanks for playing our game. 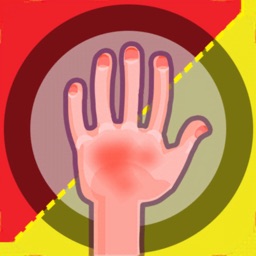 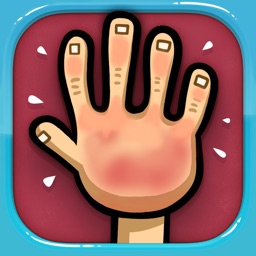 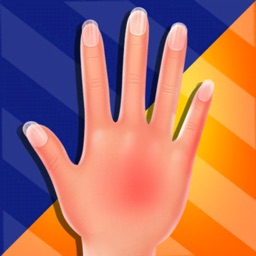 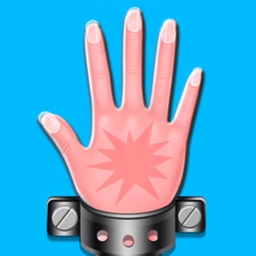 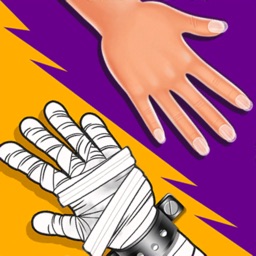 Creative Art Studio
Nothing found :(
Try something else