The battle begins in the world of shogi! 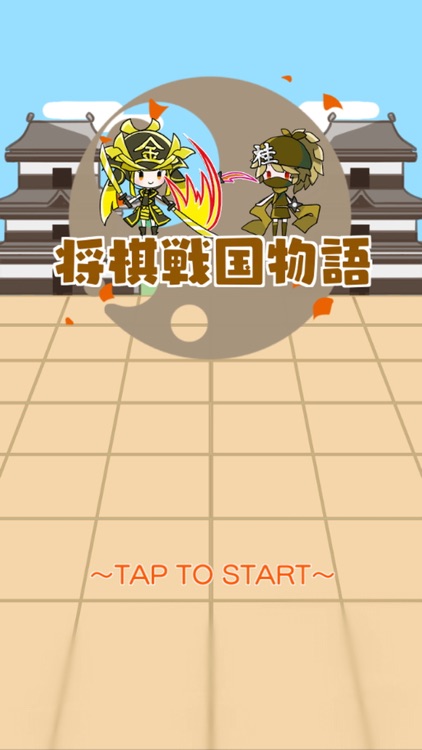 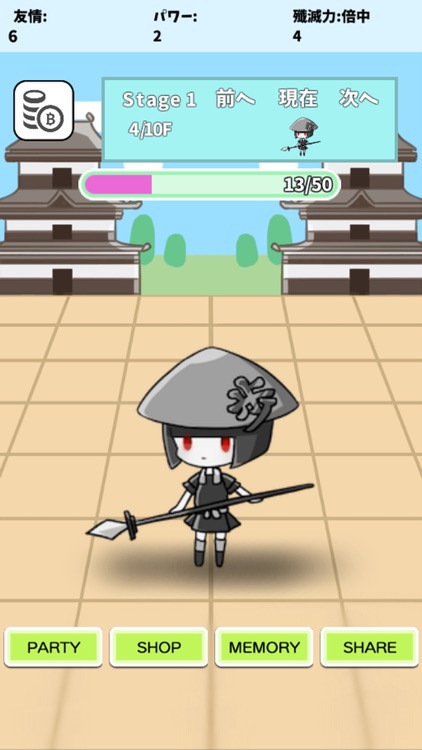 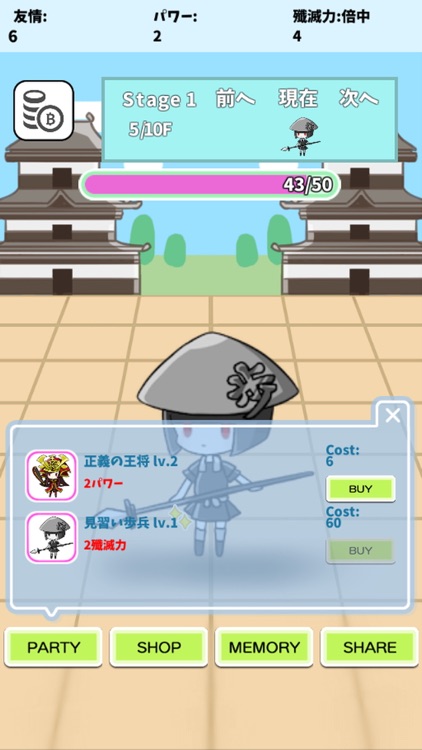 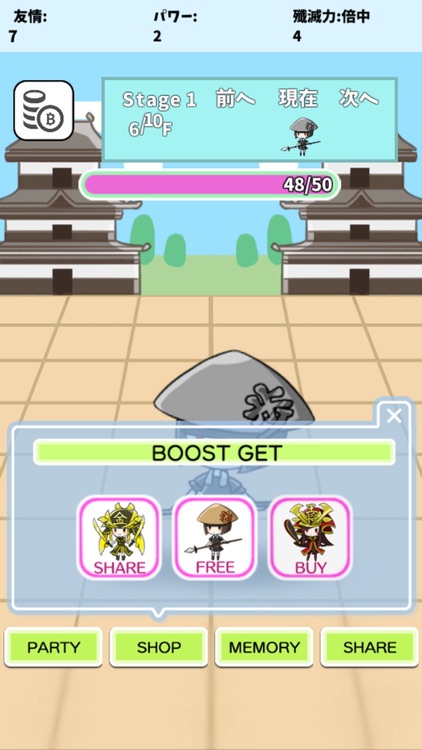 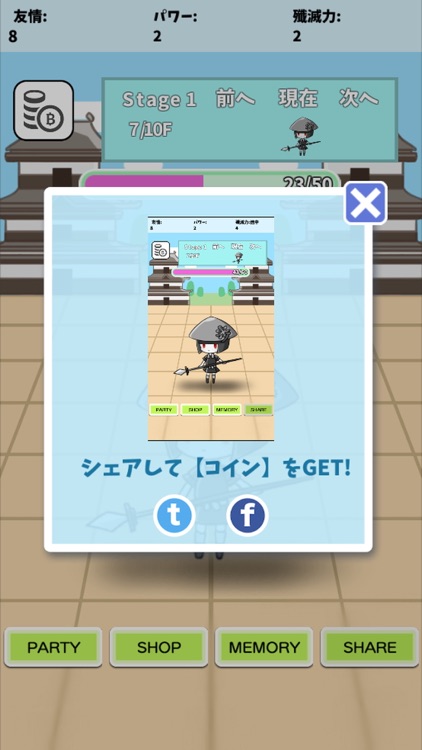 The battle begins in the world of shogi!

A story of a distant and far world.
Girls with the power of shogi
He was conducting a national stealing battle.

And there was a case at one time.
Due to a mysterious infectious disease spread in the country, the neighboring country suddenly began to runaway!
And it has been attacking.
We have to halt anything!

Will peace come true to the world? 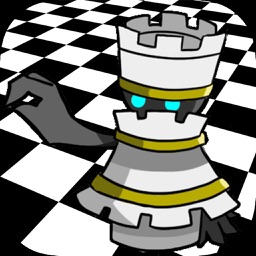 Shogi the Last ~ Chess of the end ~ 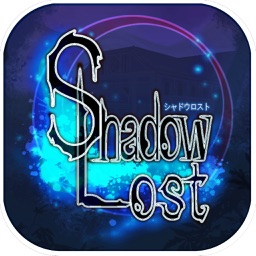 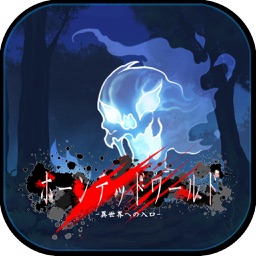 Haunted World ~ Entrance to another world ~ 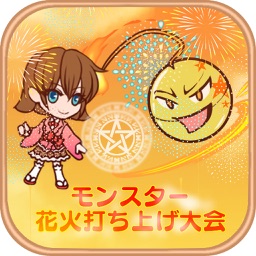 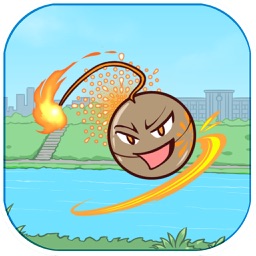