Bored of endless space shooting games lacking challenge? Then Sky Raptor is the perfect game that you're looking for. 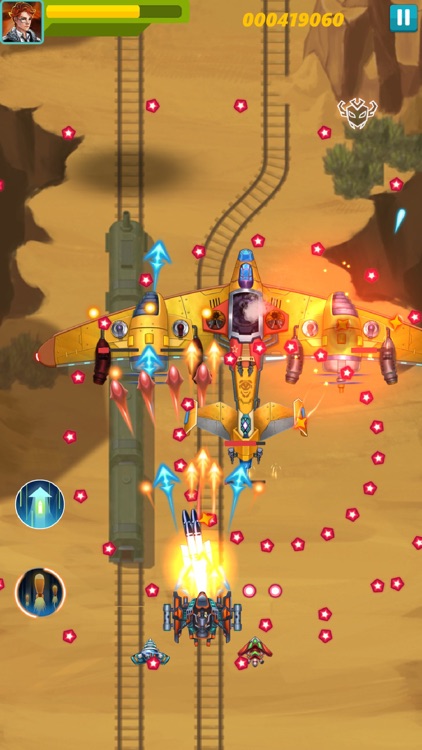 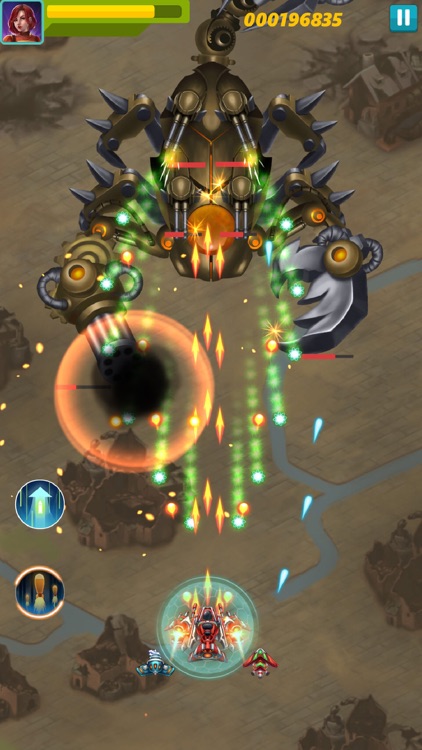 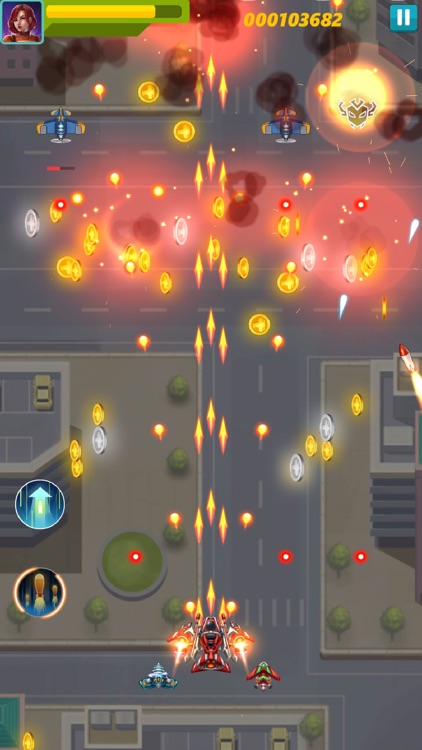 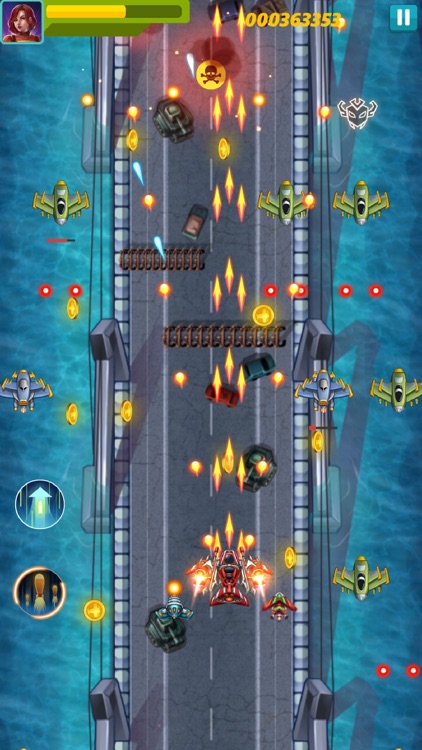 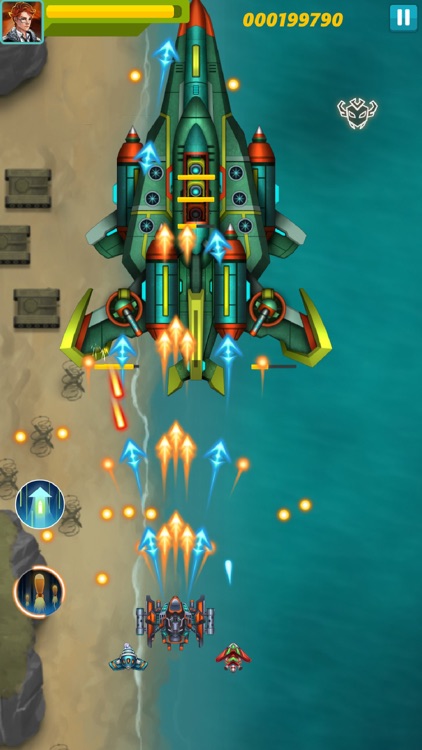 Bored of endless space shooting games lacking challenge? Then Sky Raptor is the perfect game that you're looking for.
Having a classic arcade spirit with modernized visuals, Sky Raptor will ride you into the galaxy and never let you put your phone down! Shooting, collecting, upgrading, and defeating the enemies to save the Earth from a space battle now.

When the Earth is living under the threat of a space war, Sky Raptor is the one and only squad that can fight against and shoot down the enemies. Your mission is to lead the squad through every battle and be the best in the galaxy.
In this perilous battle, you will have to fight against and shoot down tons of formidable enemies and powerful bosses. But don’t worry, there are plenty of equipment and galactic drones to support you in every battle.
So… ARE YOU READY TO BECOME THE HERO?

SKY RAPTOR FEATURES:
Challenging Campaign: 150+ levels with various difficulties challenging you to save the galaxy
Survival Mode: Unlimited mode allowing you to play endlessly through each battle
Combat Boss: Enormous and epic Bosses will prevent you from saving the galaxy
Diverse Equipment System: Various equipment to support you in shooting the enemies, which can be combined and upgrade to activate Fusion to unlock numerous hidden attribution
Diverse Quest System: Daily quests, lucky wheel, free gems, badge rewards every day for you to conquer
PvP Mode: 1 vs 1
and many more thrilling features are waiting for you in this game. 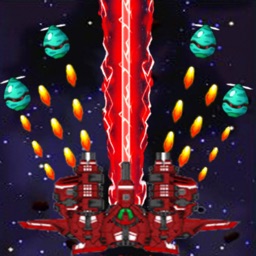 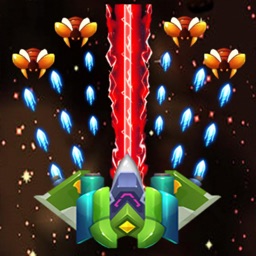 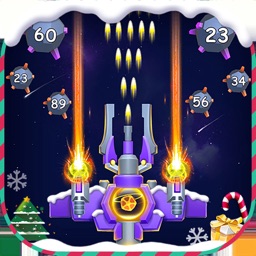 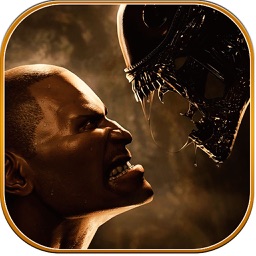 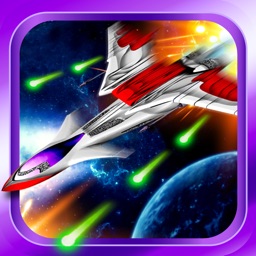 Cassie Chong
Nothing found :(
Try something else