An epic adventure through a cursed wilderness of monsters, traps and magic. Begin your journey here! (Parts 1 and 2 not required.) 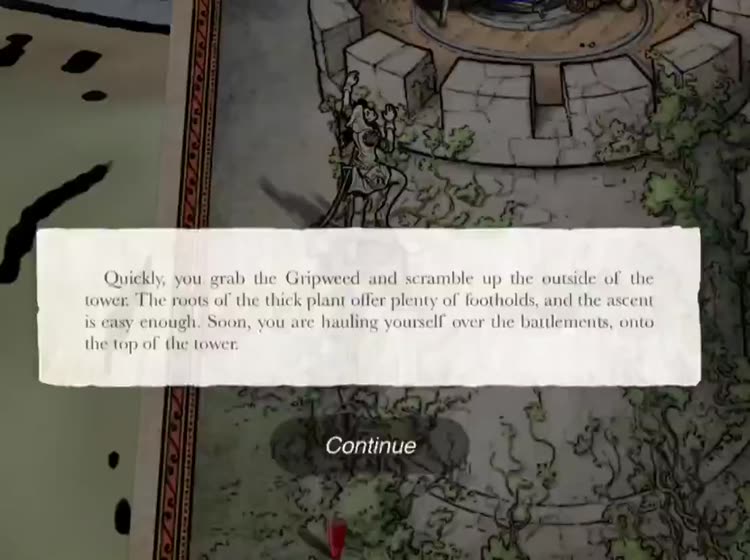 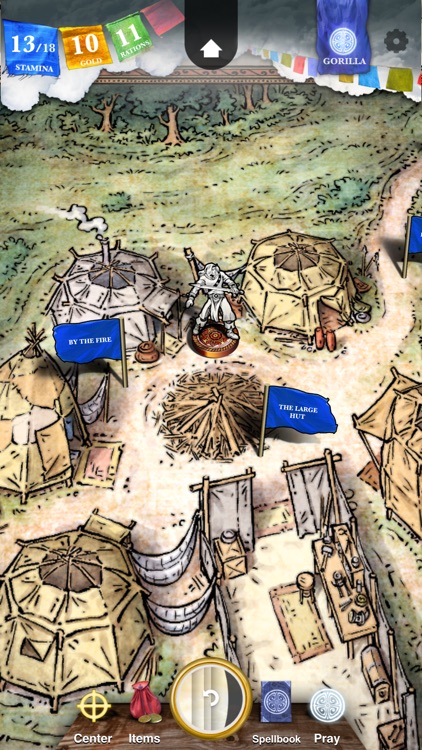 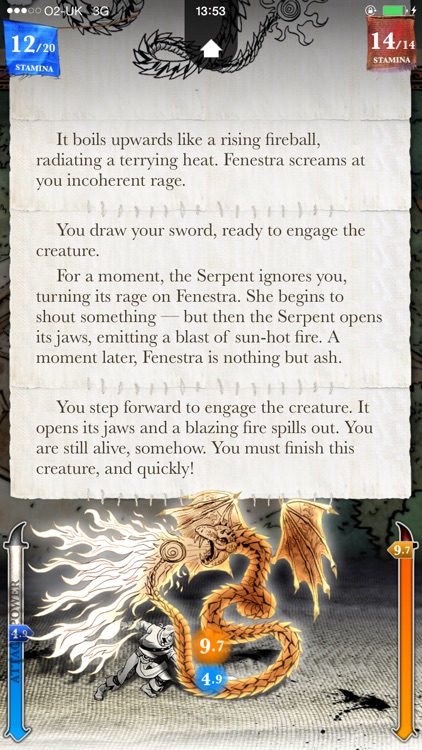 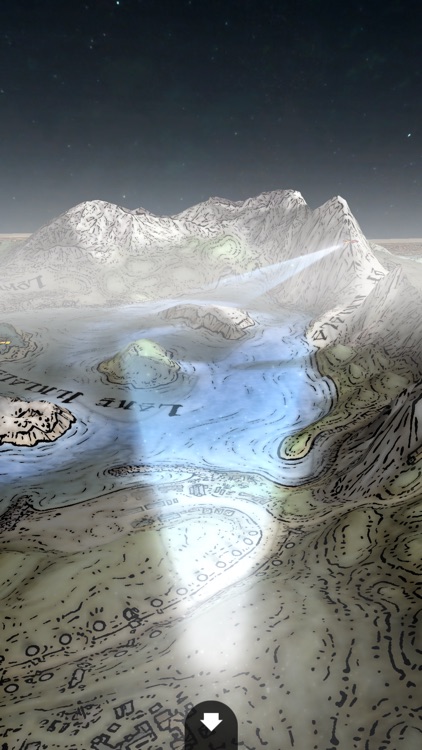 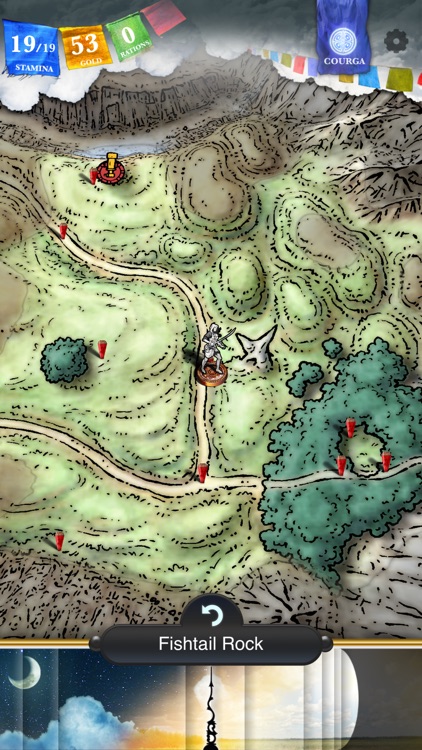 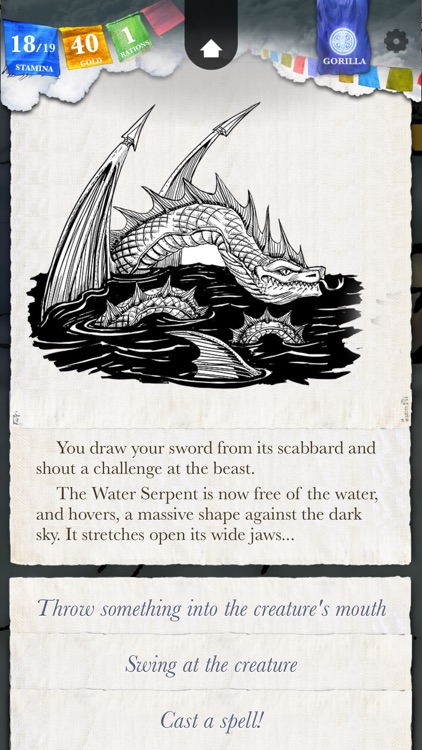 An epic adventure through a cursed wilderness of monsters, traps and magic. Begin your journey here! (Parts 1 and 2 not required.)

"Sorcery! 3 is unlike anything you’ve ever played. Its mix of puzzle-solving, combat, and choose-your-own-adventure stylings have created a unique form of entertainment that I cannot wait to get back into" - Pocket Tactics, 5/5

"An amazing adventure... easily the biggest and most satisfying gamebook ever released on iOS" - TouchArcade, 5/5

"This dragon-centric chapter of Sorcery! 3 does a fantastic job of keeping things dynamic and interesting, and better yet, its new puzzle-like aspect gives it the kind of magical, surprise-filled, combat-related fun fantasy fans live for." - Examiner.com, 5/5

"Sorcery! 3 demonstrates just how wonderful interactive fiction can be." - 148apps

+ Explore everywhere - move freely through the world, any way you want, creating your own unique story
+ New time beacons allow you to alter the world dynamically - travel through the present, or into the past, or mix the two
+ Thousands of choices - all are remembered, and shape your adventure
+ Thirty new enemies, including seven deadly serpents, each with their own strategies - and weaknesses
+ Adapted from the best-selling gamebook series by legendary game designer Steve Jackson
+ Swindlestones is back! The game of bluff and deceit is back, with new, smarter, opponents
+ New spells to discover and new magic to master
+ Five Gods, all with different quirks and powers
+ Start your adventure here, or load your characters and choices from Part 2
+ New music from "80 Days" composer Laurence Chapman
+ Two new 3D hand-drawn maps to explore by Mike Schley

The land of Kakhabad is a wilderness - a ruined desert, a tangled forest, cruel mountains and fissures, all guarded by seven fearsome serpents. But you must cross this land if you are to reach Mampang and the Crown of Kings. Rely on your wits or fight your way through - play with honour, or lie, cheat and steal - the choices are all yours.

From the creators of TIME's Game of the Year 2014, "80 Days", comes the third instalment in the acclaimed Steve Jackson's Sorcery! series. An interactive story told through thousands of choices, all of which are remembered, where no two adventures are the same.

Adapted and expanded from the million-selling gamebook series by legendary game designer Steve Jackson, co-founder of Lionhead Studios (with Peter Molyneux) and co-creator of Fighting Fantasy and Games Workshop (with Ian Livingstone).

Using inkle's unique inklewriter technology, the story is written in real-time, built around your choices and actions.

Praise for the Sorcery! series:
* "I love this app... better than any gamebook ever was in your head when you were a kid" - 5/5, Interactive Fiction of the Year, Pocket Tactics
* Top 20 Mobile Game of 2013, Touch Arcade
* Top 25 Mobile Game of 2013 Gamezebo
* Gold Award, Pocket Gamer
* "Some of 2013's best interactive storytelling" - IGN
* "inkle's adaptation of Sorcery! takes the genre to a whole new level" - Kotaku 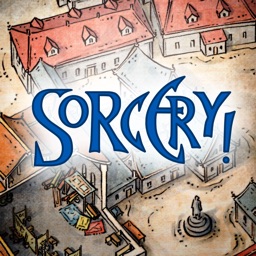 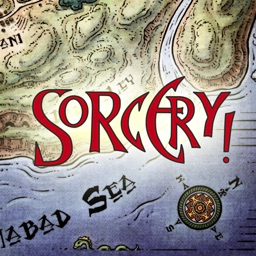 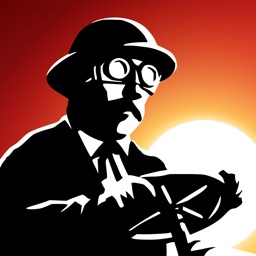 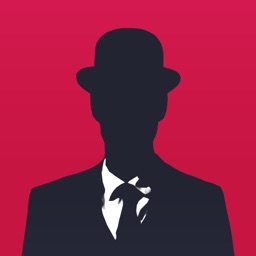 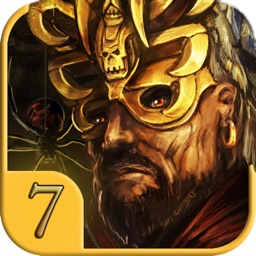 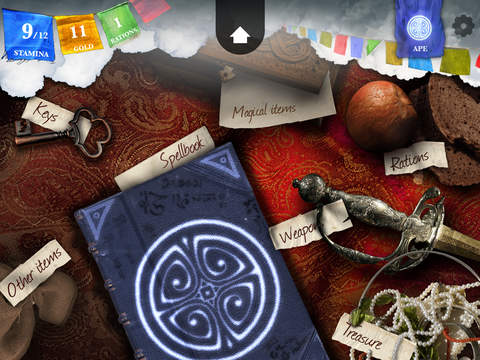 You can finally go back in Sorcery! and Sorcery! 2

Rewind where you went wrong with some nice game updates.

July 8 Sandy Stachowiak
Nothing found :(
Try something else