A classic nine-graph Sudoku game with a brand new interface. 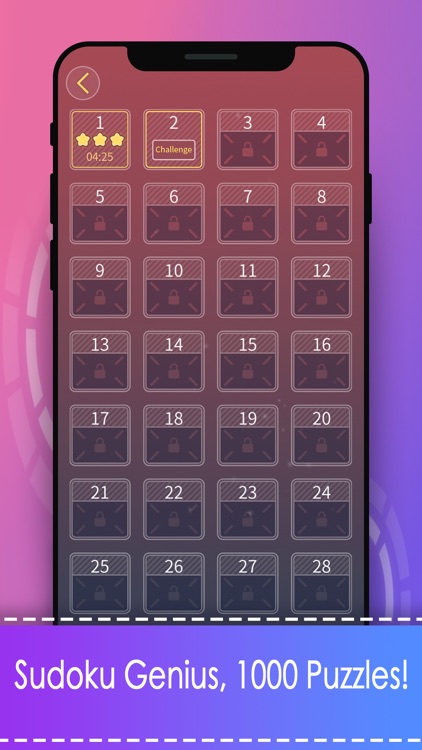 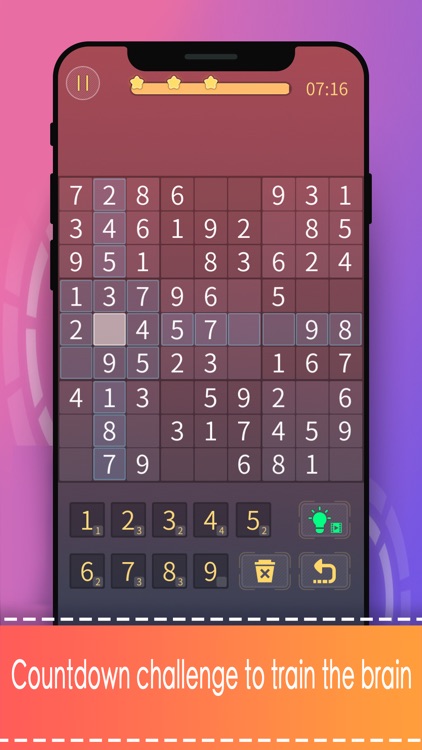 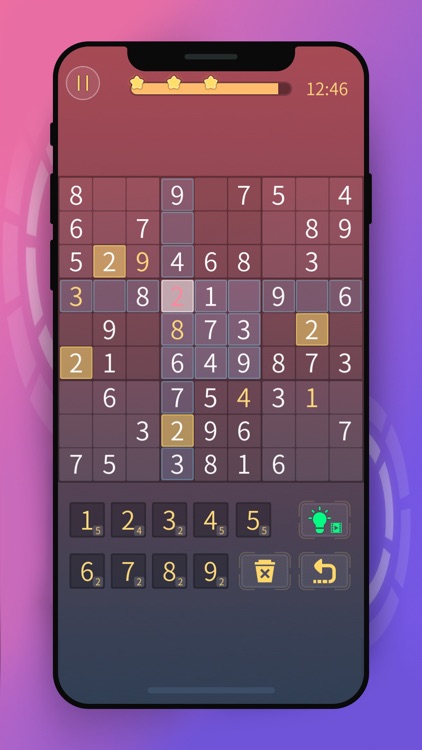 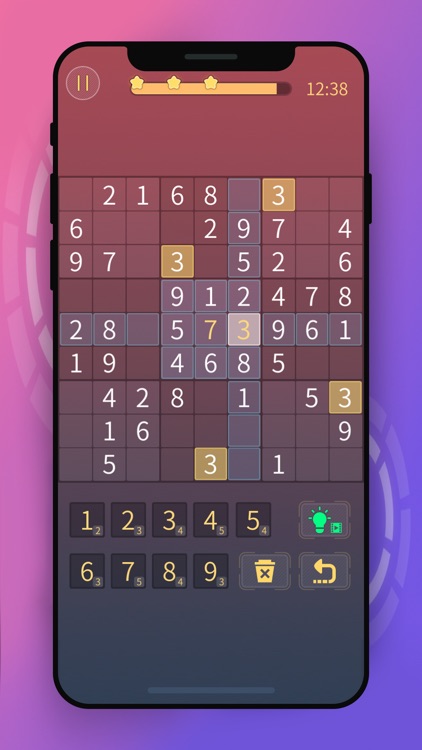 A classic nine-graph Sudoku game with a brand new interface.

The ultimate challenge of brain power and speed, a classic game with a different style of play.  More playable than any other puzzle game, more challenging than Tetris, more classic than Turkish squares and more difficult than the digital Huayong Do.

It's a game for the genius brain, a training ground for brain power and speed.

Sudoku is a puzzle in which players insert the numbers one to nine into a grid consisting of nine squares subdivided into a further nine smaller squares in such a way that every number appears once in each horizontal line, vertical line, and square.
So what are you waiting for, come and complete the Sudoku challenge! 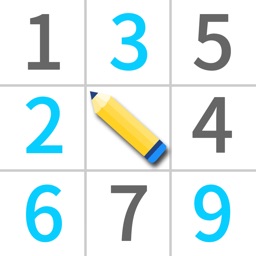 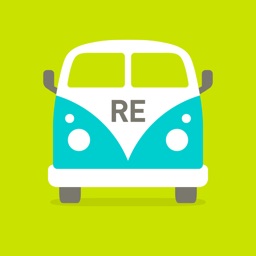 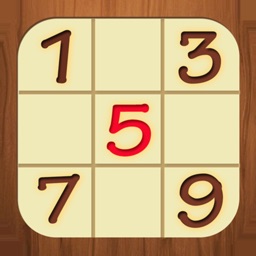 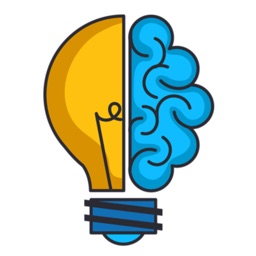 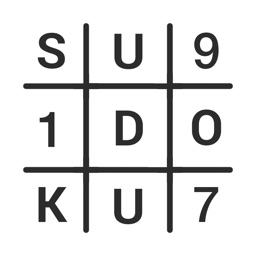 景触科技
Nothing found :(
Try something else