An expansion by Zarista Games. 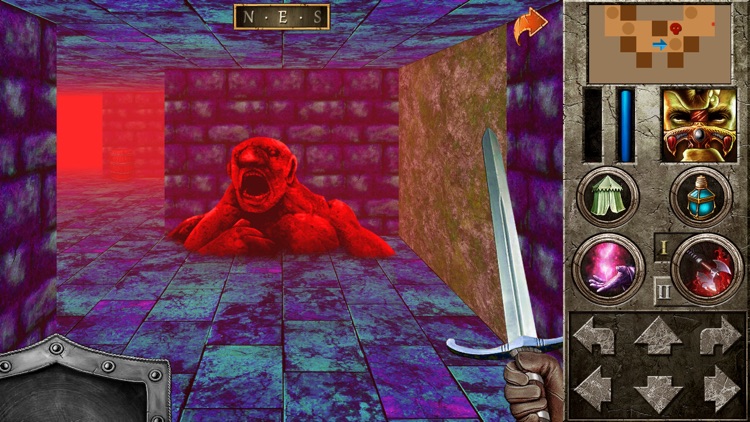 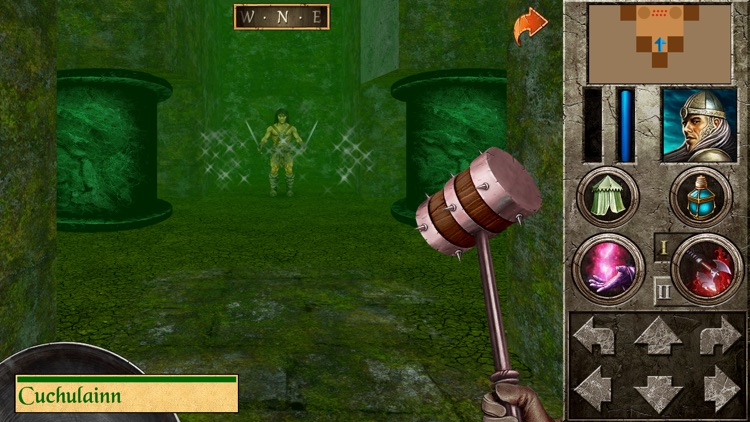 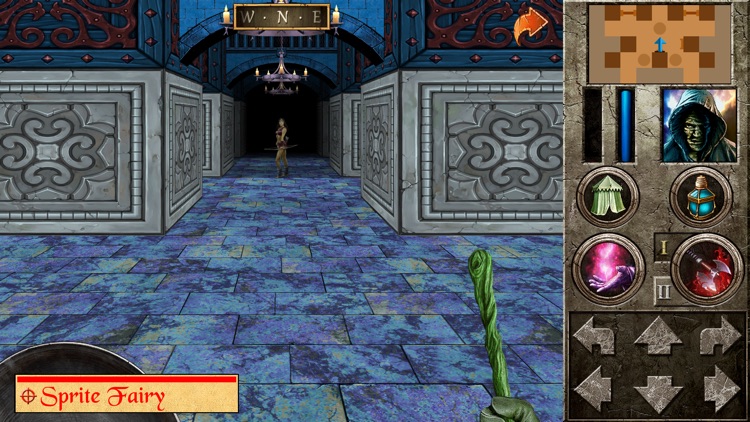 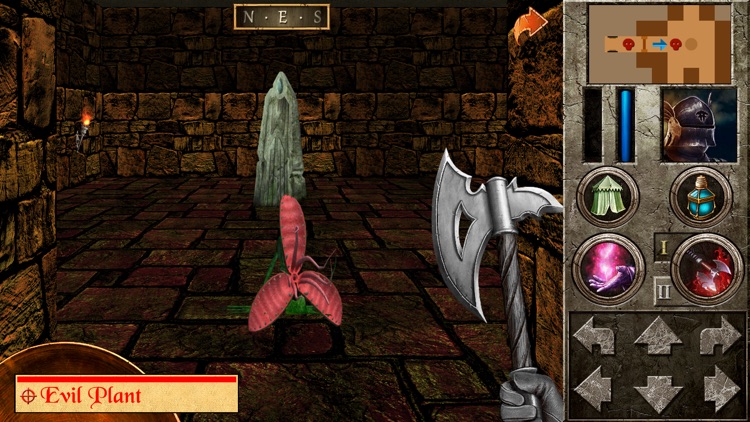 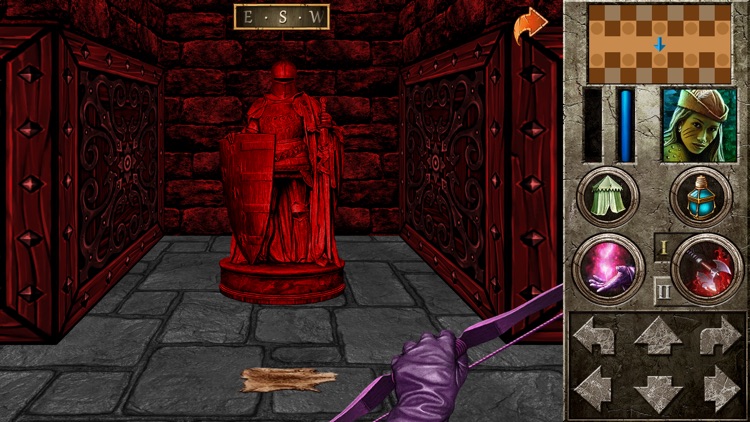 An expansion by Zarista Games.

The Quest - Macha's Curse is an expansion to The Quest, a beautifully hand-drawn open world role playing game with old school grid-based movement and turn based combat.

After enabling the expansion, you can explore new areas and adventures. However, if you don't have The Quest, you can also play the expansion as a standalone game.

The great wizard Cathbad has summoned you to the Red Branch Knights' Castle in the kingdom of Ulidia.

Queen Maeve of Connacht has invaded Ulidia in search of the magical Brown Bull of Cooley. Her troops have been met by the famous Knights of the Red Branch, led by their hero Cuchulainn.

Both armies so far have suffered great losses but Ulidia's army has sustained the most. Macha, a vengeful goddess, has struck down many of their warriors with her curse because their King Connor caused her to race his horses, even though she was about to give birth.

The battlefield reeks of the blood of the slain and only you can stop the needless killing. This magical country needs your help. Equip your best gear. You've been chosen to be the Defender of Ulidia.

To access the new areas (not applicable if you are playing the expansion standalone), go to Mithria harbor and talk to captain Hanty, then select "Macha's Curse" as your travel destination. It's recommended you reach at least level 40 before taking on the challenges posed by this expansion.

Similar Apps to The Quest 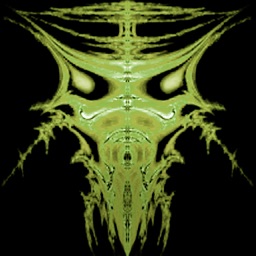 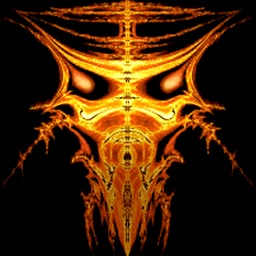 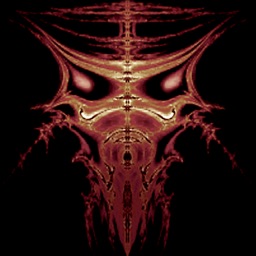 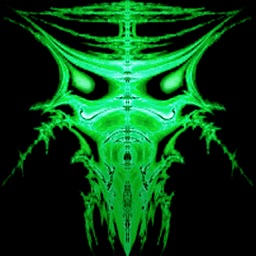 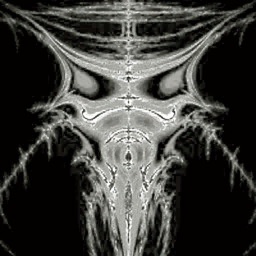