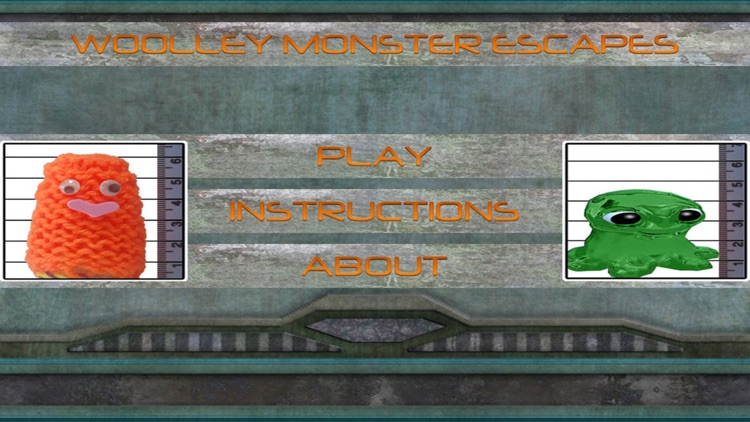 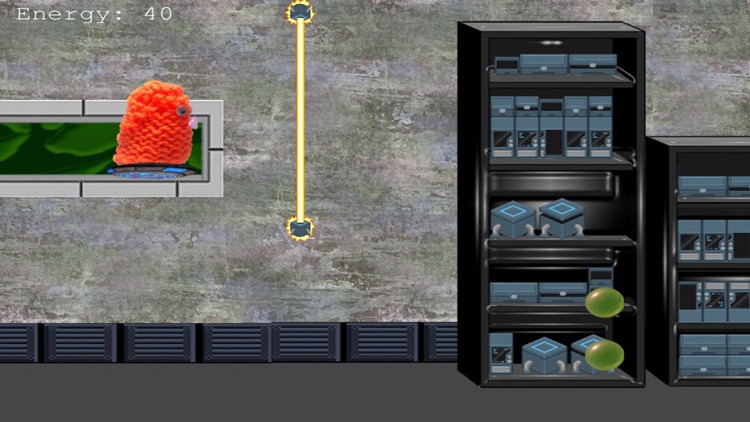 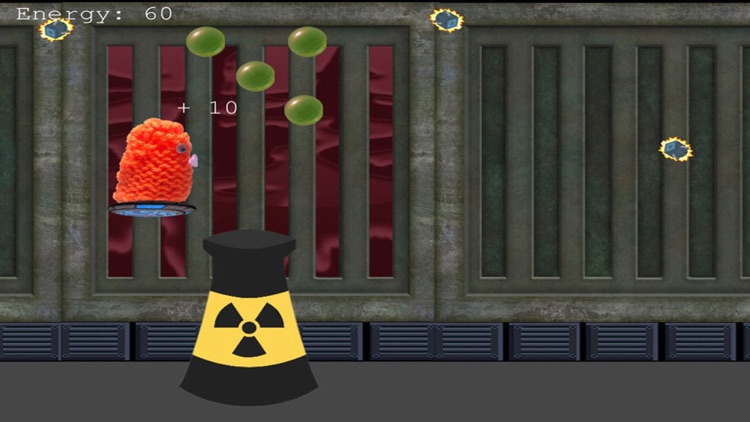 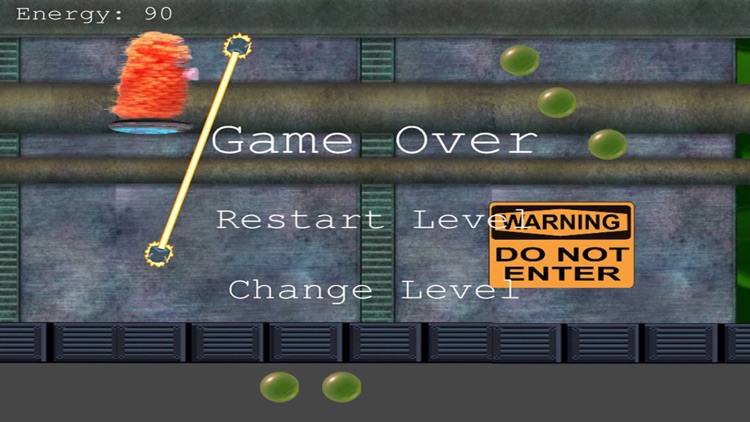 Imprisoned for a crime he didn't commit, Woolley Monster has escaped his cell in The Sphere - a high security prison with circular corridors. Help Woolley Monster escape by collecting energy bubbloids to power up the teleport system that connects prison levels.

Touch the screen to boost the hover board. The teleport pad on each level will glow blue when you have collected enough energy bubbloids. Avoid lasers and other escapees but splat the robot guards for bonus energy. On the Levels screen, swipe left/right to pick new zones and levels. 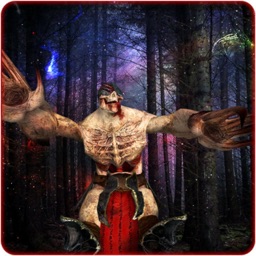 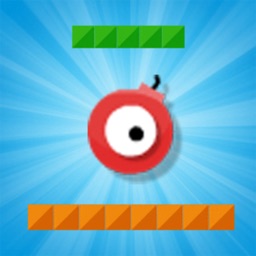 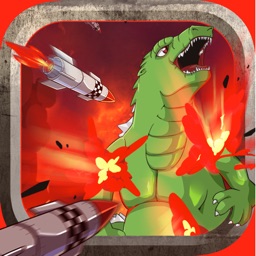 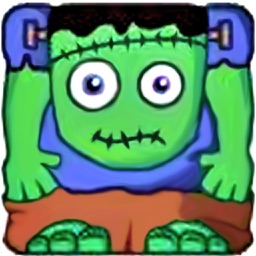 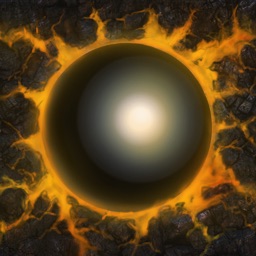 Stuck in the Dark

EagleTap
Nothing found :(
Try something else