In Solitairica, you battle enemies, solitaire style! The cards are the enemies health, so just like all solitaire, you must clear them all to emerge victorious. As you destroy the cards, you will gather energy that you can spend on powerful abilities to attack, defend, heal, and even manipulate the cards in ways no solitaire game has seen before! However, it is not easy, as your enemies will fight back. With each turn of your deck, your enemy will play his own ability cards and attack you, slow you down or meddle with the cards in infuriating ways! As you rack up the victories, you will gather gold crowns and powerful wildstones, which you can use to unlock new items, classes, abilities, and more! 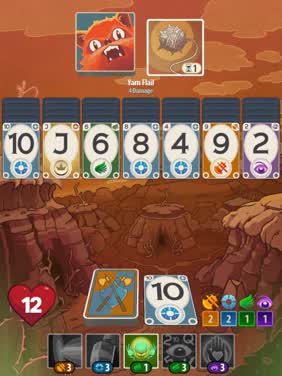 Gather your weapons and prepare to battle the armies of Stuck! Use your cunning intellect to unleash powerful abilities and gain the upper hand in an epic quest to vanquish your foes. 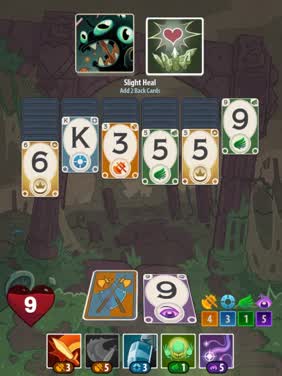 Gain new skills and abilities, and unleash the power of the four great energies: Attack, Defense, Agility, and Willpower. 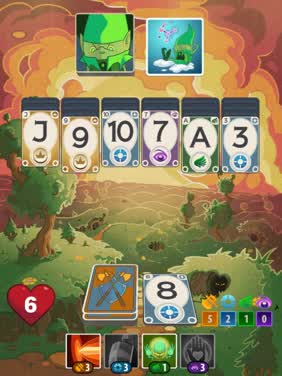 Battle a relentless horde of ridiculous enemies, who combine powerful and absurd traits in so many combinations that no Journey will ever be the same. 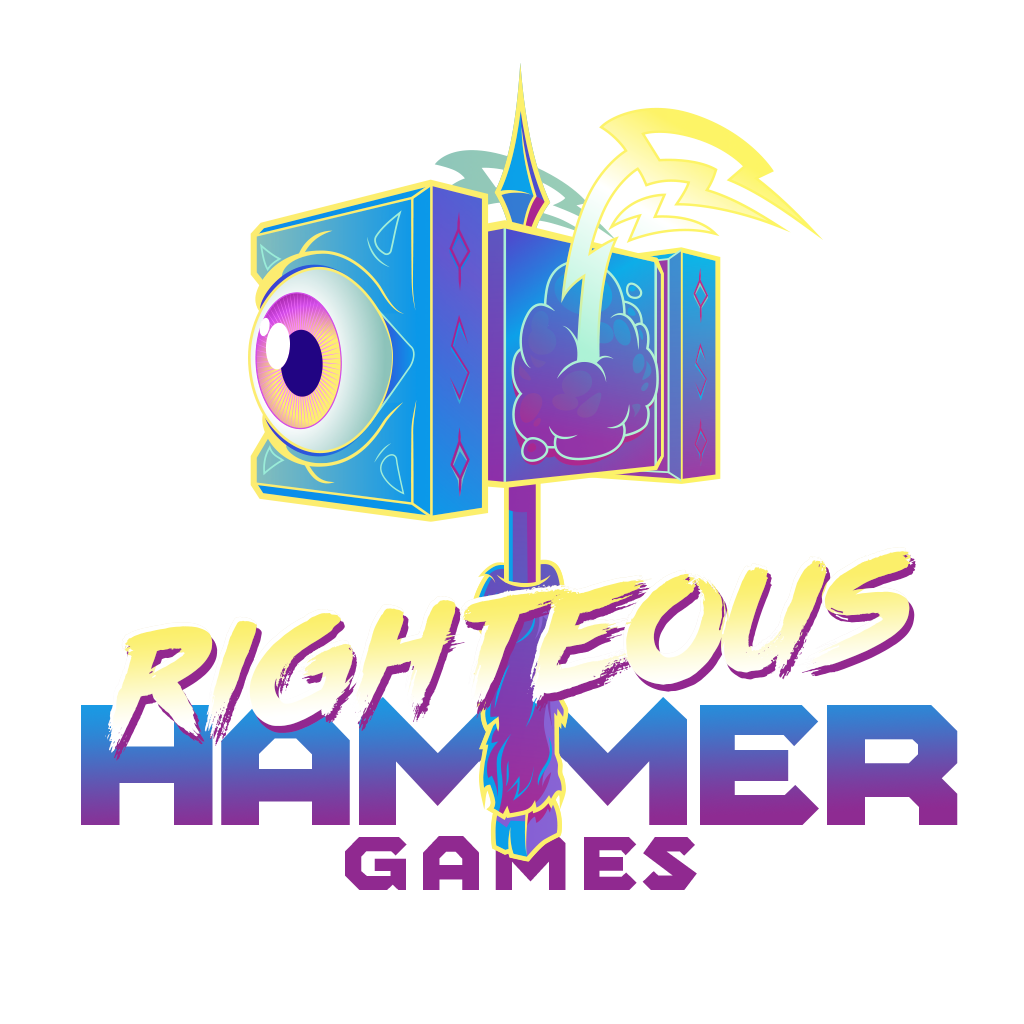 Two guys, a garage, and the freshest new indie game studio on the block! Righteous Hammer was started by Clint Jorgenson and Joe Van Zeipel in 2015 in Vancouver, Canada with one simple mission: to chip away at the gaming status quo and produce something brand new, built straight from the heart.