You are using an outdated browser. Please upgrade your browser to improve your experience.
Pocket Gaming
by Aldrin Calimlim
January 27, 2015

Real Racing 3, the popular mobile racing game published by Electronic Arts (EA), has just revved up with the release of its first content update of the year.

The latest update to Real Racing 3 challenges you to, as EA puts it, “take risks and make a difference” with a new manufacturer, new events, and more.

The new manufacturer in question is none other than Spada Vetture Sport, which joins the Real Racing 3 fray with the Italian-built Spadaconcept supercars Codatronca TS (pictured) and Codatronca Barchetta.

The new version of Real Racing 3 also features more than 100 new events, including a new Bonus Series and the Spada Series.

The update also sees the imminent worldwide reveal of a new vehicle from a prestigious manufacturer. So make sure to watch out for that one and be one of the first to get behind its wheel.

Moreover, the update includes special gifts up for grabs in celebration of the second anniversary of Real Racing 3, which was launched in February 2013.

Real Racing 3 is available on the App Store as a free-to-play game for iPhone, iPod touch, and iPad.

The game received its last major update last month. That update was highlighted by the challenge of joining Scuderia Ferrari in mastering three iconic Ferrari vehicles.

Real Racing 3 is developed by the EA subsidiary Firemonkeys Studios, which is behind the mobile edition of Need for Speed: Most Wanted.

Just over a couple of months ago, EA announced that Firemonkeys had been developing another mobile installment in the Need for Speed series called Need for Speed: No Limits.

Firemonkeys is also the developer of the popular mobile life simulation game The Sims FreePlay, which received its first content update of the year just last week.

See also: Chillingo unleashes ‘Clash of Clans with pirates’ game Raids of Glory for iOS, Plants vs. Zombies 2 updated with arctic and prehistoric Frostbite Caves levels, and Electronic Arts’ The Sims 4 coming to Mac in February. 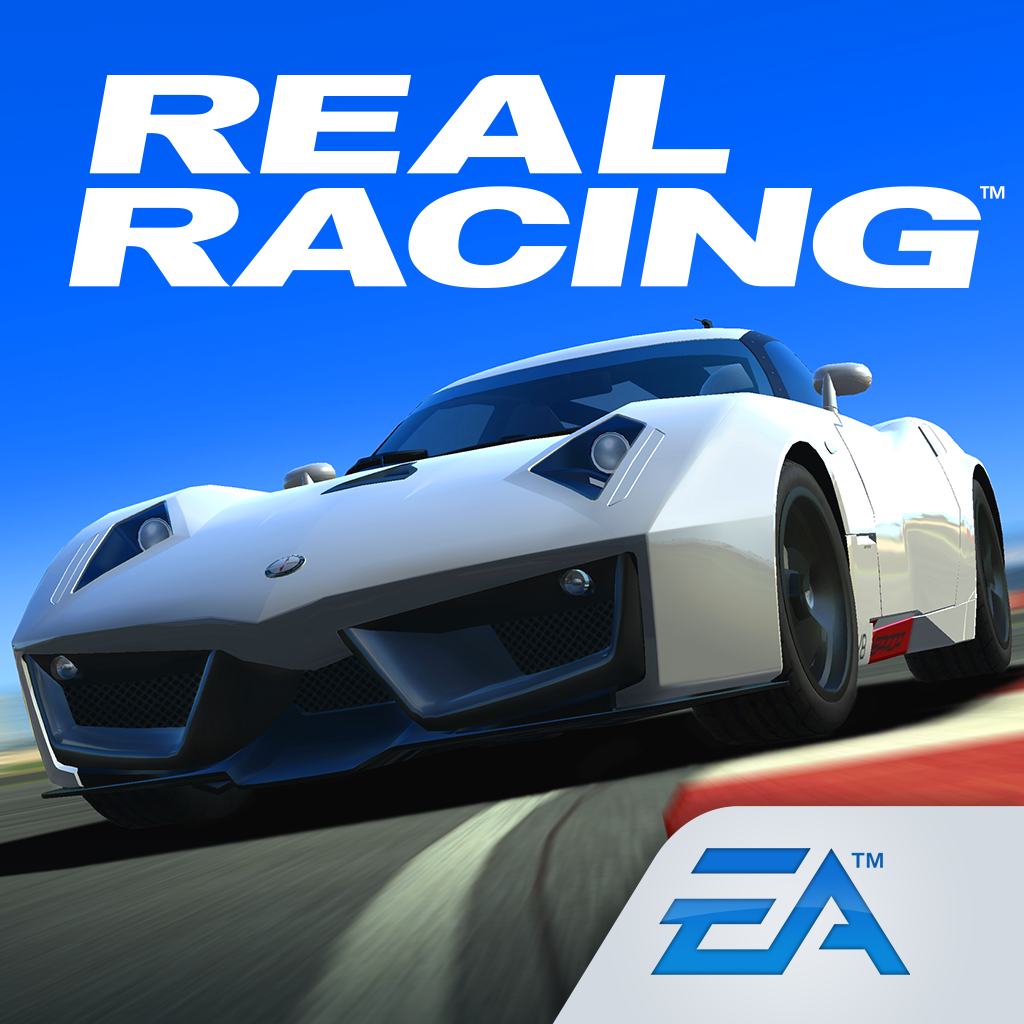 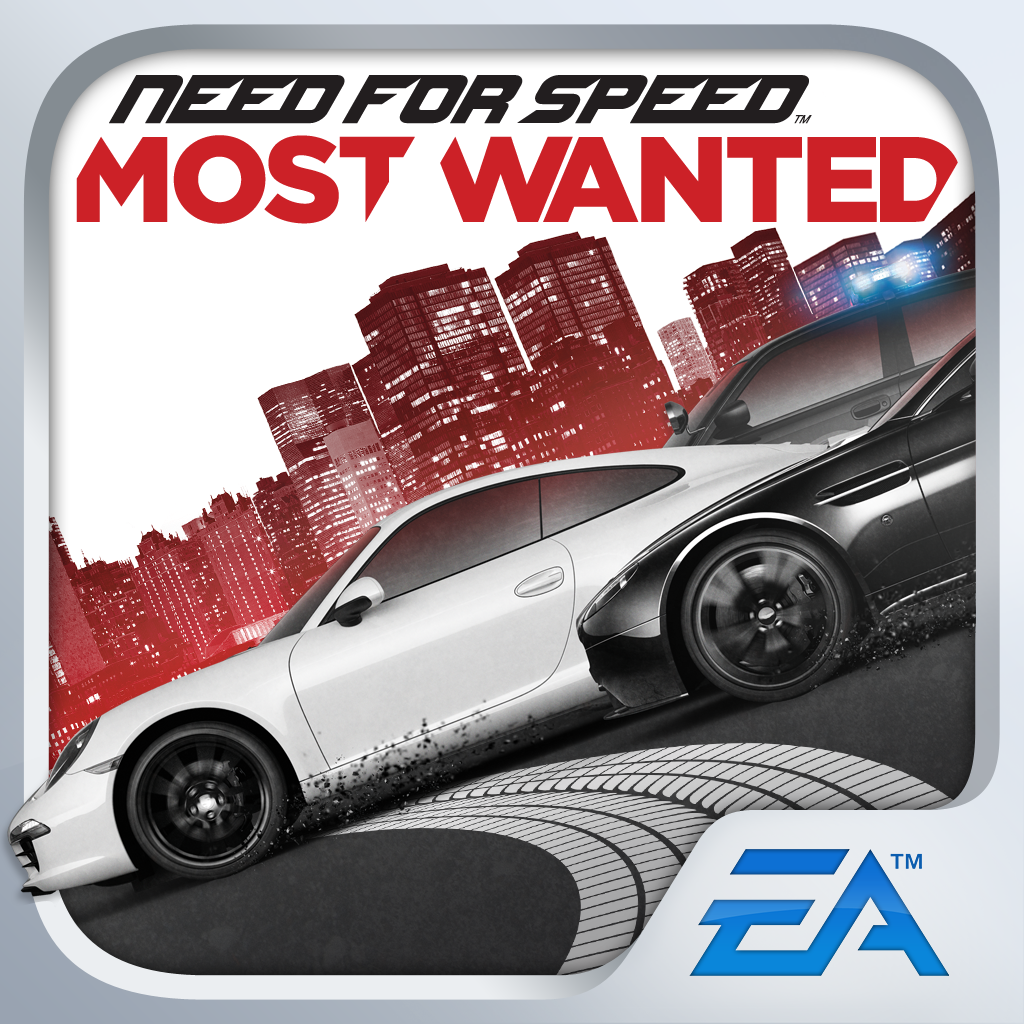 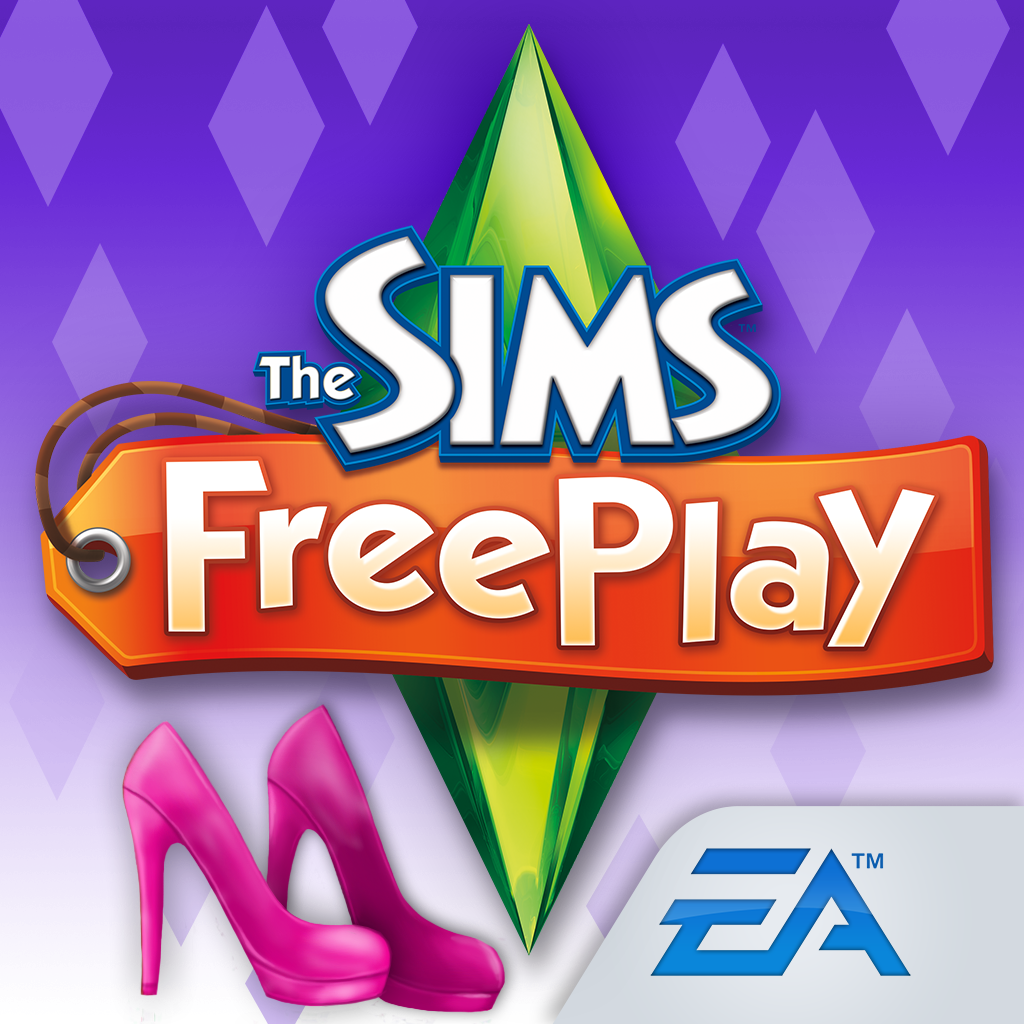 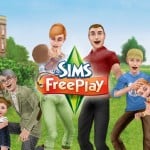