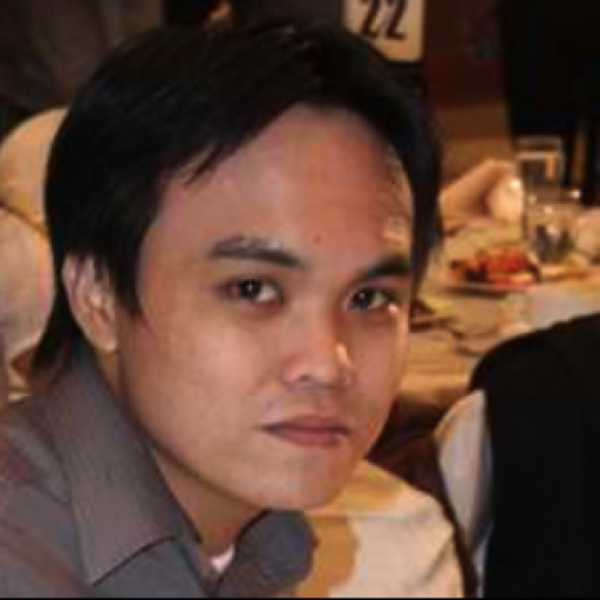 Aldrin is an electronics engineer based in the Philippines. To paraphrase Erasmus: When Aldrin gets a little money he buys books and apps, and if any is left he buys food and clothes. E-mail him at [email protected]
Latest from Aldrin 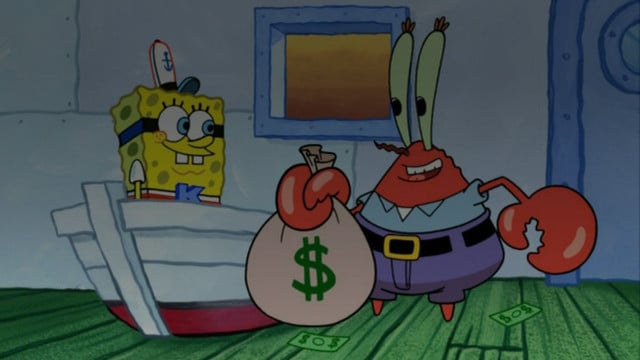 Send and Receive Money Without the Hassle

What’s the best peer-to-peer payment service out there? 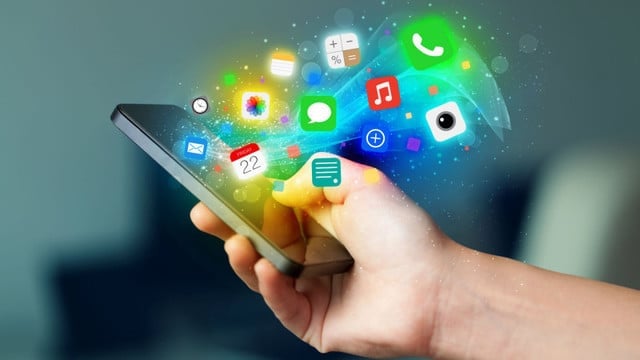 Everyone knows the most popular apps and games, but your phone can be more than just a facebook machine! Check out these 7 useful apps. Our staff uses these apps daily so we can vouch for them all. 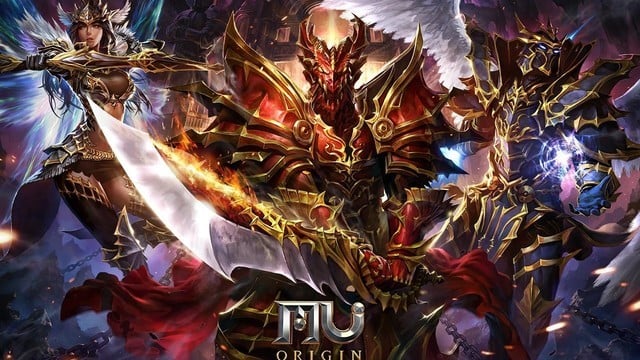 The new MU Origin update introduces new ways to play that are sure to keep players, whether old or new, tapping and swiping for hours on end. 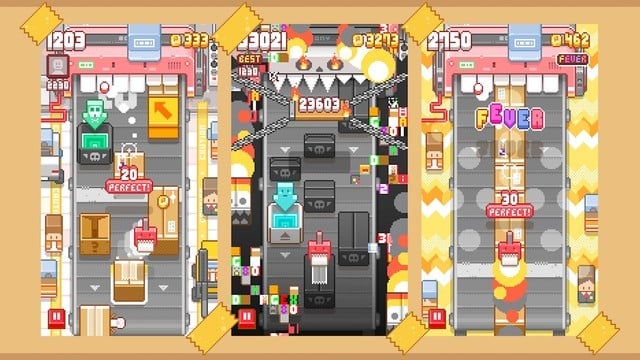 In Tape It Up, you have to guide a tape dispenser as it jumps between the boxes that it has to tape up along a warehouse conveyor belt. 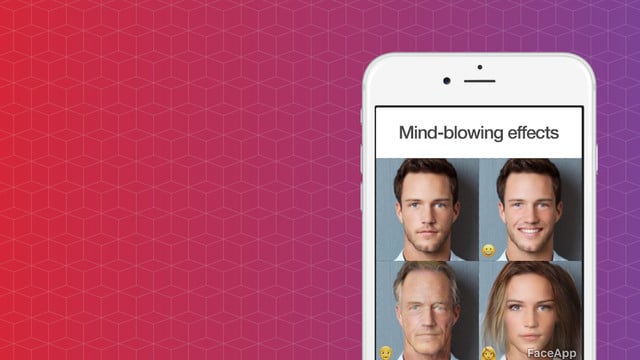 Want to Meet Your Future or Gender-Swapped Self? Check Out FaceApp

With FaceApp, you can add a smile to your face, make it look younger or older, make it more attractive, or make it look like the opposite gender. 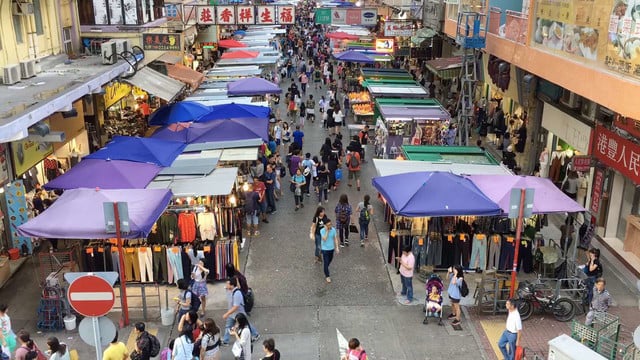 Check out Elk, the new travel currency converter app from Clean Shaven Apps, the makers of such acclaimed apps as Dispatch, Clips, Timers, and Alive. 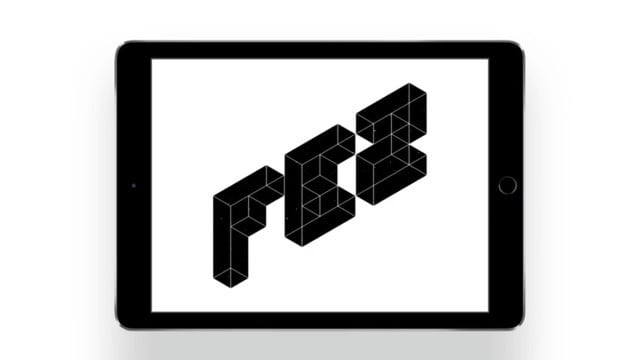 Just when you thought the sight of an iOS port of Fez would become ever more elusive, here comes news that the launch of the said game is on the horizon. 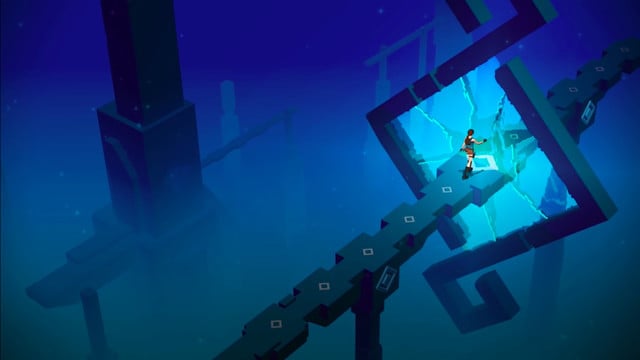 Lara Croft Go has a brand new story chapter, titled “Mirror of Spirits.” And in celebration of its latest expansion, it has gone on sale for a limited time. 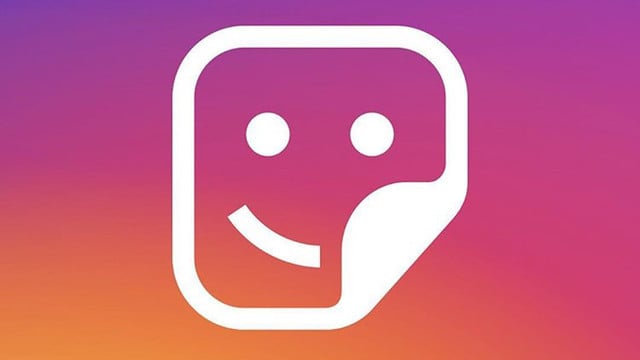 Oh Snap! Instagram Stories Now Has More Users Than All of Snapchat

Instagram Stories alone is now more popular than all of Snapchat, the very app from which the ephemeral photo and video sharing feature was cloned. 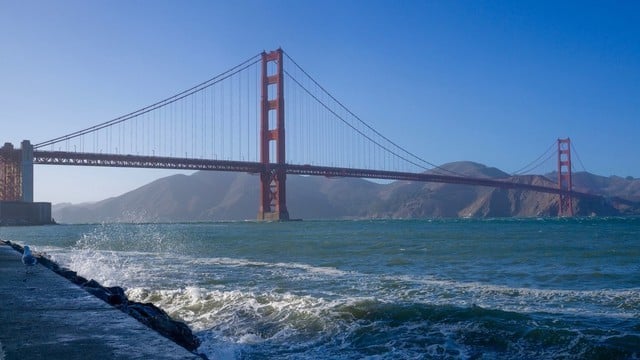 The Best Photo App helps you take control of your photo library using a number of organization options and editing features in an easy-to-use interface. 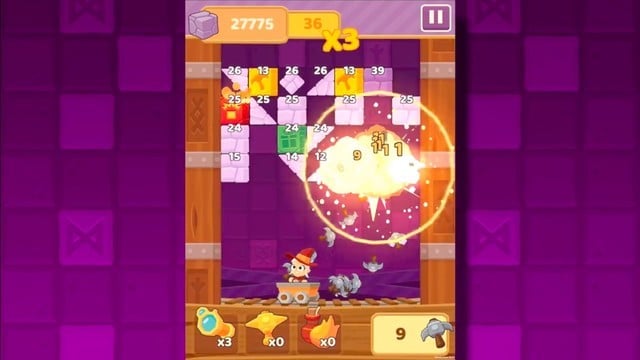 A spiritual sequel to Mighty Games’ Charming Keep, Charming Runes is like Ballz but with lots of whimsical fantasy and plenty of gameplay depth. 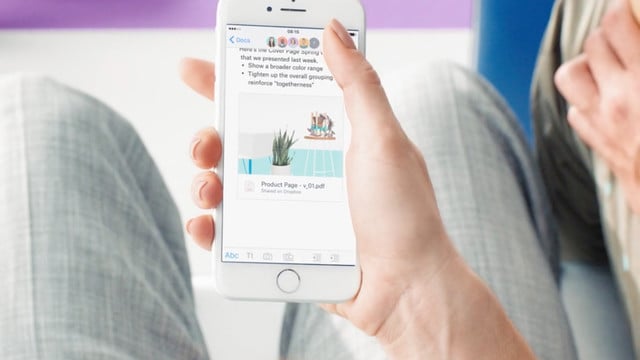 Dropbox has updated the official iOS app of Dropbox Paper with a couple of improvements aimed at fostering on-the-go productivity. 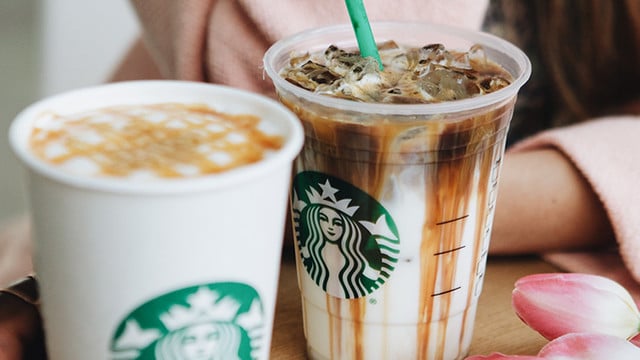 The popular coffeehouse chain is holding a Starbucks iMessage app launch promo that rewards anyone who sends a gift card with a gift card of their own. 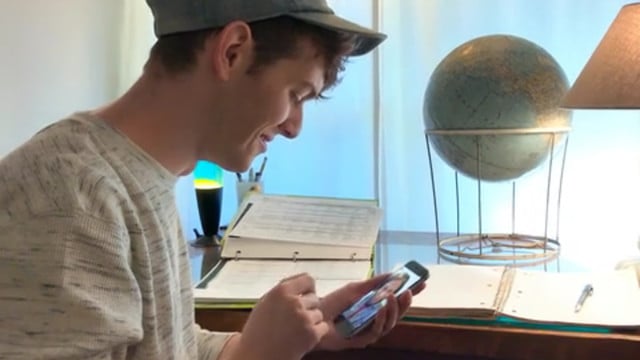 Instagram Direct Messages, Disappearing or Not, Just Got Easier to Use 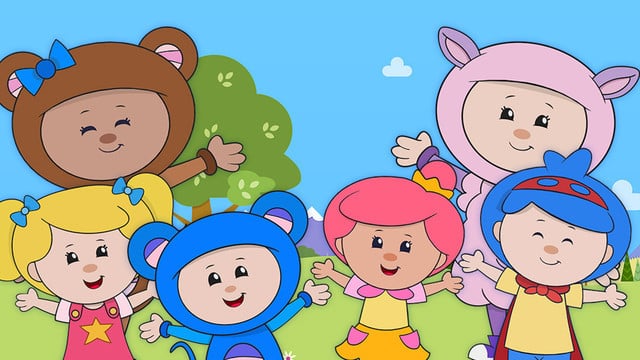 The Mother Goose Club app is essentially a compendium of books, games, and videos featuring characters from the eponymous educational series. 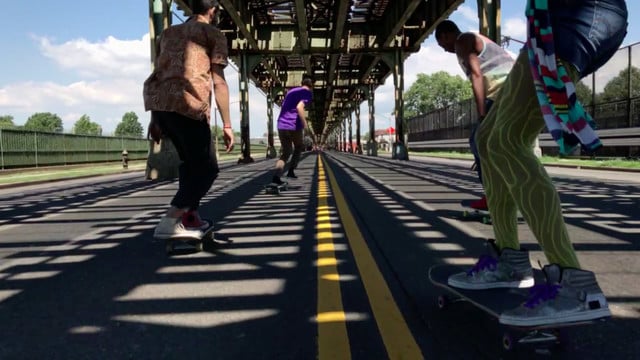 Hype Type is an app that lets you spruce up your photos and videos with motion typography — a fancy term for animated text. 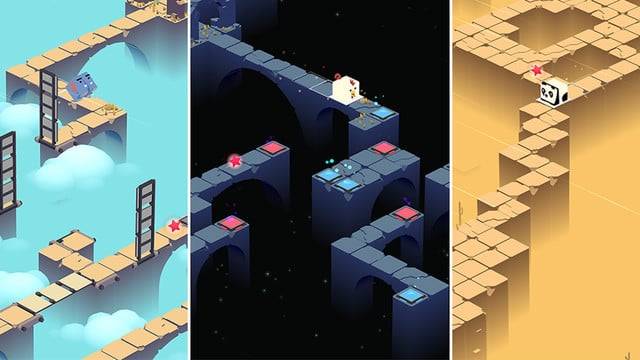 As evidenced by games such as the newly released Drop Not, not all one-touch games can be easily played and deservedly shrugged off in one go. 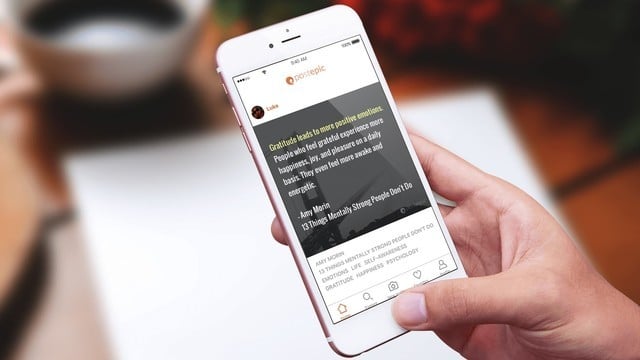 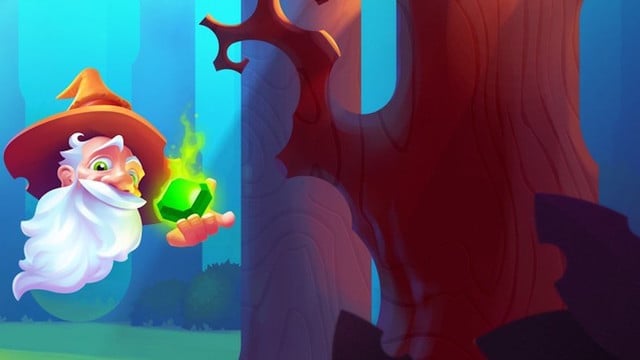 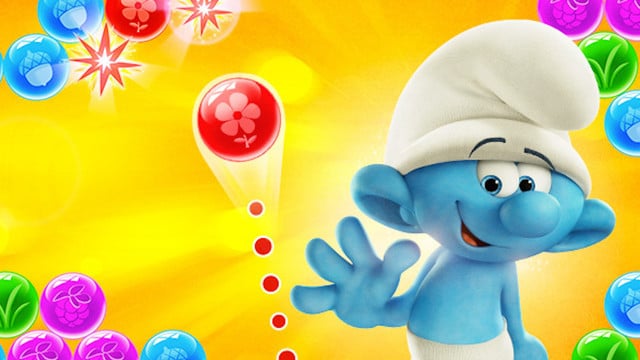 Smurfs Bubble Story is a bubble-popping game played across various magical locations in and around the titular little blue creatures’ literally small town. 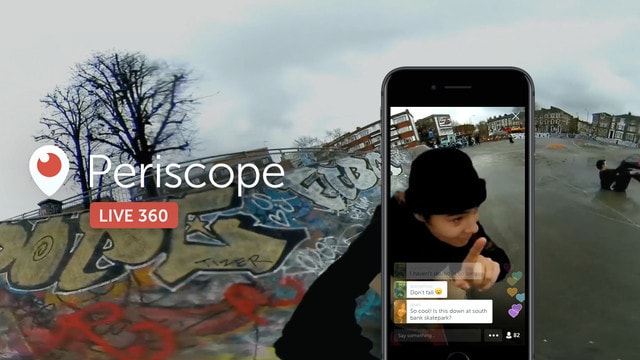 Twitter’s Periscope is finally rolling out the ability to broadcast live 360 videos to all users of its official iOS app. 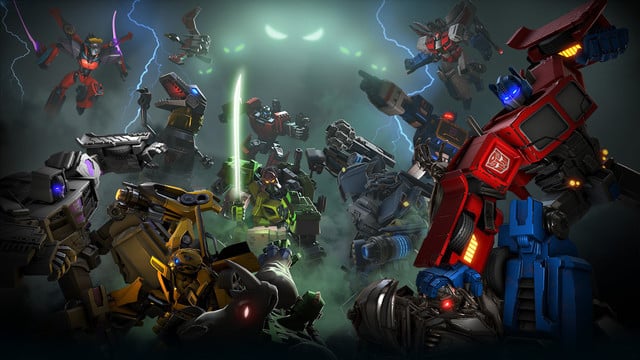 Transformers: Forged to Fight is an action-packed game done in the vein of Marvel: Contest of Champions — indeed, both titles are developed by Kabam.

April 7 Aldrin Calimlim
In The Kitchen 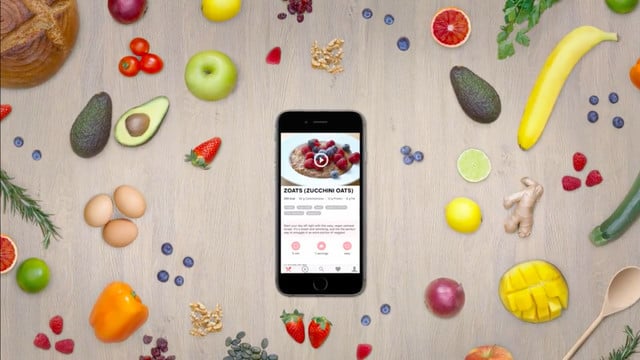 The aptly named Runtasty may be best described as a cross between Runtastic’s focus on fitness and BuzzFeed’s Tasty cooking videos.

Hot Hands is a fast-paced tip-of-the-tongue game that tests your celebrity name recall and pop culture savvy in a fun and addictive way.

April 7 Aldrin Calimlim
OLDER POSTS
Nothing found :(
Try something else