What is the German for kite? ... or the Spanish for butterfly, or the Russian for umbrella? 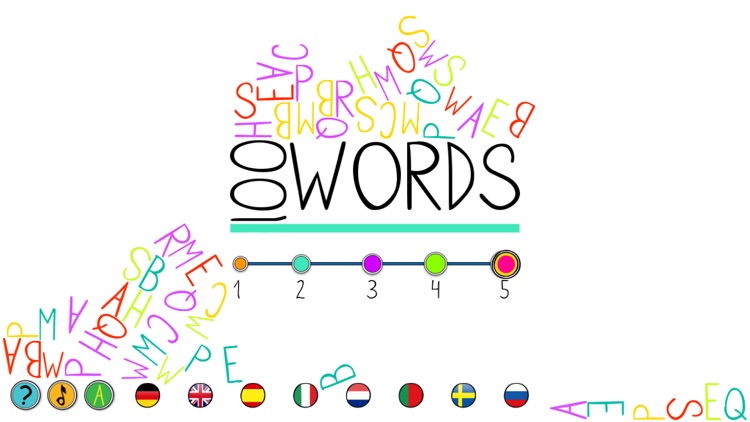 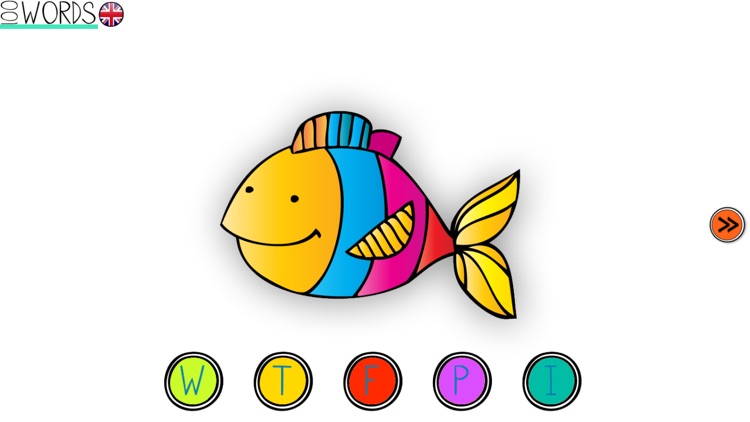 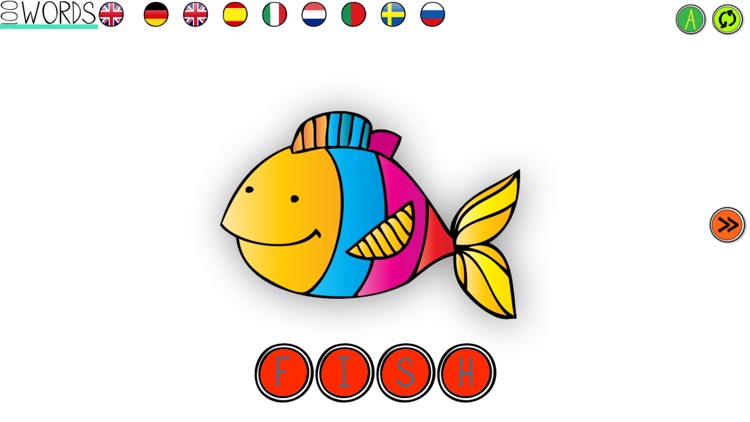 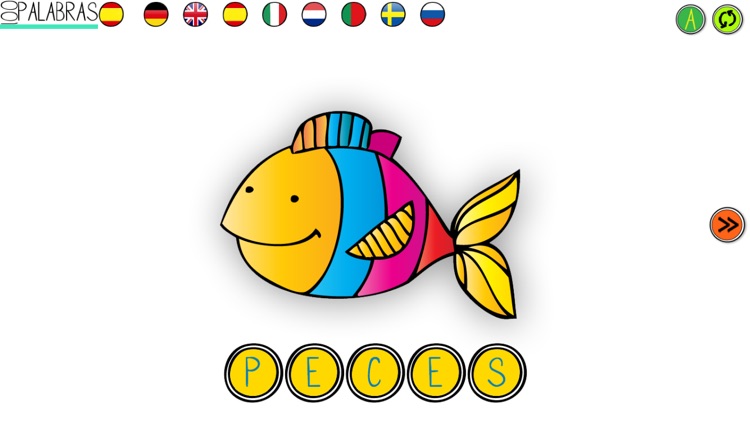 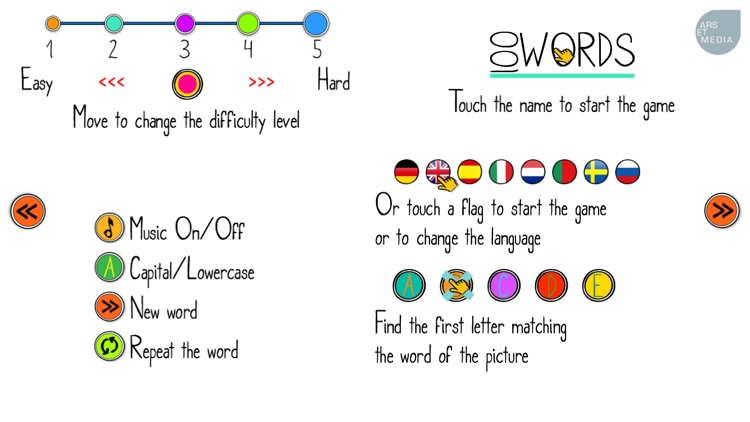 What is the German for kite? ... or the Spanish for butterfly, or the Russian for umbrella?
100 words to learn to read and to learn foreign languages in a fun and easy way!
Find the first letter of the name of the object or animals that appear in the pictures, and when you win listen the spelling of the name in the current or the selected language.

You can switch from one language to another to read and listen the name of the picture in 8 different languages​​. (English, German, Spanish, Italian, Dutch, Portuguese, Swedish, Russian)

You can also replay to the spelling of the word found and choose the game mode between uppercase and lowercase letters.
The 5 levels of difficulty correspond to the number of letters proposals as solution.

The first level for younger children, who can not yet read, can listen directly to the pronunciation of the word shown in the drawing by simply touching the letter key.
For older children, it can become a fun game to play in groups to compete with their knowledge of foreign languages.
100 Words is designed for children aged 4 years and older. 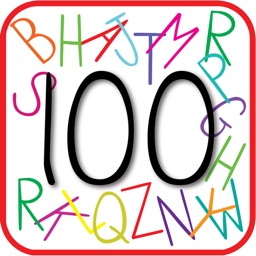 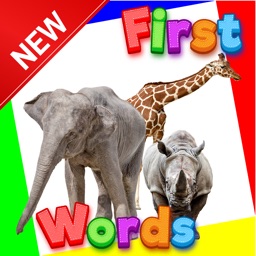 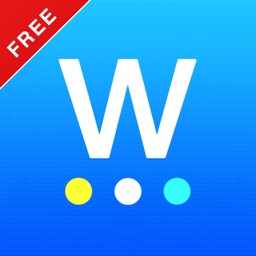 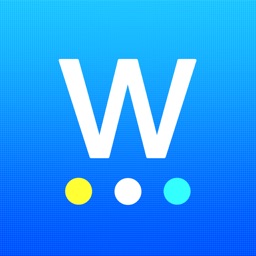 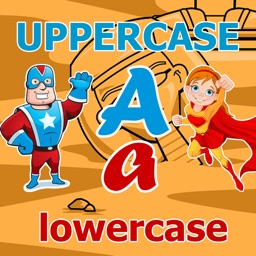 Phahol Somboontham
Nothing found :(
Try something else