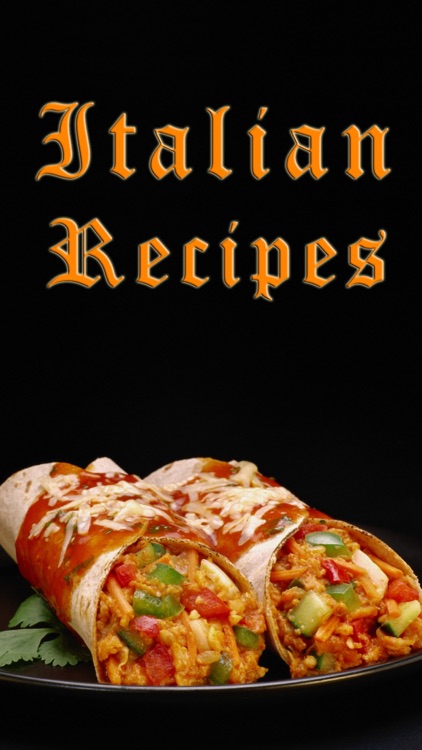 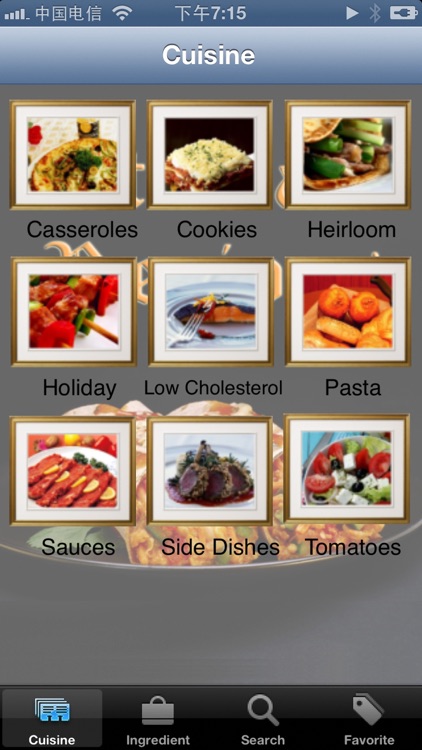 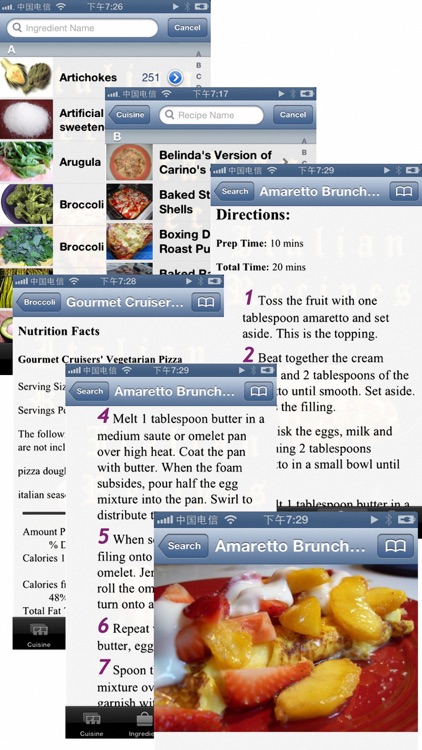 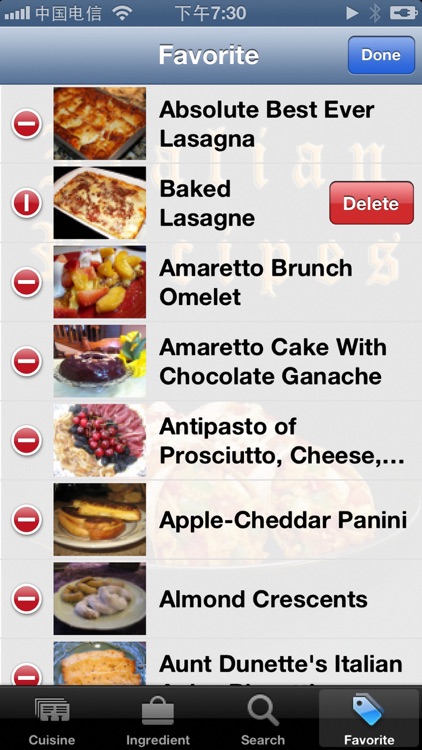 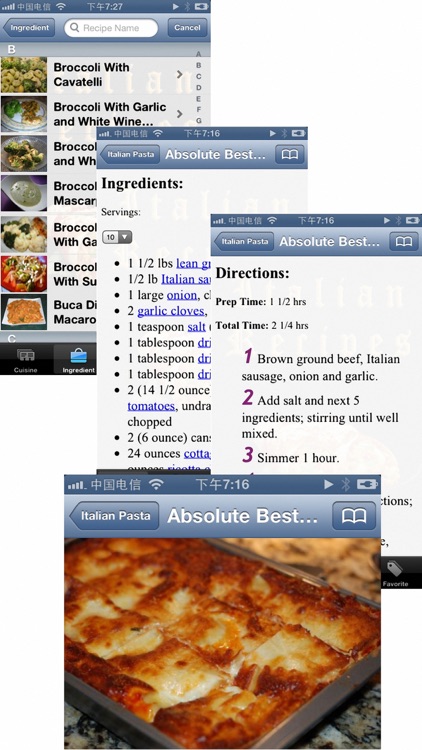 Love Italian Food?
Make your own versions of take-out favorites.

Italian Cuisine. this application includes over 10000+ home-style traditional Italian dishes, with over 3000 colored pictures. Preparation methods are explained step-by-step with the help of sketches which make learning a snap! Recipes are presented in photos with text in English.

Italian cuisine has developed through centuries of social and political changes, with roots as far back as the 4th century BC. Italian cuisine in itself takes heavy influences, including Etruscan, ancient Greek, ancient Roman, Byzantine, Jewish and Arab cuisines. Significant changes occurred with the discovery of the New World with the introduction of items such as potatoes, tomatoes, bell peppers and maize, now central to the cuisine but not introduced in quantity until the 18th century. Italian cuisine is noted for its regional diversity, abundance of difference in taste, and is known to be one of the most popular in the world, with influences abroad.

Ingredients and dishes vary by region. Many dishes that were once regional, however, have proliferated with variations throughout the country. Cheese and wine are a major part of the cuisine, with many variations and Denominazione di origine controllata (DOC) (regulated appellation) laws. Coffee, specifically espresso, has become important in Italian cuisine. 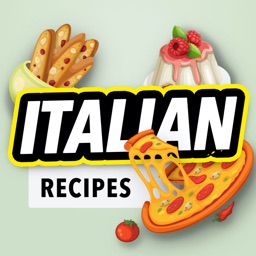 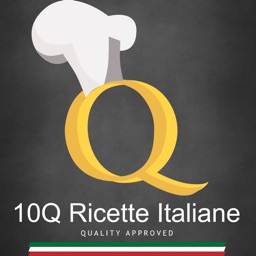 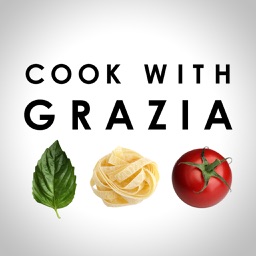 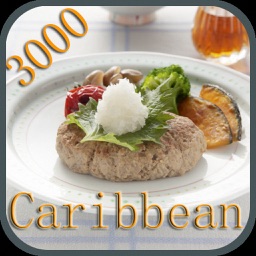 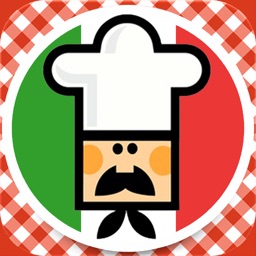