100VJ is a VJ app for beginners to advanced players. 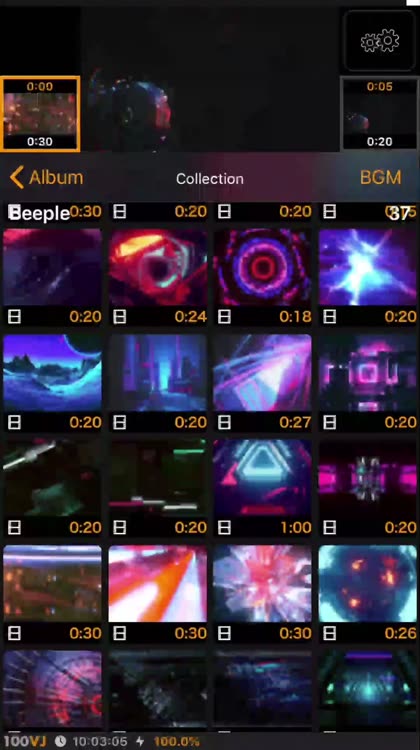 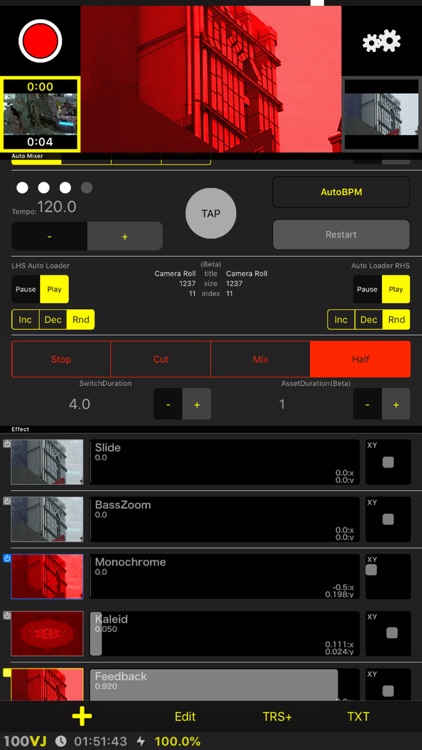 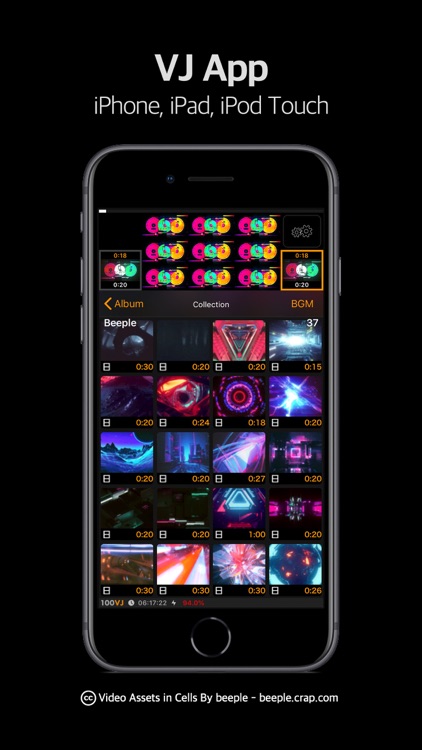 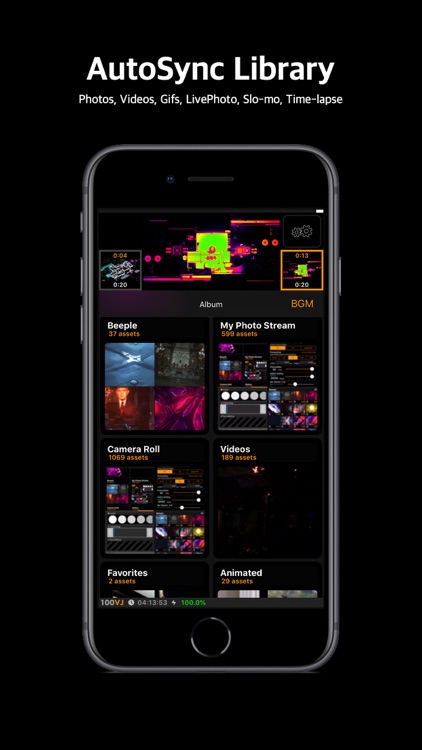 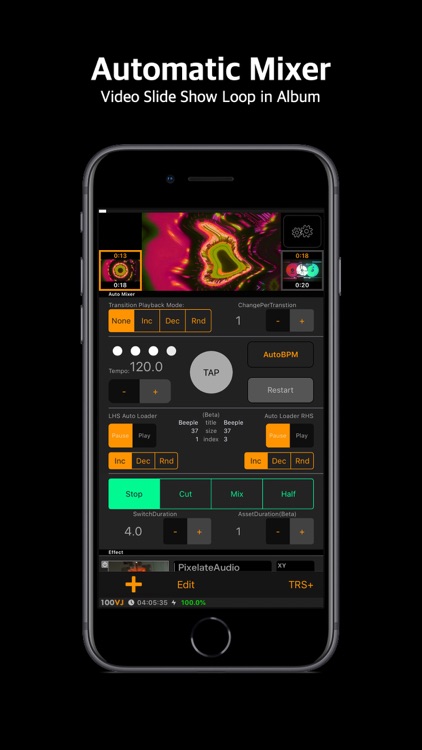 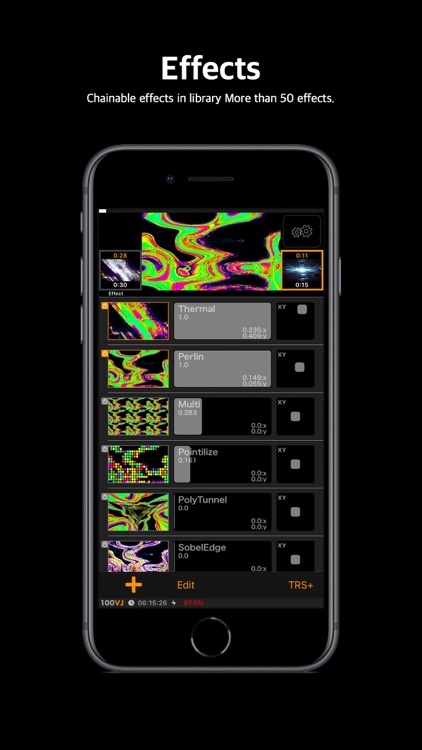 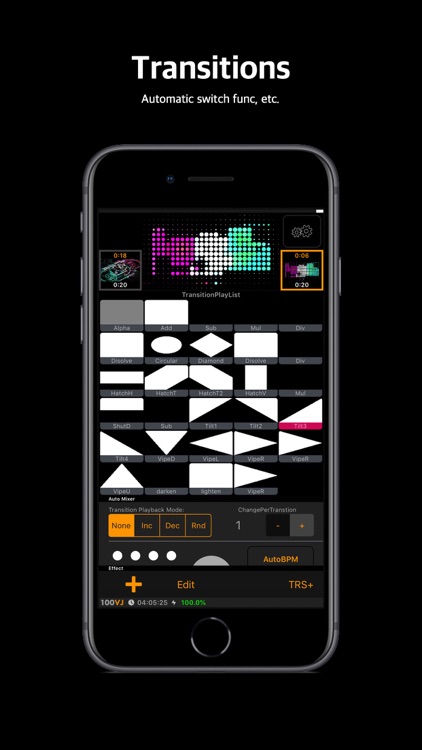 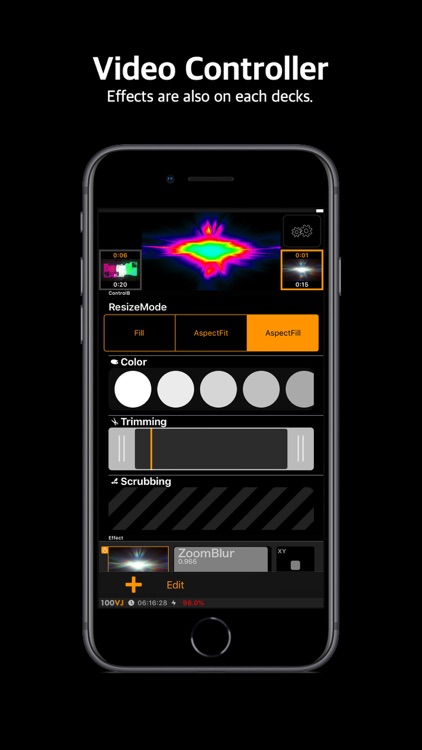 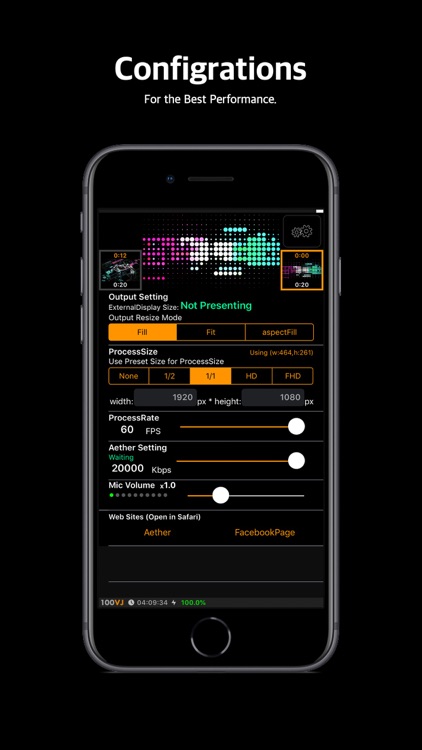 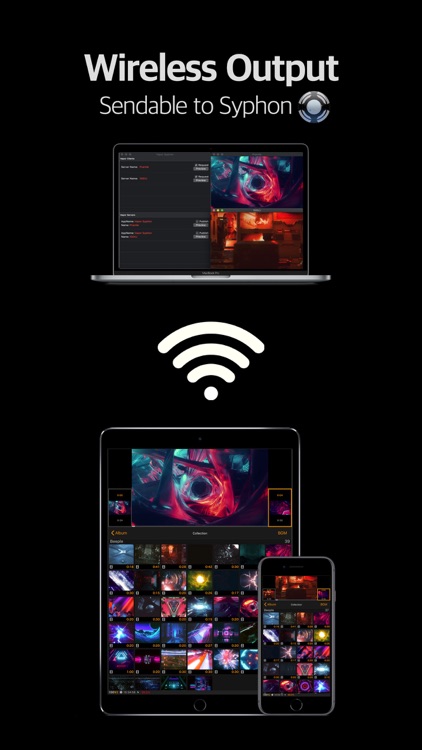 100VJ is a VJ app for beginners to advanced players.
You can immediately output video from HDMI or AirPlay.
Connect to your projector or monitor and get started with VJing.

-Modern and fast drawing with multithreading and full Metal render pipeline
• Metal is Apple's next-generation Graphic API that works synergistically with the unified memory of A-series chips for incredible performance.
• The render system, which is independent of the UI system, is not easily affected by screen operations and enables smooth drawing.

-Input sources other than common assets such as photos, videos, GIFs, etc. (Playables)
• Camera input
• Aether client with another 100VJ in the local network as the input source
• Text display
• Countdown

The manual is available on the support page.
We have also set up a forum so that you can actively use it.
-> https://sites.google.com/view/100vj/home

Beeple's VJ loop is used in the screenshot of the App Store. (CC license)
-> https://www.beeple-crap.com

100VJ is not copyrightable in content created using 100VJ.
Use it sensible to use any asset.
You can create original images using the recording function, playback function, and effect function.

If you would like to use it several times, please evaluate it. 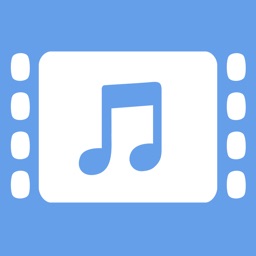 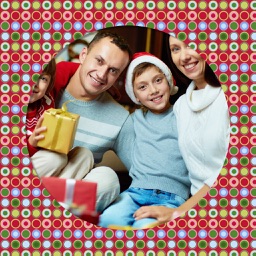 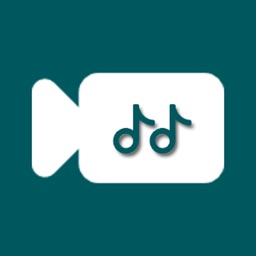 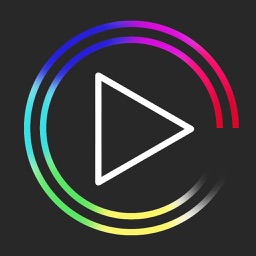 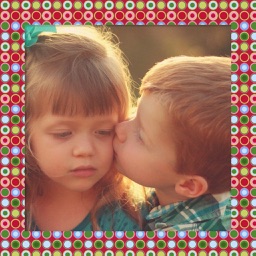 Maniya Pratik
Nothing found :(
Try something else