This app gives you access to the manual of its own kind. 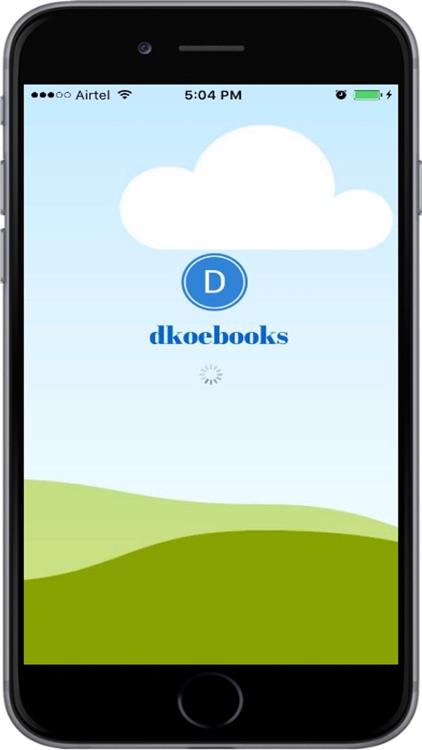 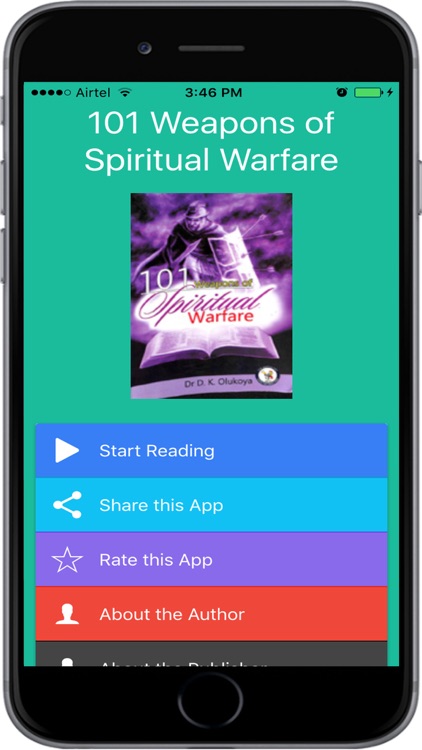 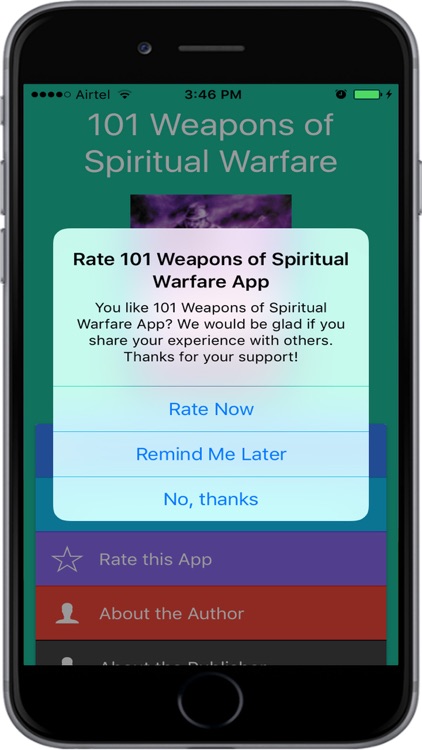 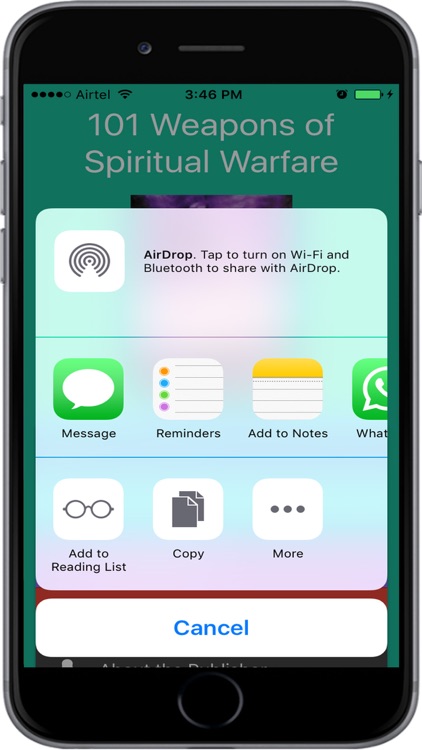 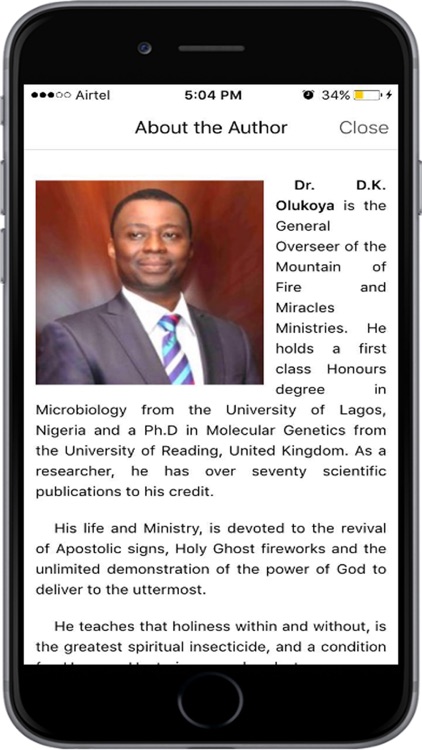 This app gives you access to the manual of its own kind.

This is the apex of deliverance. We are the threshold of a revival of spiritual warfare. The sweeping and the far reaching effect shall be best described as awesome!

Never in the history of the world has there been an era of war, both physical and spiritual, like this era. This is a tougher era of warfare. More people are under bondage now, more than in any other period of human history. There are cases of deep bondage, uncommon attacks against the family and horrendous occurrences in the lives of individuals. The devil has wreaked a lot of havoc upon humanity. The bible has described in vivid terms that God is aware of the high spate of demonic hostilities. Hence the Holy Spirit has released the prophetic revelations in this book in order to place us in good stead for a unique role in this end times. This manual is the first of its kind.

You can use this manual and also share it with your friends and family. It can be accessed on iPhone and iPad devices. 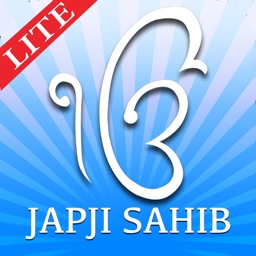 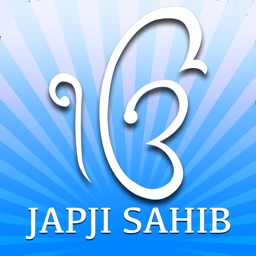 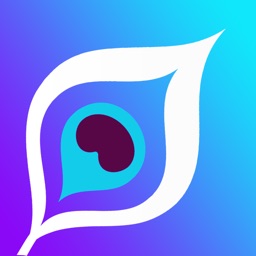 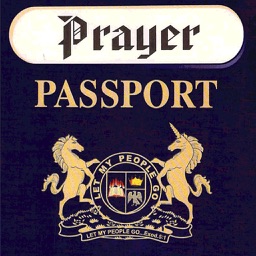 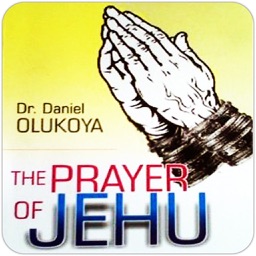 Mountain of Fire and Miracles Ministries Virginia
Nothing found :(
Try something else