This is the Official App of the 125th Fighter Wing. 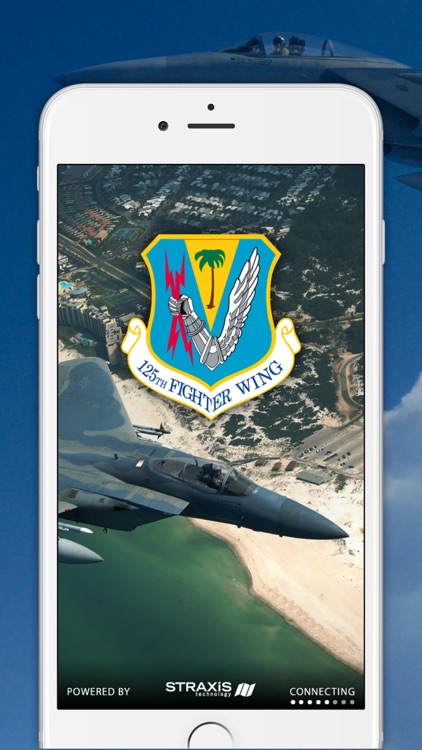 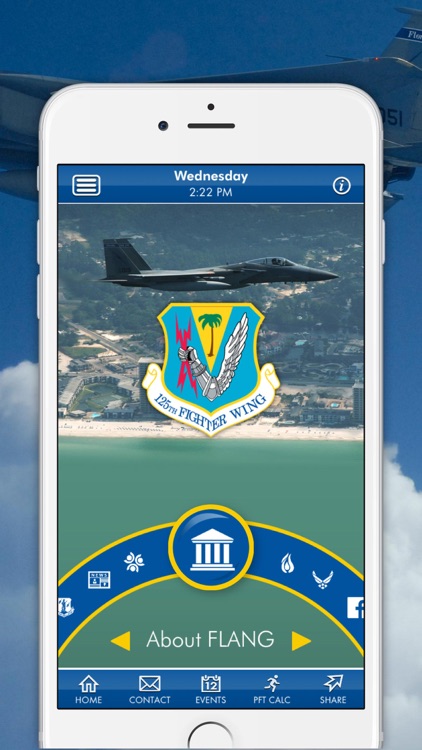 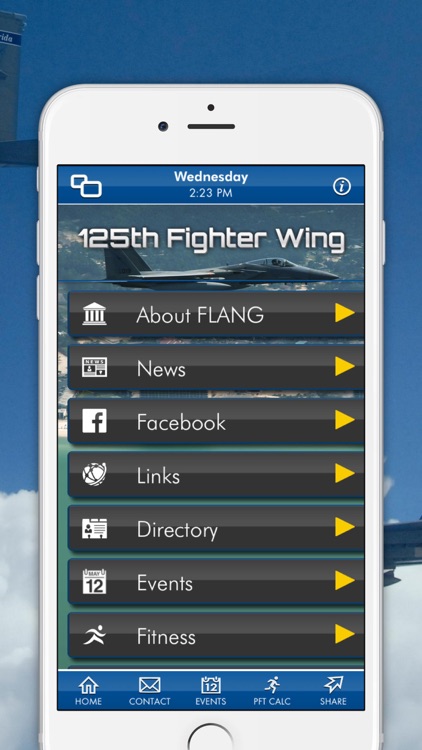 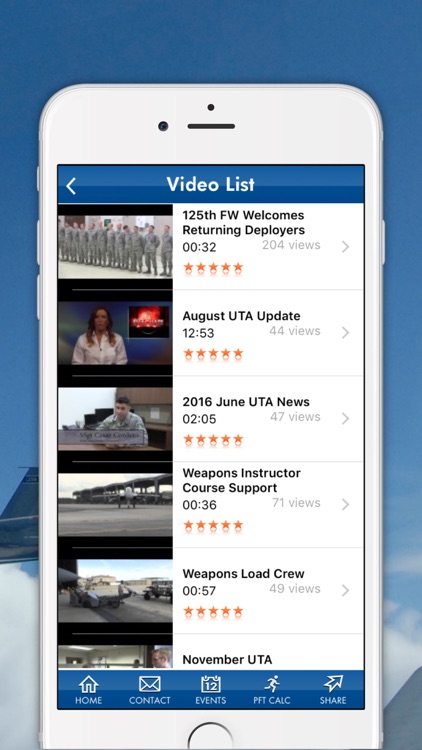 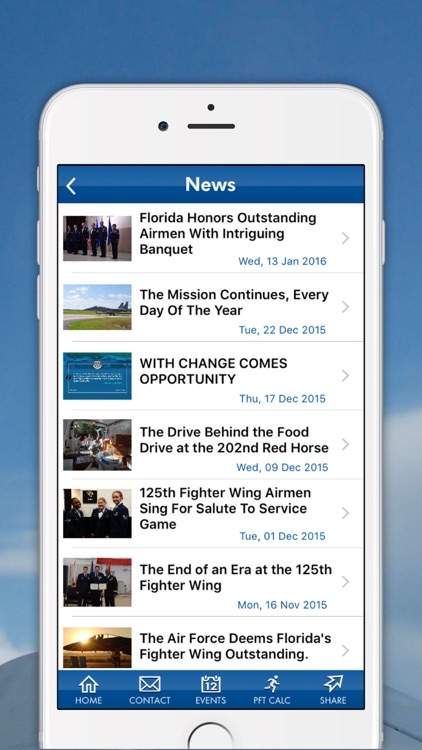 This is the Official App of the 125th Fighter Wing.

The 125th Fighter Wing, Florida Air National Guard, has an app! The 125 Fighter Wing’s mission is to provide air defense for the southeastern United States, as, directed by the North American Aerospace Defense Command (NORAD) and United States Northern Command (USNORTHCOM), from Charleston, South Carolina to the southern tip of Florida and across the Florida panhandle. Everything you want to know about the 125 FW is at your fingertips! 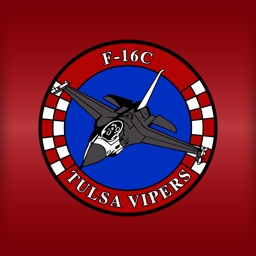 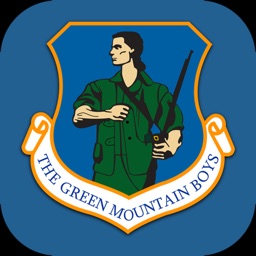 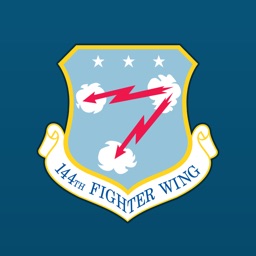 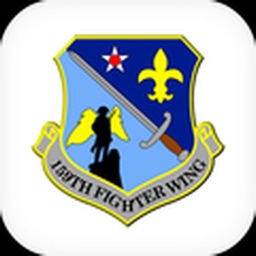 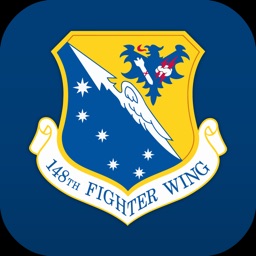 148th Fighter Wing
Nothing found :(
Try something else