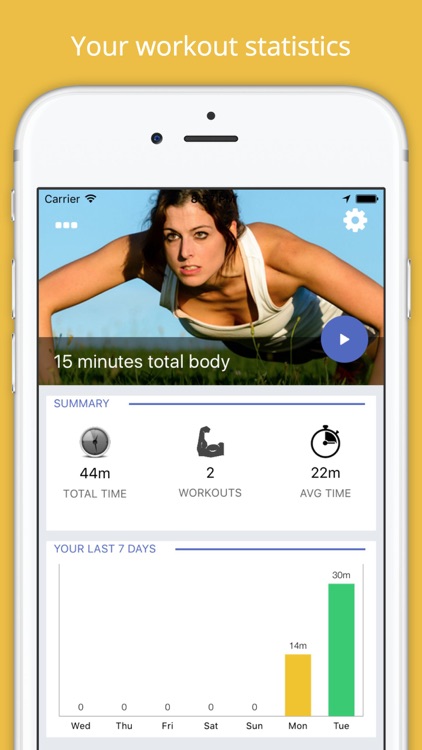 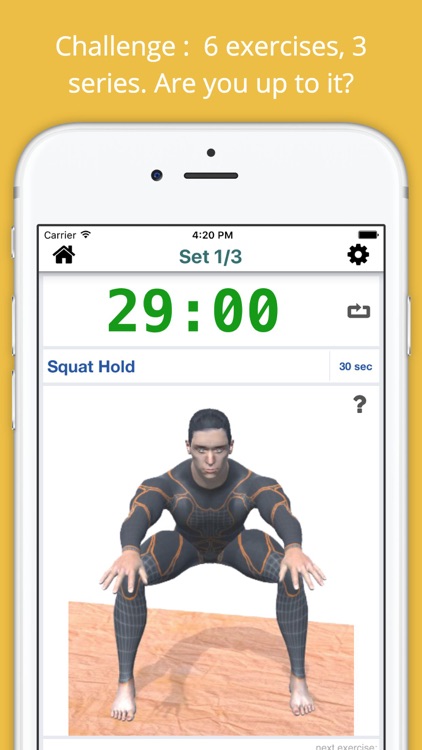 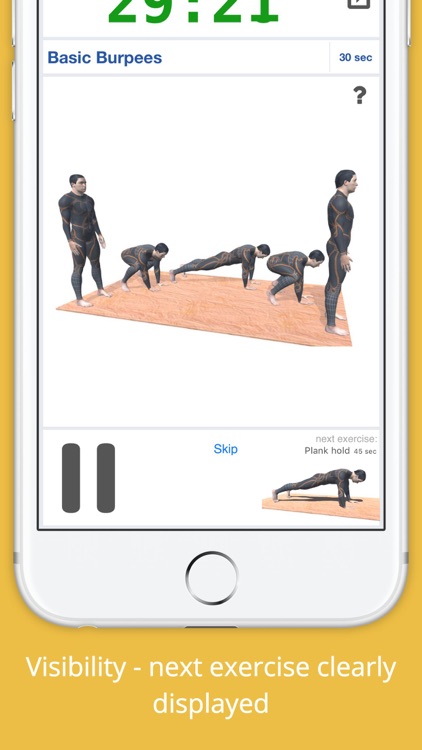 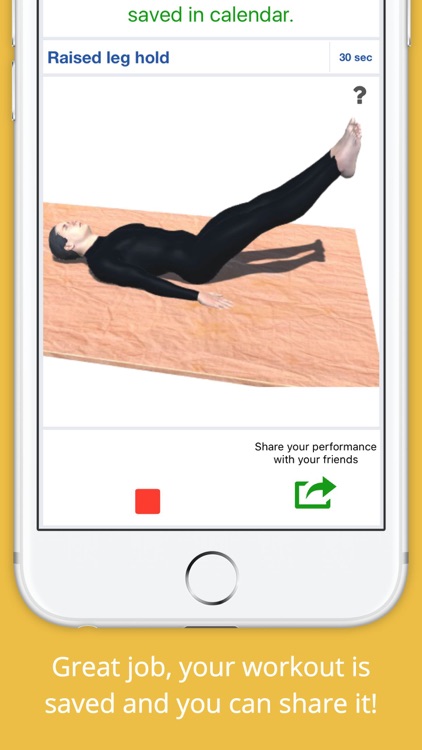 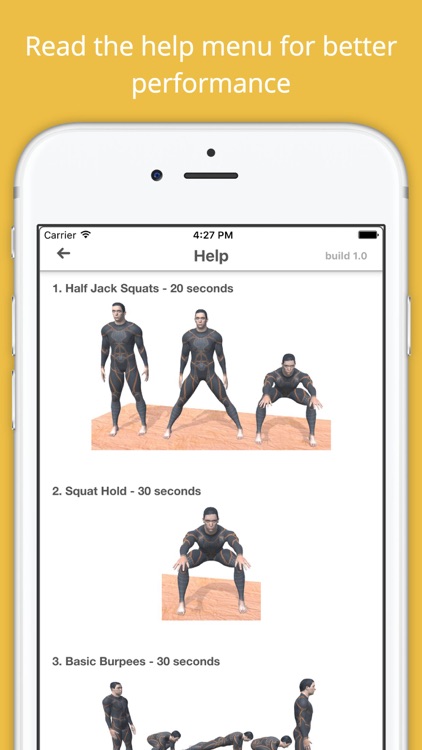 With the Active-Static style of training you have a group of two different exercises that use a similar position and utilize the same muscle groups. For example, the first group of exercises in the workout video are a traditional push up and a plank. Both of these exercises utilize almost identical muscle groups, actually the only muscle group that is not used by both exercises is the triceps which is more predominately used in the push up and is either not used or only lightly used depending on the style of plank you choose to do.

The term static means lack of movement. And as this term implies, with static training you take a weight and hold it in a fixed position for several seconds. This concept is based on the idea that by forcing the muscle to work only when it is maximally contracted and using the heaviest weight possible, you can optimize its growth potential. You have to admit that it makes sense. The question is, does it work?

The answer is yes; it does work when used properly. This is due mainly to the overload that's involved, as well as to the unique stimulus with which it jolts the muscle.

Static contraction training may seem like a new concept, but it's hardly a radical, untested training philosophy. 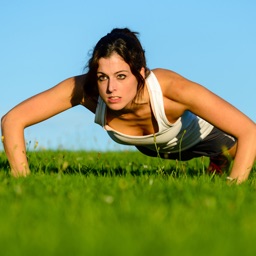 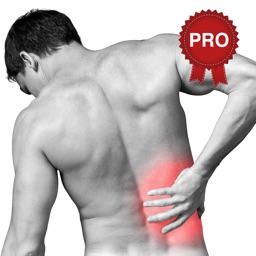 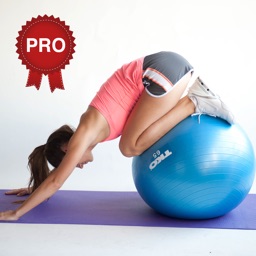 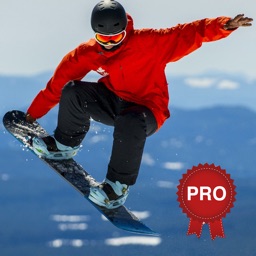 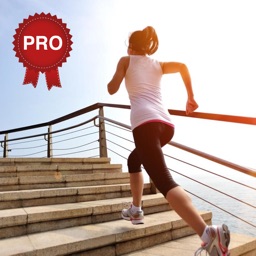 Cristina Gheorghisan
Nothing found :(
Try something else