***WARING*** game wont work on modern devices or versions of iOS, development of 1948 was discontinued long time ago, app remains on store for original owners or old devices users. Thanks for understanding. 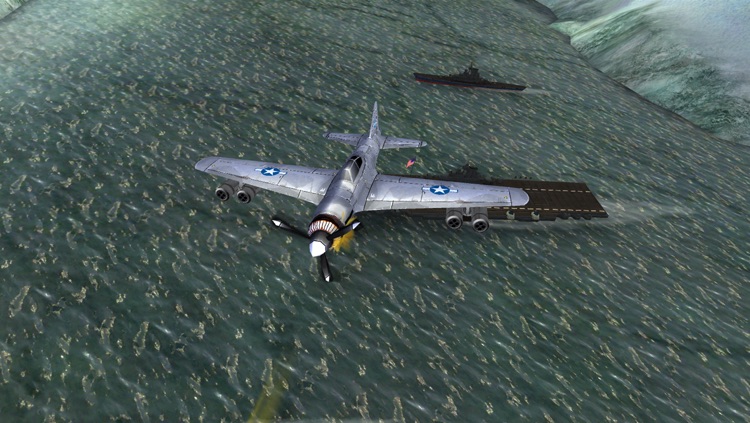 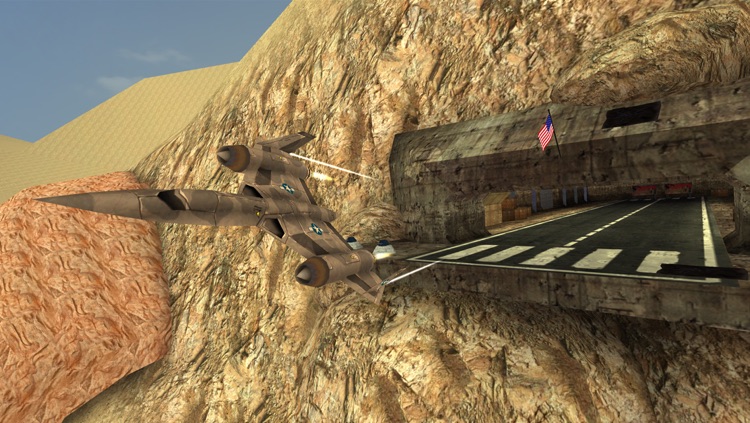 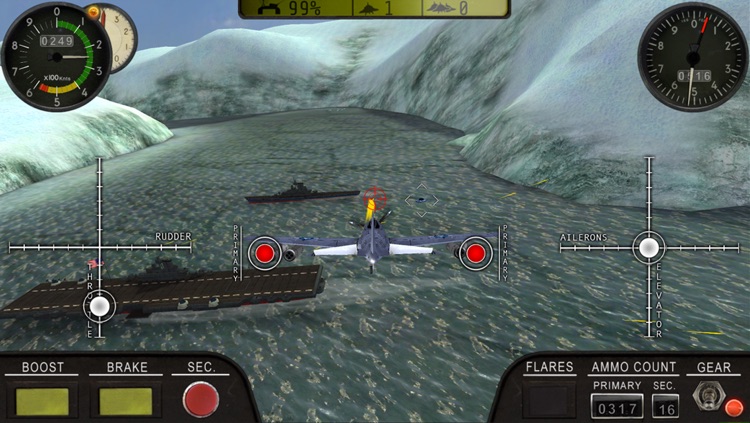 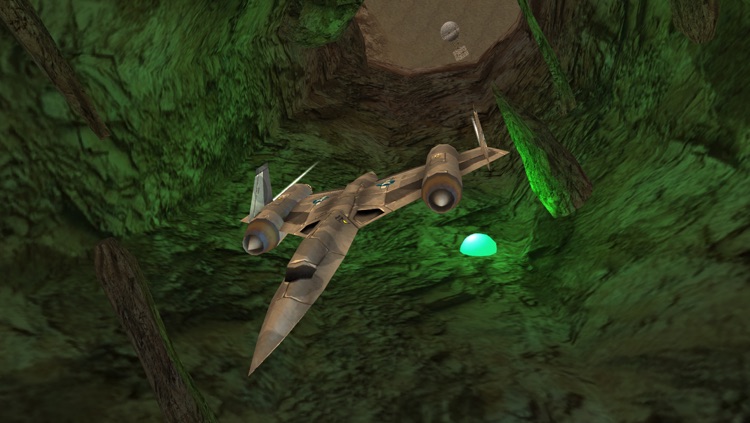 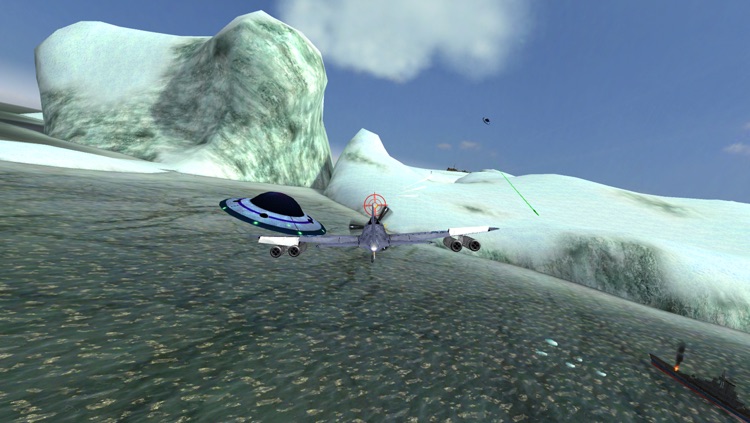 ***WARING*** game wont work on modern devices or versions of iOS, development of 1948 was discontinued long time ago, app remains on store for original owners or old devices users. Thanks for understanding.

It's 1948 and it's the dawn of a new era.
The two leading super powers started a top secret war to control alien technology found on earth.
Technology that if mastered will give human race a chance against a mysterious alien that threatens our freedom.
Help us shape the new era, join the Dawn of Future !

Check out the game trailer : http://youtu.be/CwA2D-tx7f8

Main Features :
- Free to Play!
- 8 unique airplanes with different characteristics and 3d cockpits (and way more to come).
- More than 100 items to upgrade your planes, including various kinds of devastating primary weapons, homing missiles, rockets, bombs, radars, upgrades and much more!
- Customize your plane with liveries and colors!
- Online dogfighting / co-op game with rpg structure.
- More than 70 levels and ranks available.
- 3 maps (2 included from the beginning, 1 to be unlocked, and many more to come).
- Different game modes: Team dogfight (up to 4 players), Capture the Flag (up to 4 players), Bomb the Base (up to 4 players), Invasion Survival (Single player or CO-OP up to 2 players) (more will come).
- Game Center support. Invite your friends, online or mixing friends and random players.
- Many achievements to unlock!
- Share your successes on Facebook and Twitter!
- Dynamic match making based on levels.
- 3d cockpit view mode with gyroscope (move your device and look everywhere!)
- Graphic scalability: the game adjusts itself to run as smooth as possible on nearly all devices.
- Much more… you’ll discover while playing
- And even more will come,we are committed in expanding the gameplay and "game world" of 1948. So expect new items, planes, and especially game modes.

Similar Apps to 1948 Dawn of Future 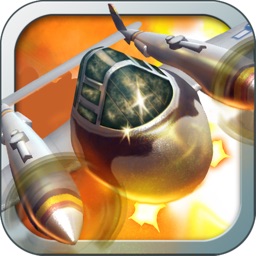 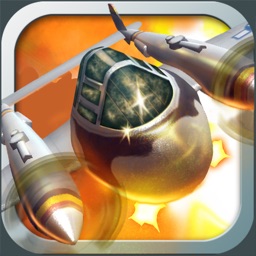 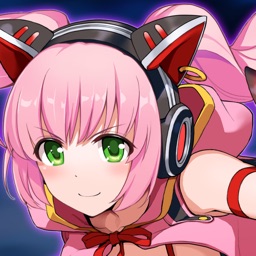 Dawn of the Breakers 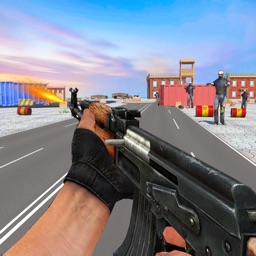 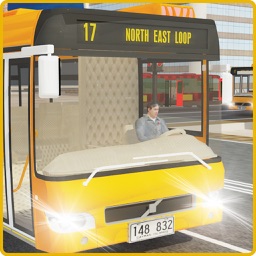