Gear up for an Ultimate Experience as a stuntman Firefighter and a professional fire truck pilot. Wear your firefighter helmet and get ready to fly the big red 3D Fire truck, Mr Foreman. 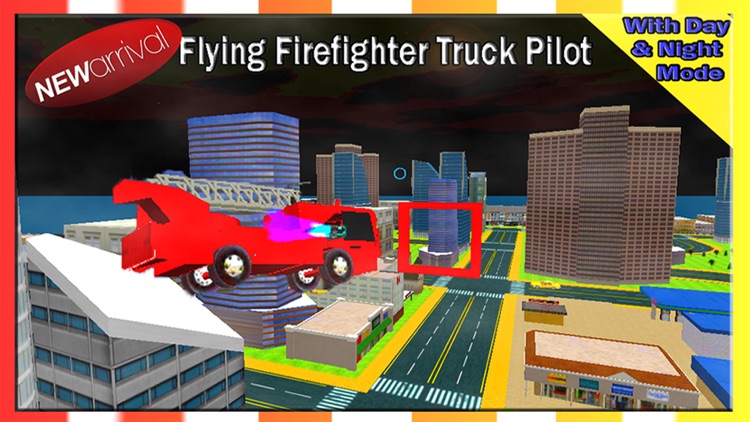 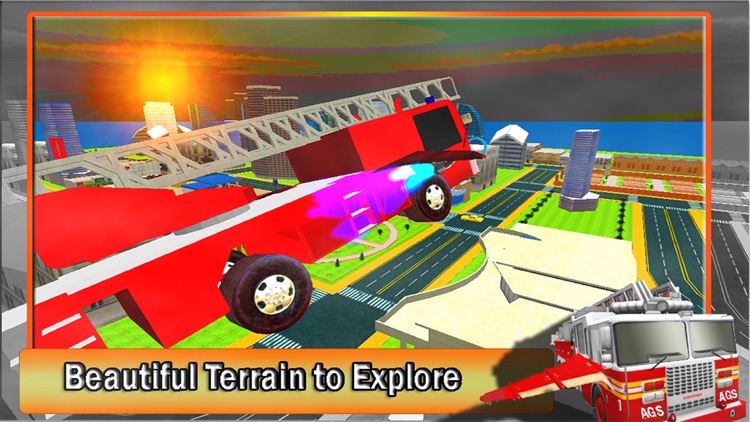 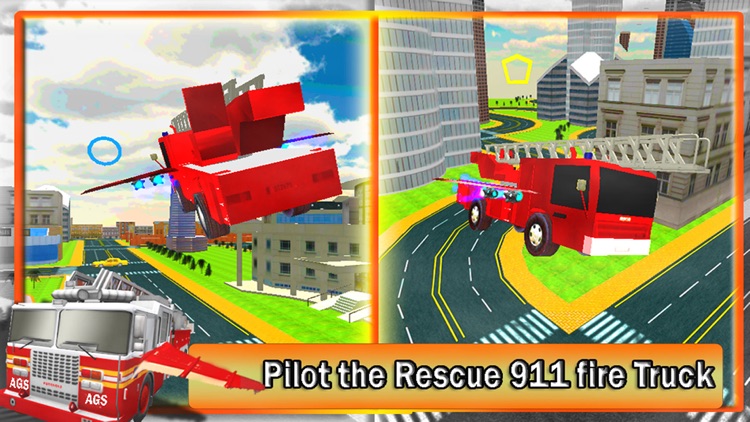 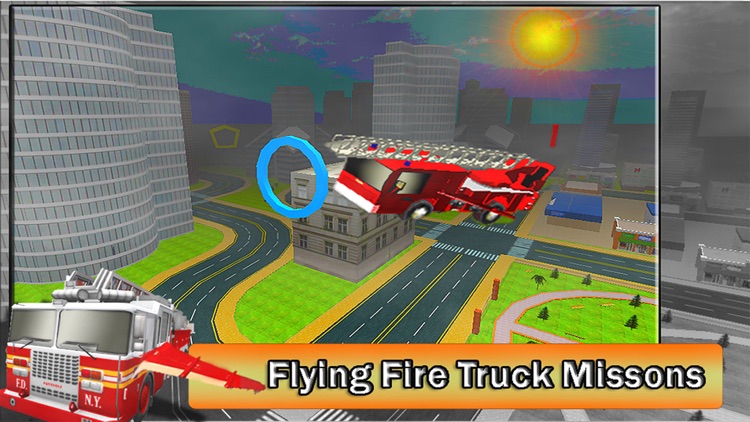 Gear up for an Ultimate Experience as a stuntman Firefighter and a professional fire truck pilot. Wear your firefighter helmet and get ready to fly the big red 3D Fire truck, Mr Foreman.
Drivenow or flynow as an onduty firefighter stuntman. Get your hands on the ultimate flying simulation experience with Flying fire truck rescue chopper, Sublime all your fears and act as frontline rescuer fly VTOL aircraft in extreme emergency situation.

Perform Extreme Truck Driving Stunts
A school of greatness to learn the best fire fighting stunts and pilot the flying 3d fire truck. Enjoy the cascade of car stunts and drifts in the urban city and get a free ferris wheel ride without water breaches and crash sites or relief cargo. Practice as a foreman and reach the level of brigadier with your improved flying pilot skills

Train as a FireFighter
Flying FireFighter Truck Pilot 3D is your first training in becoming a real firefighter city pilot. This game will test your skills as a rescue fireman. Here you will learn to reach to emergency situations and fly the fire truck as a 911 rescue helicopter in fast speed. This is also a test of avoiding crash and damage onsite so remember not to crash into any actual buildings. In this 911 City Rescue Flying truck driving simulator game, you will have to fly the fire truck driving like an airplane and collect the coins present in the difficult city positions. This flying simulation will test your endure to respond to critical situations. 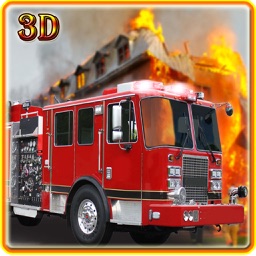 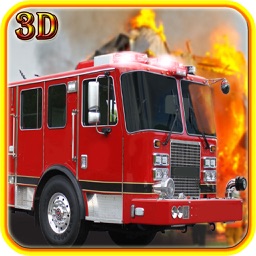 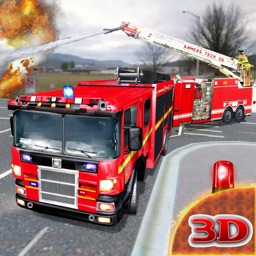 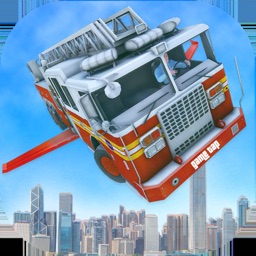 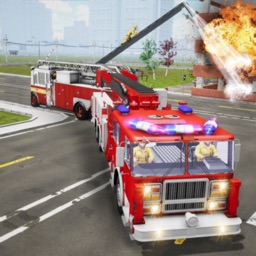