This is the classic game 2048 with music pictures and sounds related to the farmer in the dell nursery rhyme. 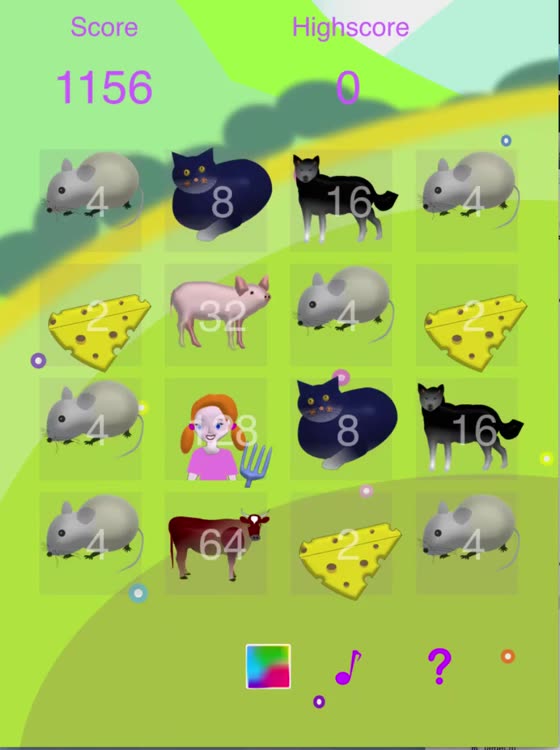 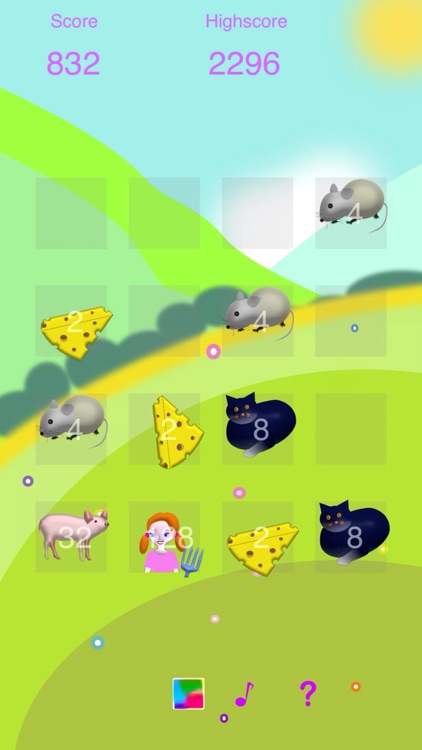 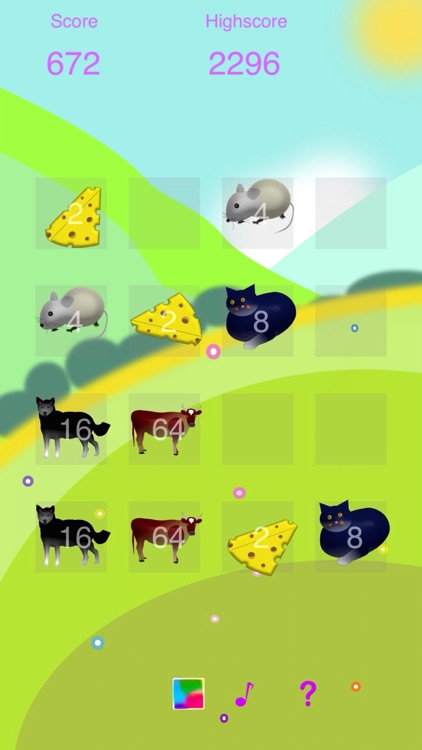 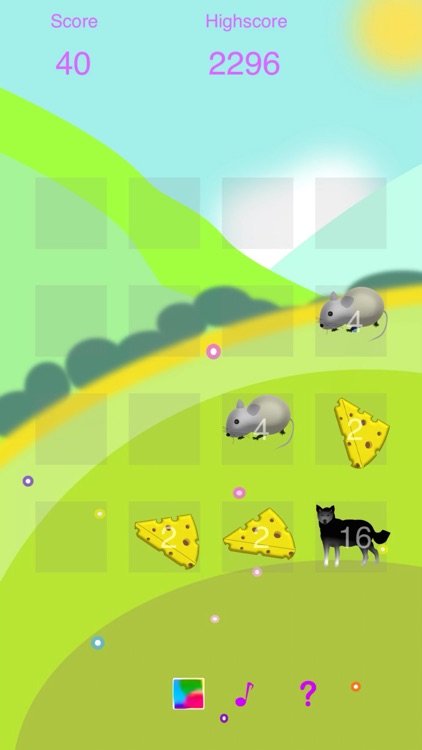 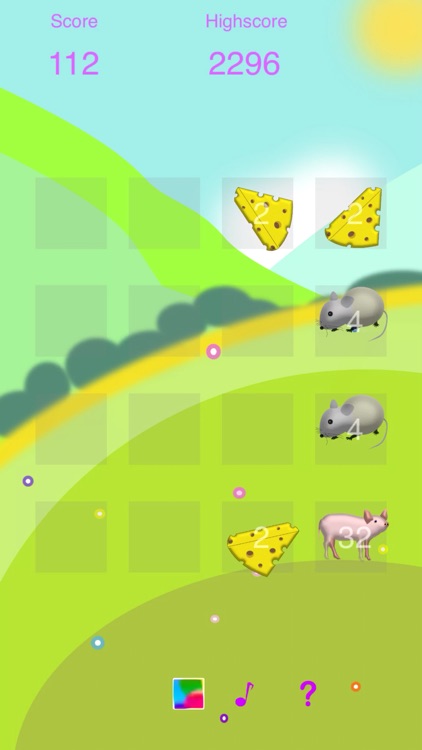 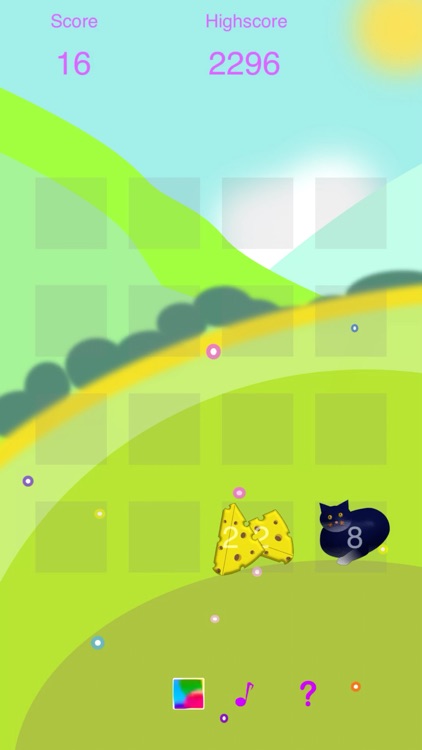 This is the classic game 2048 with music pictures and sounds related to the farmer in the dell nursery rhyme.
Match pictures with one power of two to get the next power of two. With no ads, or in app purchases,
Funny noises, and choice of Farmer in the Dell or Old MacDonald had a Farm music. Slide with your finger to combine tiles and get higher number powers of two. Learn and become familiar with arithmetic adding powers of 2 while playing. Younger children can just match the pictures.

Every turn, a new tile will randomly appear in an empty spot on the board with a value of either 2 (cheese) or 4 (mouse). Tiles slide as far as possible in the chosen direction until they are stopped by either another tile or the edge of the grid. If two tiles of the same number collide while moving, they will merge into a tile with the total value of the two tiles that collided. The resulting tile cannot merge with another tile again in the same move.

Based on the original game: 2048 is a single-player puzzle game created in March 2014 by 19-year-old Italian web developer Gabriele Cirulli, in which the objective is to slide numbered tiles on a grid to combine them and create a tile with the number 2048.

Similar Apps to 2048 Farmer in the Dell 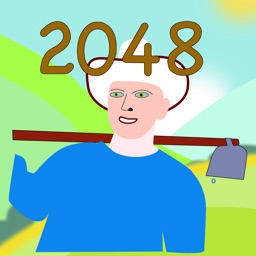 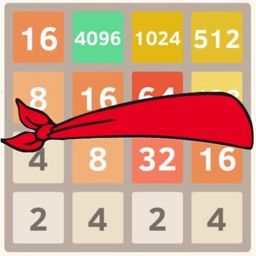 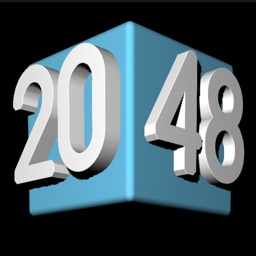 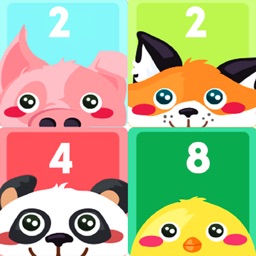 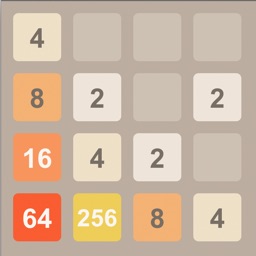 Ramil Kusyapkulov
Nothing found :(
Try something else