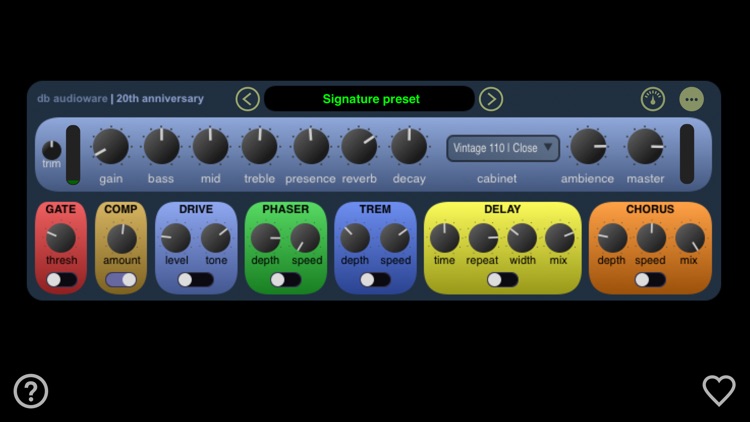 A true guitarist’s amp, 20th Anniversary excels at clean, blues and rock tones, with a full pedalboard of classic FX and an eye-catching intuitive interface.

There are no complex menus or screens to navigate, no in-app purchases or advertising to distract you. Simply plug your guitar into your iPad or iPhone via any compatible audio interface, and start playing.

20th Anniversary is the perfect silent practice amp - pop on a set of headphones, and the standalone app delivers the same kind of absorbing experience as a premium hardware amp in a natural sounding space. There’s a comprehensive set of starter presets (for both humbucker and single-coil pickups) and a built-in tuner to get you up and running quickly.

For additional flexibility, the 20th Anniversary AUv3 plug-in works with apps like GarageBand, Cubasis or AUM.

Runs as a standalone app or AUv3 plug-in. Can be controlled from any iOS compatible MIDI device allowing remote control of presets or any amp parameter.

We recommend using 20th Anniversary with wired headphones. For an iPhone with no headset socket, we advise using an audio interface with dedicated headphone output (for example, an iRig HD 2). 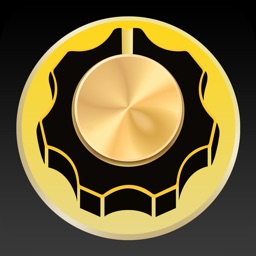 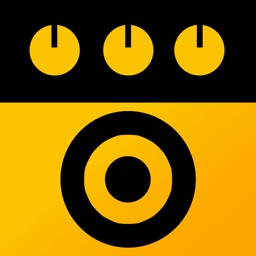 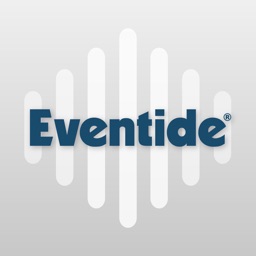 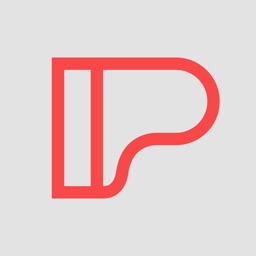 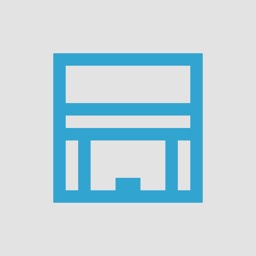 e-instruments lab GmbH
Nothing found :(
Try something else