25 games - high-quality, full-sized and free – this is Gamebanjo Deluxe! 25 most popular stand-alone games in one app! 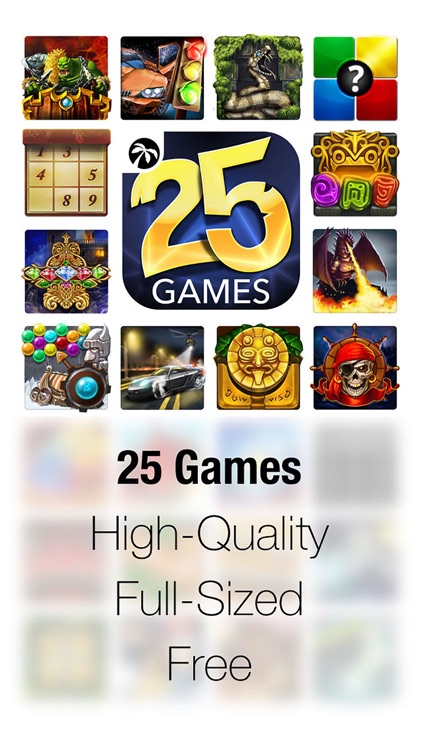 25 games - high-quality, full-sized and free – this is Gamebanjo Deluxe! 25 most popular stand-alone games in one app!

All games are unlocked from the very beginning, so all you have to do is to download Gamebanjo and start playing. Upgrade your houses, vehicles and space ships. Unlock new levels, locations and worlds. Collect bonuses, coins and tokens and progress as far as you can! We are planning to update this app on a regular basis with new games and new content for existing games, so check out for updates.

Highlights from the current version:
* Sea Wolves - become the world famous pirate and take full control of the Caribbean Sea
* Vegas Mogul - build a modern megalopolis in this vast and all-encompassing city builder
* Alien Planet - protect your base on the planet in the outer space from aliens
* Runes of Asgard - destroy bubbles in this Norse mythology inspired game
* Crazy Ride - race against time in the city filled with traffic
* Tower of the Abyss - protect your fantasy kingdom from hordes of evil forces
* Galactic Battle - battle your way to the outer space through the tons of aliens in this space mayhem
* and 18 more games in genres ranging from puzzles to racing to medieval castles

Similar Apps to 25-in-1 Games - Gamebanjo 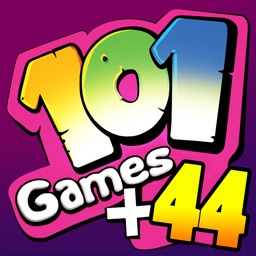 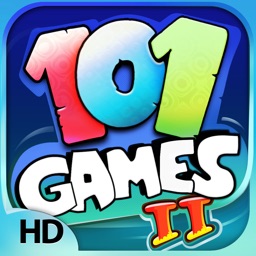 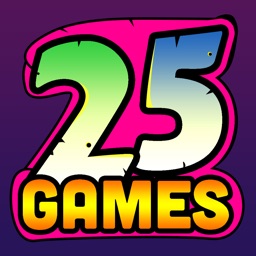 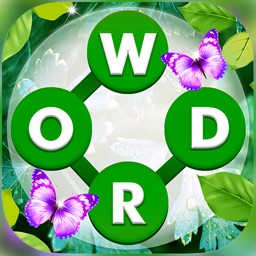 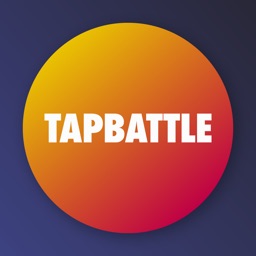 Giacomo Donelli
Nothing found :(
Try something else