29 is a trick card game similar to other casino games like 28, Spades,28, Twenty Eight, and other similar games. 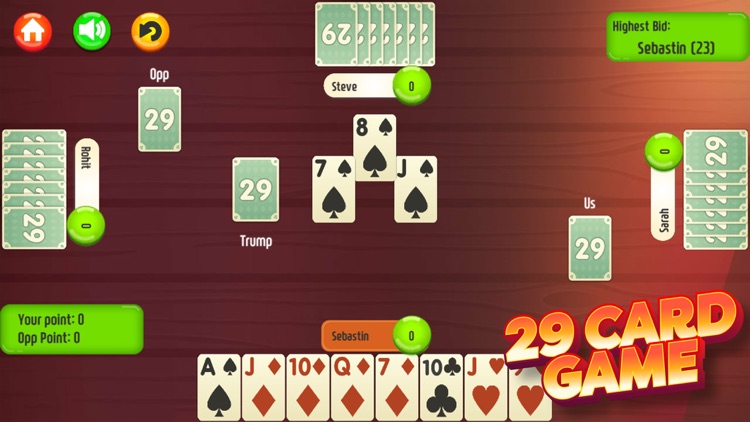 29 is a trick card game similar to other casino games like 28, Spades,28, Twenty Eight, and other similar games.

The aim of the game is to win tricks containing valuable cards.

Traditionally, the Twos, Threes Fours and Fives discarded from the full 52-card pack are used as trump indicators: each player takes a set of these cards, one of each suit. The Sixes are used to keep score: each partnership uses one red and one black Six for this purpose.

Similar Apps to 29 Card Game * PLUS 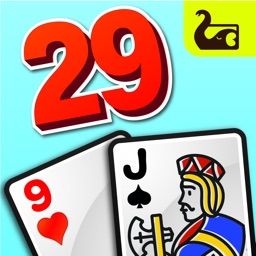 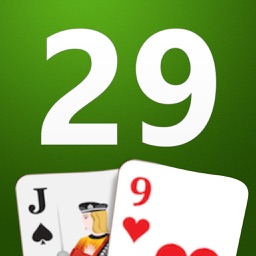 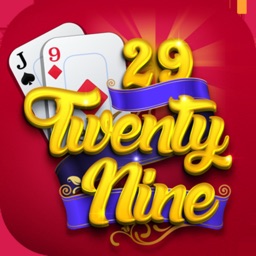 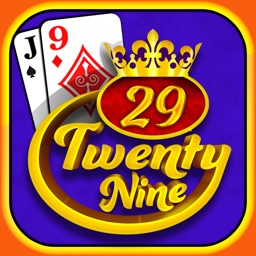 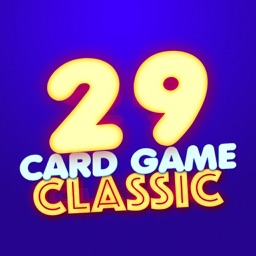 MadrasHOT
Nothing found :(
Try something else