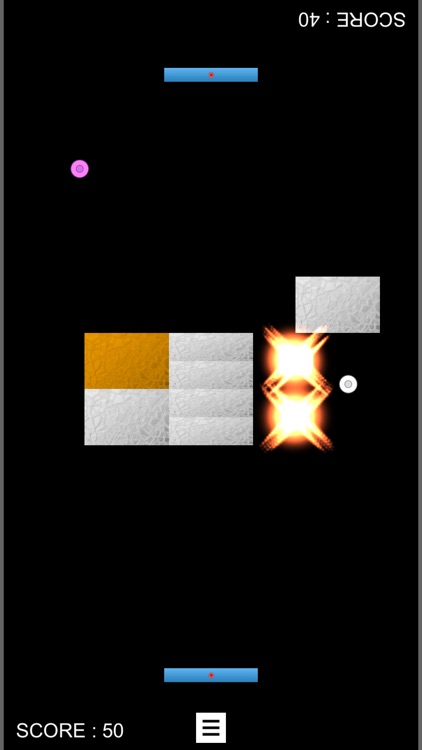 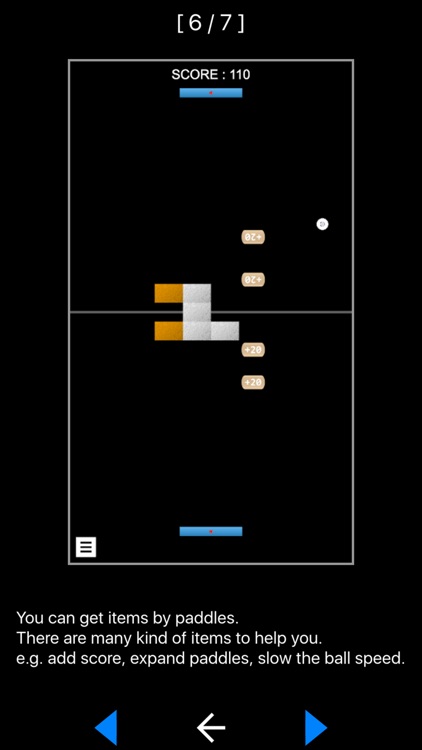 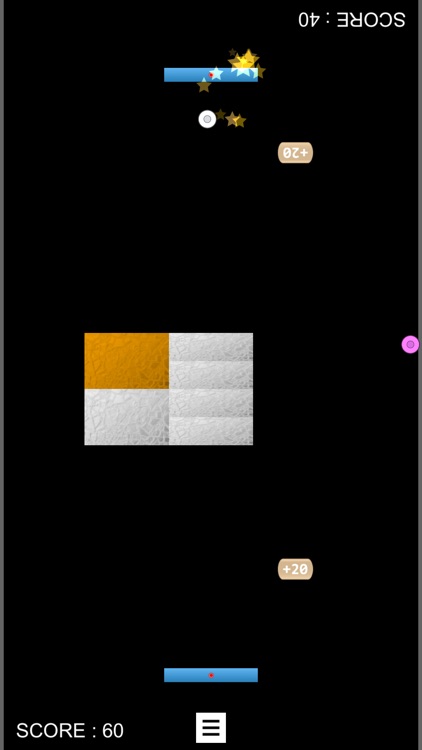 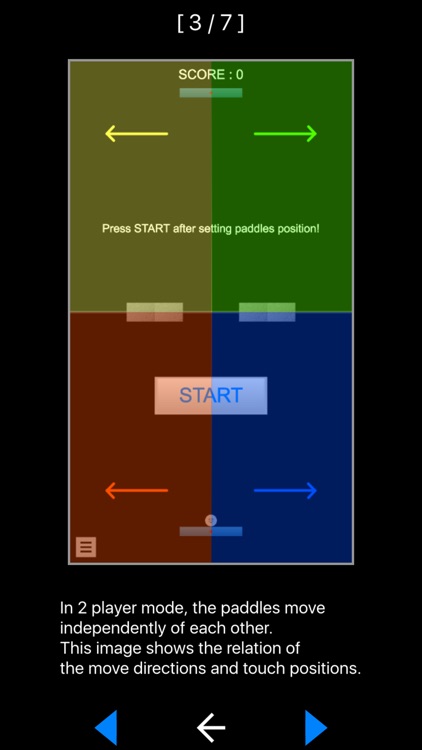 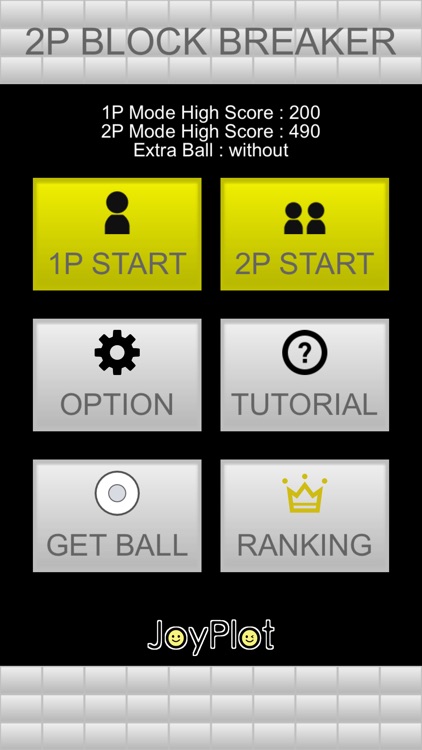 2P Block Breaker is a simple and classic block(brick) breaker game (breakout game) for single player and two players.
This block breaker game can be played by two players locally in one device.

Destroy all the blocks visible on the screen!

Some blocks drop useful items to play the game advantageously such as slowing down the ball speed, expanding paddles width...

The detail of the game rule can be checked in app (tutorial).

The score of the game is submitted to Google Play Game Service.
You can compete score with other players.

The levels, items, settings may be changed by update. 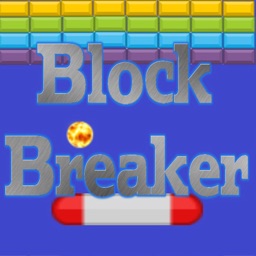 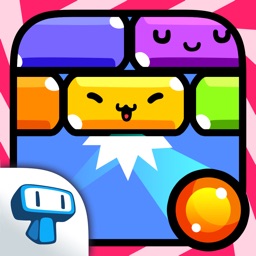 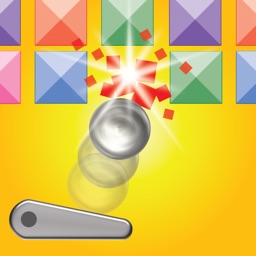 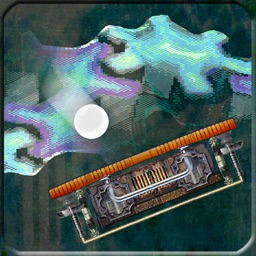 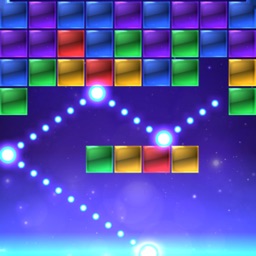