Kali ni tidi is famous game in India. Its also know as 3 of spade. Each card game have their own fun becuase of their own rules and winning streategy. 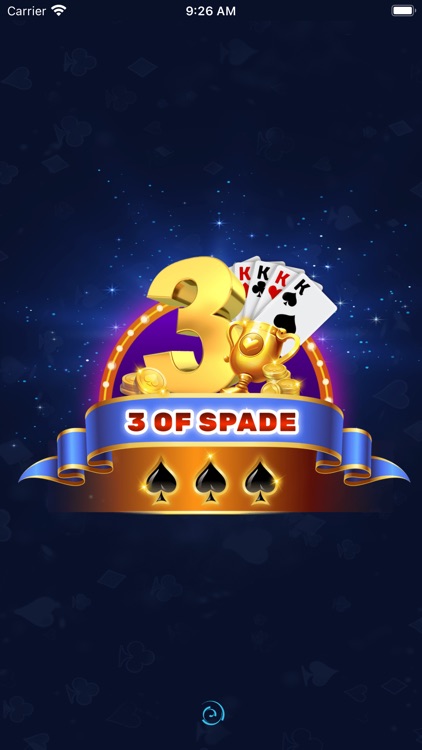 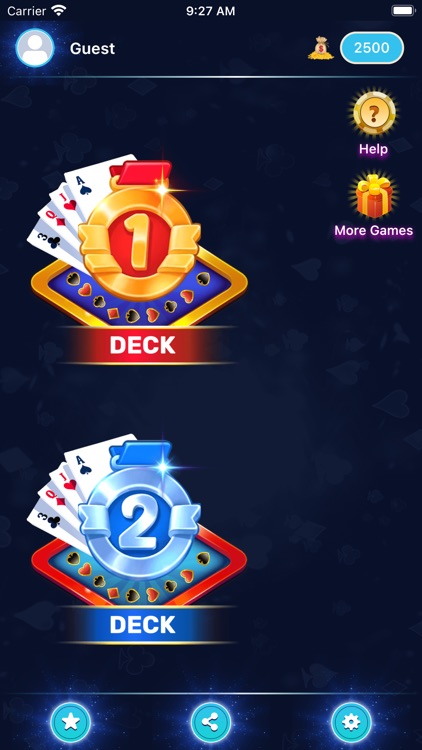 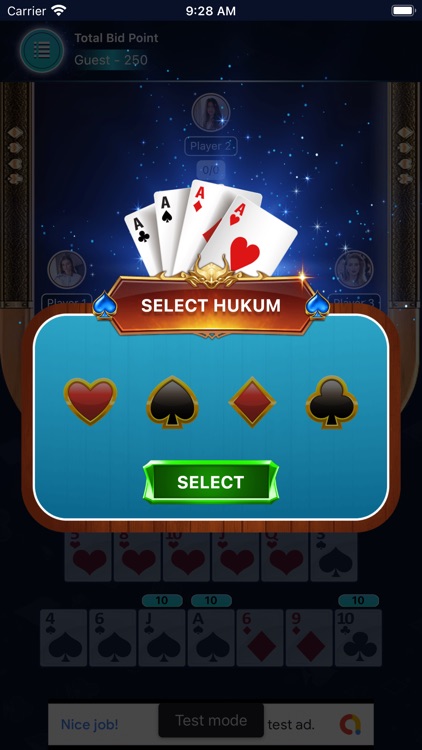 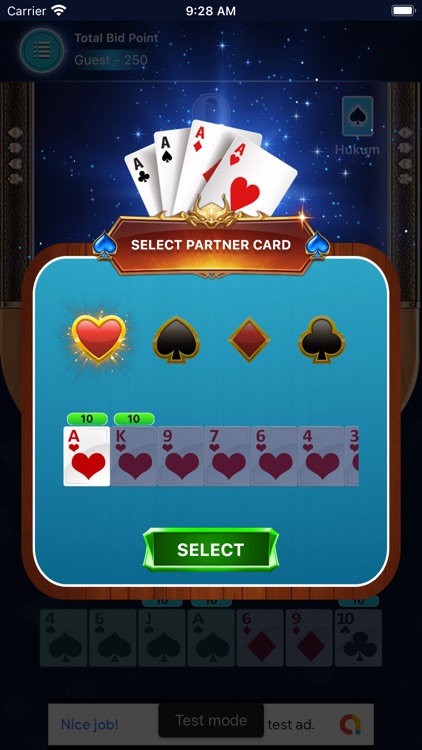 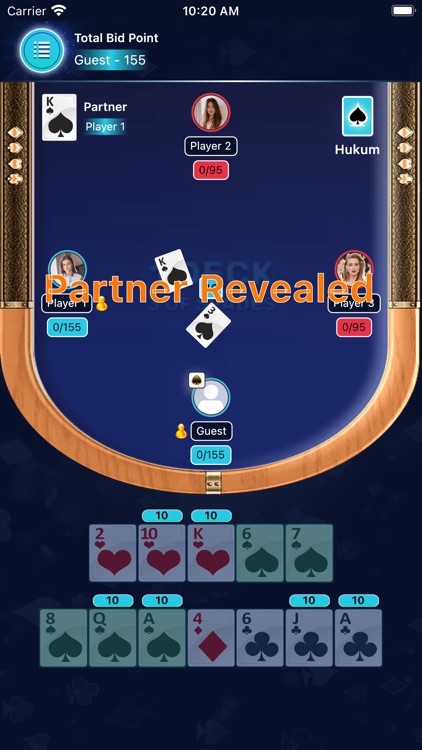 Kali ni tidi is famous game in India. Its also know as 3 of spade. Each card game have their own fun becuase of their own rules and winning streategy.

This card game is very much popular in the various card games out there and has uniqueness because of its partner revealing part. Which is the thrilling one during the game.

The selection of Trump cards is very precious behind winning this game. And at the start of the game, the player can select one card which reveals the partner of the player. So, Players should be careful in selecting the cards for the above mentioned two situations for their win.

How to play this game ?
1) Select the deck size you want to play with (Single deck or Double deck)
2) Select the bid amount to "BID" or "PASS" your move
3) Players have to bid the points according to the selected deck size.
4) Players can pass the bid if they do not want to bid.
5) If you bid some value, And another player bid higher than your bid value then, the second round of bid will be played. In that second round, Player needs to bid higher than the bid value selected by the other player to continue.
6) If you pass the bid, Then neglect the fifth step.
7) Now, Select the Trump (Hukum) in the next step and select one card which will decide your partner, when it is revealed.
8) The owner of your selected card will become your partner when that card is disclosed in between the game.
9) Then you just need to double tap on the card you want to throw for your move and enjoy the game.

This game is available in multiple languages to make the user experience more relatable. The languages are as listed below.
English
Hindi
Gujarati
Telugu
Tamil
Marathi

Once the Trump card is selected, Then You are not allowed to go back and change it.So, select it carefully after seeing which maximum sign of cards you have.

10,J,Q,K and A(ace) cards have some points value while 3 of spades have the Highest point.

You can get the free chips by watching a small ad. And also you can select your Player’s Icon avatar along with its name.

We also provide the help section into our game to help users to know the game and to understand the game play step by step.

The game is available for both types of users. Suitable for all devices. Download quickly to enjoy your favorite card battle.

Please don't forget to Rate and Review Kali ni tidi Game. Any suggestions? We always love to hear from you and making this App better. Email us at info@bitrixinfotech.com 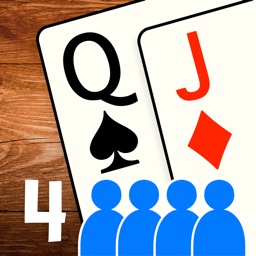 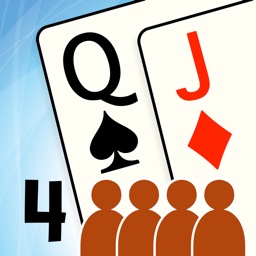 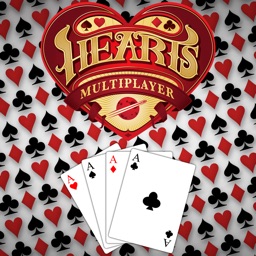 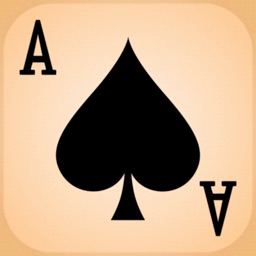 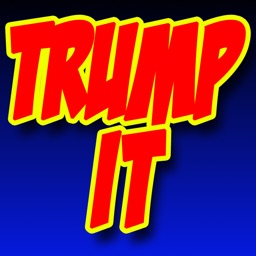 Added Entertainment Ltd
Nothing found :(
Try something else