For some of us, Bocce is a game that made our childhoods better and 3D Bocce Ball will bring back those beautiful courtyard memories. For others that don’t know the game of Bocce, you can think of it as a mix between a game of bowling and curling. It is a sports game that dates back to the Roman times, and whose legacy was kept in various countries around Europe and other continents. 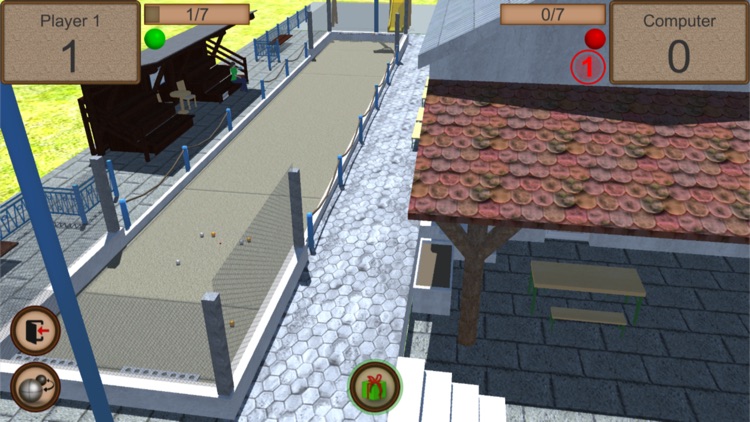 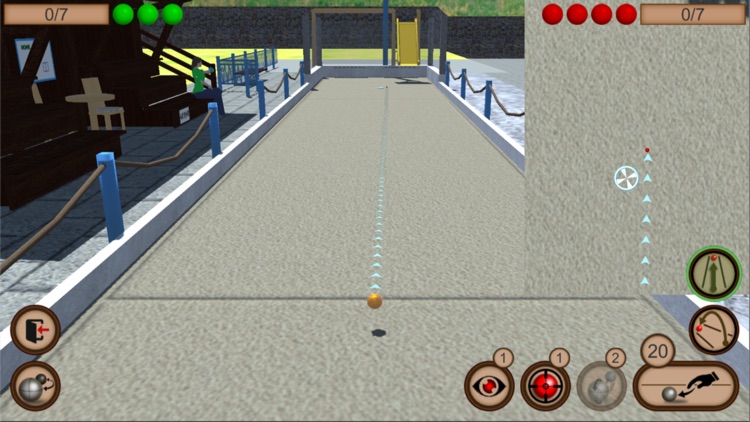 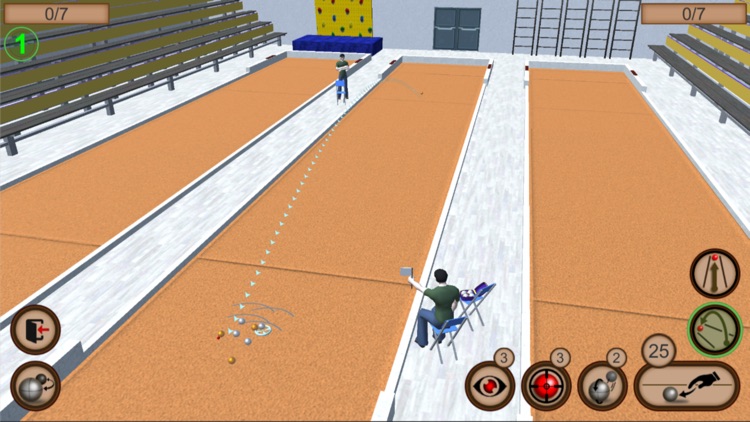 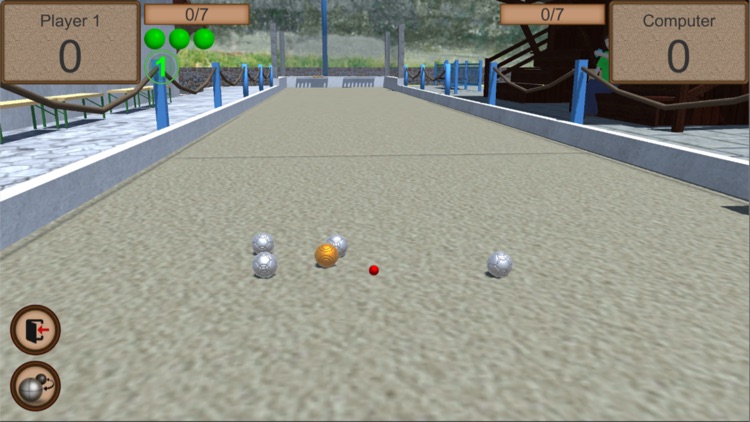 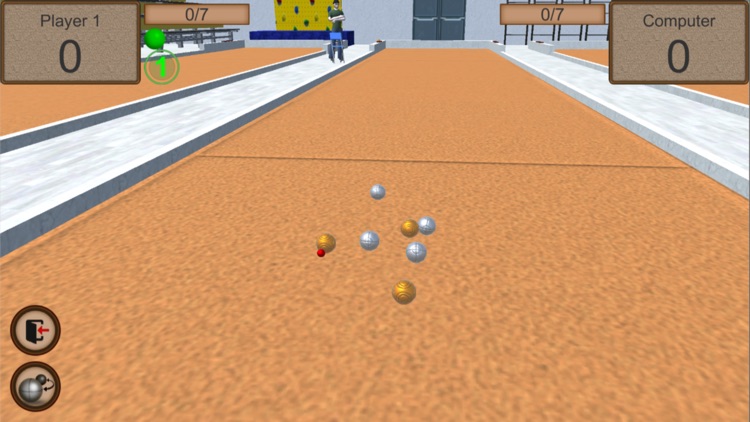 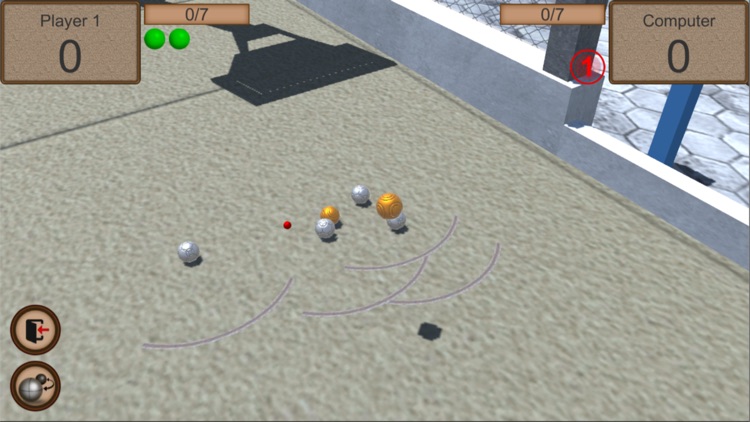 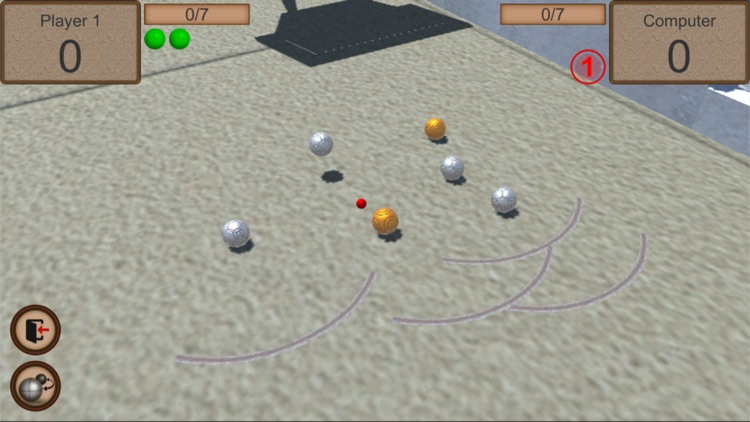 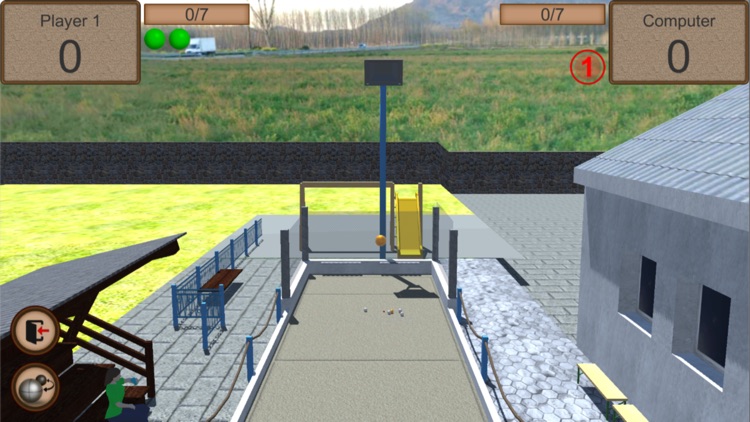 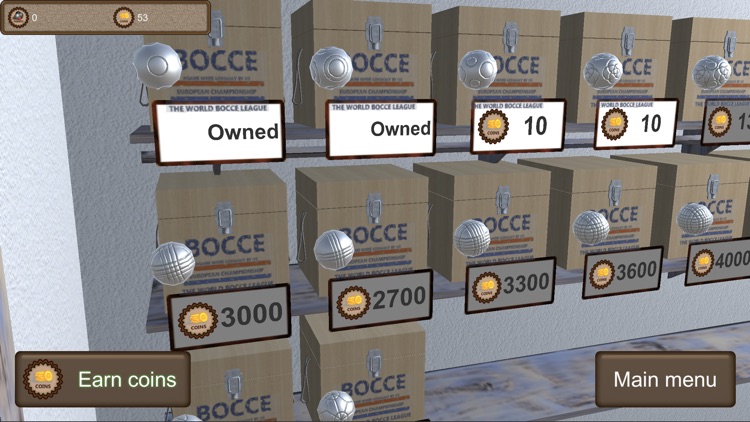 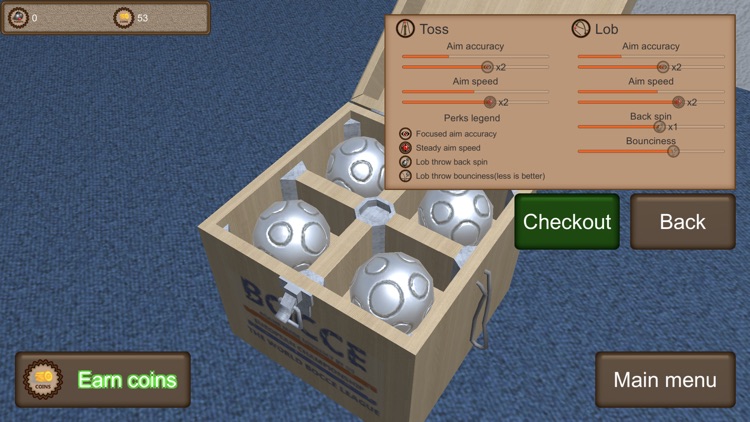 For some of us, Bocce is a game that made our childhoods better and 3D Bocce Ball will bring back those beautiful courtyard memories. For others that don’t know the game of Bocce, you can think of it as a mix between a game of bowling and curling. It is a sports game that dates back to the Roman times, and whose legacy was kept in various countries around Europe and other continents.

3D Bocce Ball is a simulator of the traditional ball throwing game that helps you have fun while testing (and improving) your fast reaction skills. Your goal is to defeat your Bocce opponent by throwing metal balls as close to an original target (Jack or Boccino) as possible.

① A player starts by throwing the first bowl, the "Boccino" (or Jack). This is the smallest Bocce ball used as a guide.
② Each player takes turns in throwing their remaining bowls, with the goal of placing them as close to the Boccino as possible.
③ The Bocce game round finishes when all players have used all their balls (4).
④ The player with the closest ball to the Boccino is only one that scores points, only for those balls that are closer to the Boccino (jack) than the other player's closest one.
⑤ Each Bocce game has several rounds.

3D Bocce Ball offers a realistic simulation of the original game and can be played against the AI or your friends. Much like a bowling game or curling, correct aim and timing is everything. 3D Bocce Ball is thus an excellent sports game for those that want to work on their accuracy while having fun.

① Traditional Bocce Gameplay. 3D Bocce Ball follows the classic game play of Bocce, a sports game played from the ancient Roman Empire onwards. The game has some elements from other popular sports games such as bowling and curling. Pick a realistic 3D playing field and start competing against the AI or other players. The rules are simple, throw the Bocce balls as close to the original target (called Jack or Boccino) as possible. The player that at the end of the round throws the closest ball wins points.

② Multiple Game Modes. Bocce is a game played since the ancient Roman times, and it’s currently popular in several countries around the world. If you’re unfamiliar with the Bocce game, 3D Bocce Ball starts with a Tutorial mode that shows you how it is played and its rules. Once you’re ready, you can play the regular game in Easy, Medium or Hard mode, you can challenge your friends at a multiplayer Bocce game or ultimately, you can play it globally with people around the world (upcoming feature).

③ Realistic 3D Graphics. Choose between different play areas and enjoy the beauty of 3D Bocce gaming. You can play in an indoors area or choose to play in the city of Sinja Gorica, a re-creation of the real Slovenian town which looks exactly as the real one does. During the play the camera switches between various shooting positions to help you visualize the surroundings and the game area. Coupled with 3D animations, an excellent soundtrack and nevertheless the gameplay, you’ll have an intense sports gaming experience.

④ Powerups & Upgrades. Winning games will also bring you coins. These coins are important as you can use them to unlock various sets of Bocce balls. Each set has a different design to help you differentiate from your opponent, as well as various characteristics (i.e. throw accuracy, speed, and bounciness). You’ll be able to unlock various power-ups as well (i.e. Focus, Steady aim).

If you’re looking for a simulator game that mixes between bowling and curling, you should give 3D Bocce Ball a try. The mechanics are somewhat similar so fun is guaranteed.

We’d love it if you could leave your feedback on how we can improve 3D Bocce Ball. Follow our social accounts to stay updated: 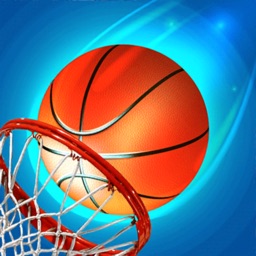 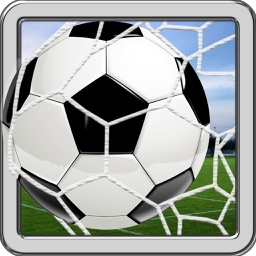 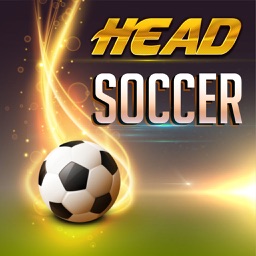 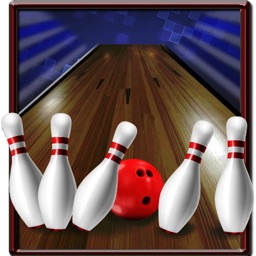 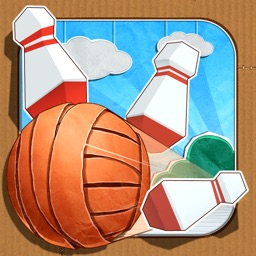 Fan Zhang
Nothing found :(
Try something else