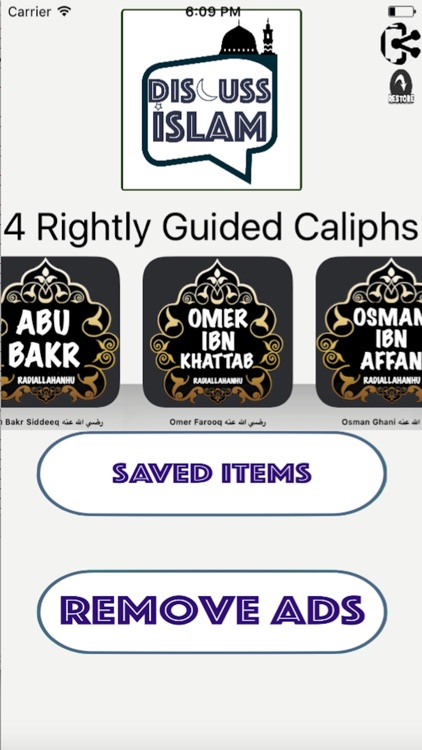 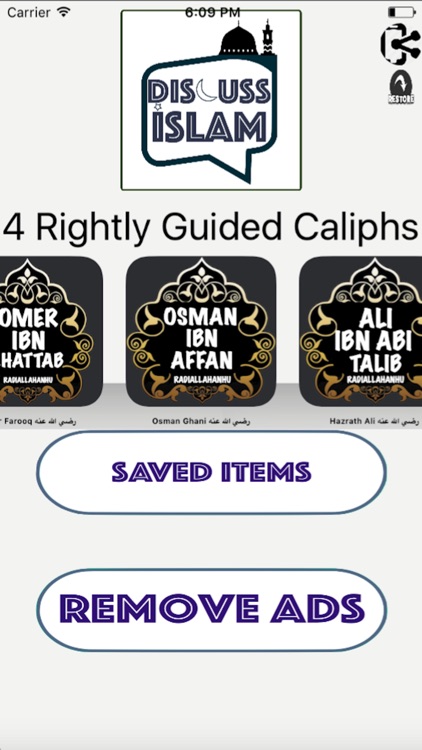 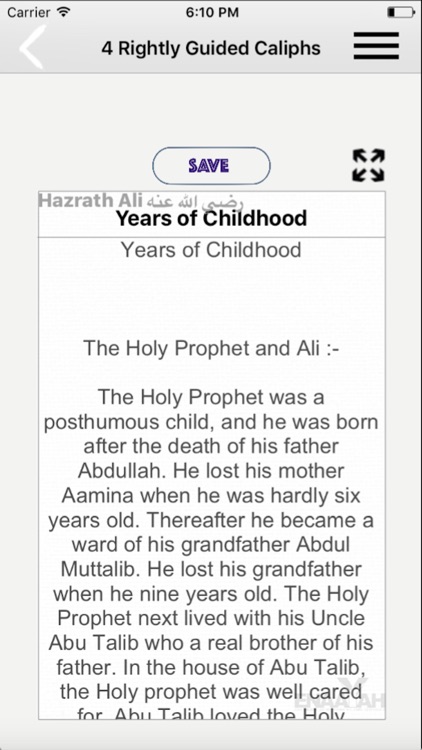 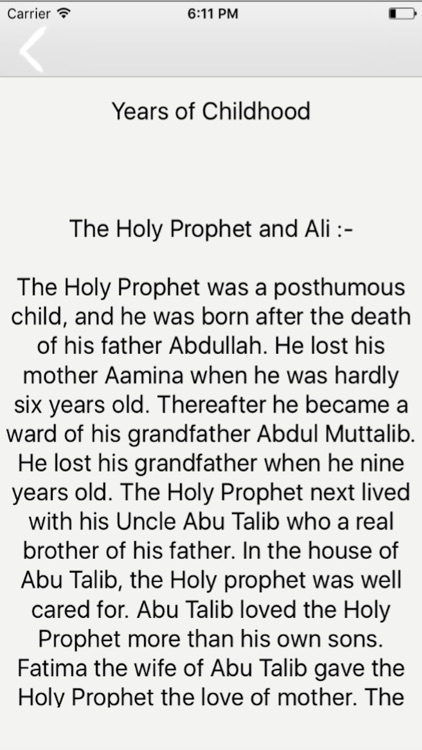 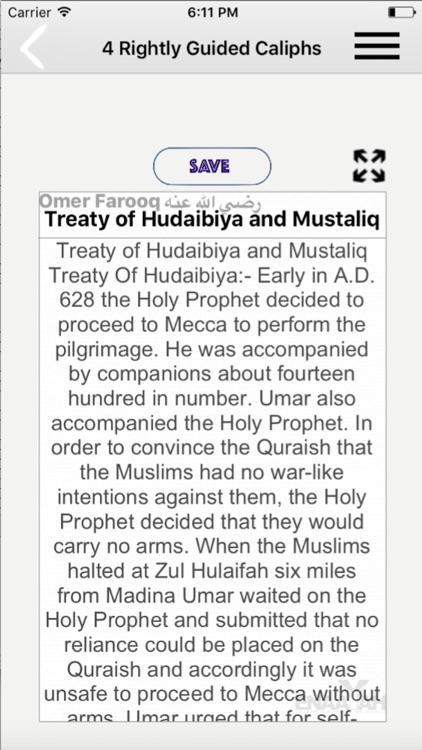 These four Khulafaa are called the "Khulafaa-e-Rashidun" or the "Rightly Guided Caliphs." Together, these
four Khulafaa ruled the Islamic State for about 29 years. They are called "Rightly Guided" because they ruled the people
of that time exactly according to the Holy Quran and the commands of Sayyiduna Rasoolullah (sallal laahu alaihi
wasallam).


Sayyiduna Abdullah ibn Umar (radi Allahu anhuma) has said: "Those who are desirous of following anyone, should follow
the Sahaba who were the best of community, whose hearts were pure, whose wisdom was profound and who did not
believe in the exhibition of outer life. They were a people whom Allah had selected His Nabi (sallal laahu alaihi wasallam)
and who extended His religion to the world. Therefore, try to imitate their ways and manners, for by Allah, they were
rightly guided people."


Please enjoy and support us bring more and more islamic literature on the iPhone to spread peace and refer this application to everyone around. 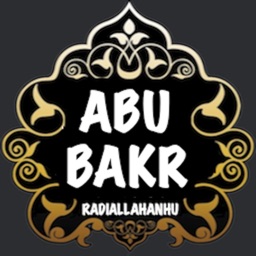 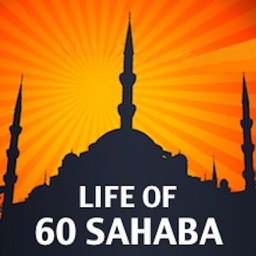 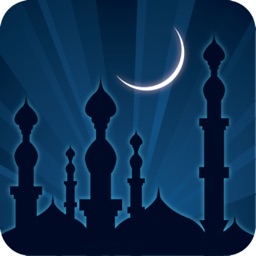 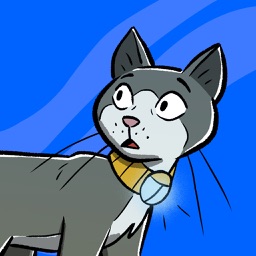 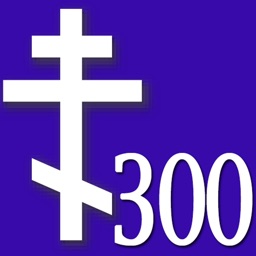 Nikola Stefanovski
Nothing found :(
Try something else