The Baeksang Arts Awards, the most coveted award among acting circles 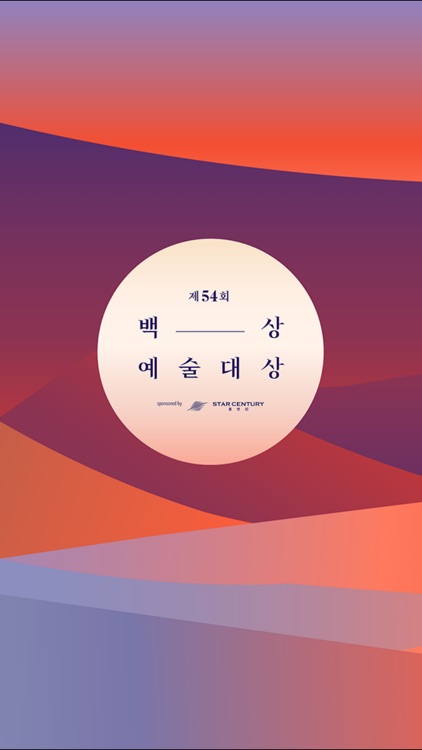 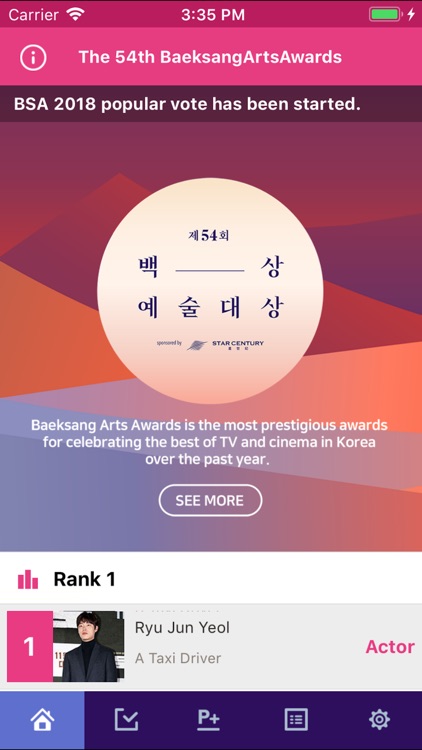 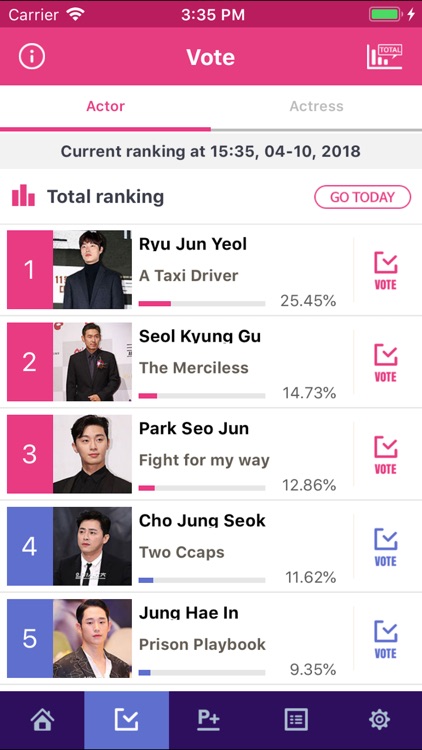 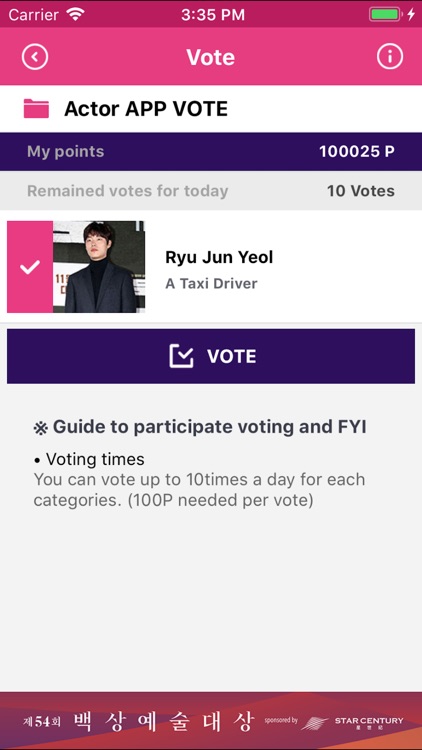 The Baeksang Arts Awards, the most coveted award among acting circles

The Baeksang Arts Awards ceremony, which is now in its 54th year, was begun in 1965 to promote the development of Korean popular culture and arts and to improve morale among artistic circles.

The awards are Korea's only general arts awards given to the production staff and cast of TVs and movies shown or broadcast over the past year.

The 54th Annual Baeksang Arts Awards, hosted by JTBC PLUS Co., Ltd. (The Daily Sports), will be broadcast LIVE nationwide.

Remember! Votes can only be cast by downloading the Baeksang Arts Awards Voting APP. Fans are encouraged to participate! 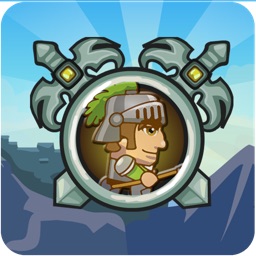 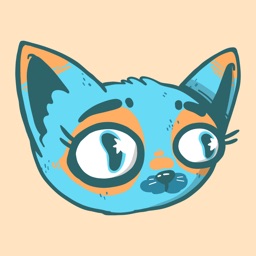 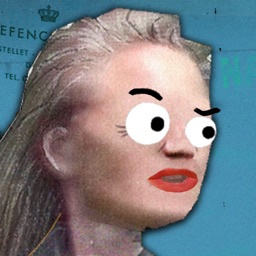 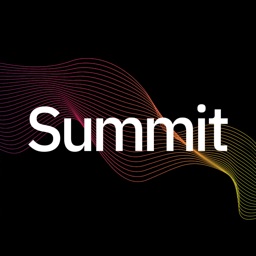 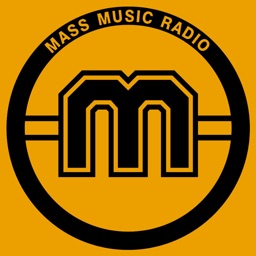 Shlomo Bowe
Nothing found :(
Try something else