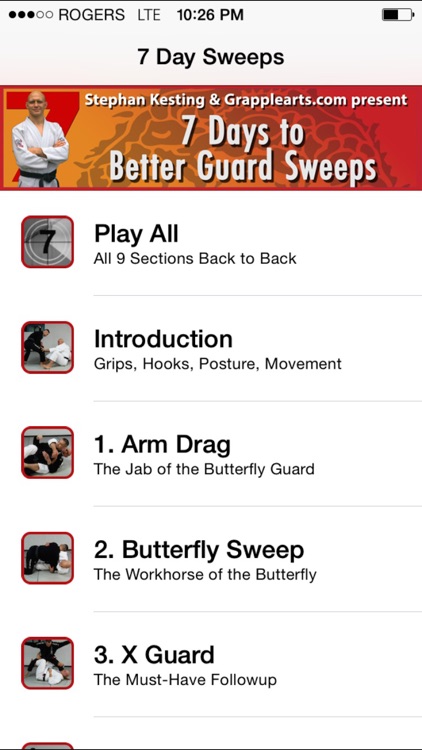 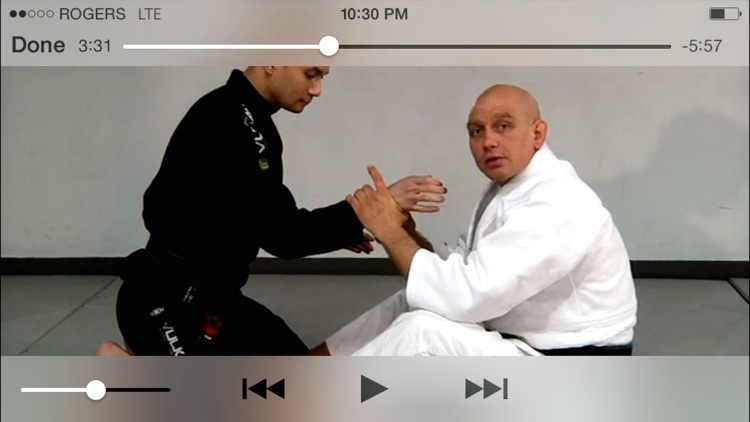 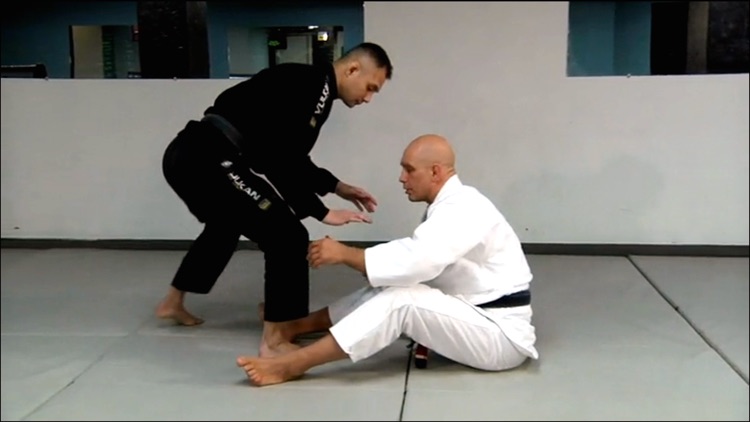 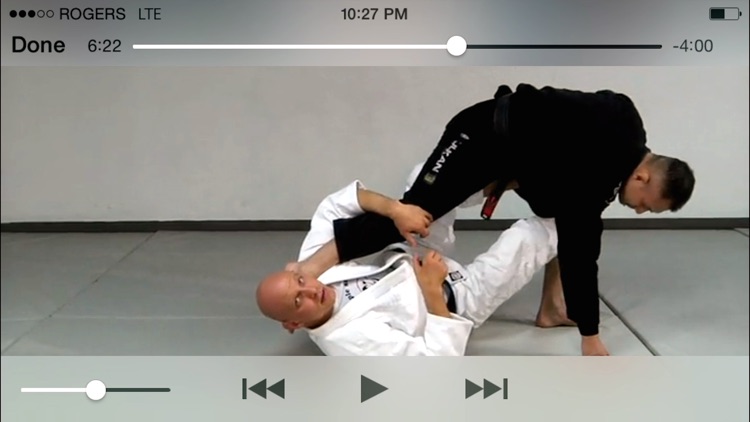 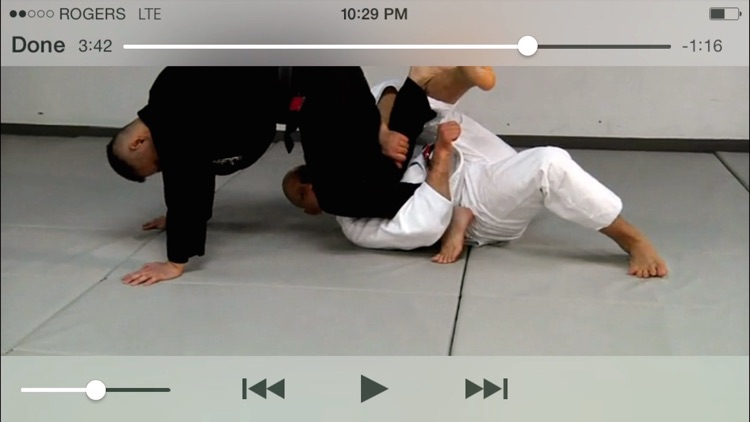 With video-based instruction you'll get most important techniques in the Butterfly Guard. The techniques that work for beginners in their first month, as well as advanced guys competing in the biggest tournaments of the world.

All the material covered works in both BJJ with the gi and also in no-gi submission grappling.

In Seven Days to Better Guard Sweeps we break this position down for you and give you a plan.

With this plan you'll always know exactly what you should be doing next, no matter if your opponent is on his knees or standing on his feet, close to you or far away from you.

This is a quick start program because it focuses on the really high percentage stuff - the stuff that works most often. That’s why the training is very focused and step-by-step.

It takes about seven days of practice for people to get comfortable enough with the material for it to start working on their training partners (hence the name of the app).

In BJJ and submission grappling there are a ton of different types of guards, including the closed guard, the open guard, and the half guard.

The very best grapplers prefer an active guard – one where they're attacking and making stuff happen. And one of the most aggressive guards is a variation of Open Guard called the Butterfly Guard.

When you take a look at the world champions who've used the Butterfly Guard (Marcelo Garcia, Leo Santos and Jean Jacques Machado to name but a few) they have very diverse body types. Long legs, short legs, tall and skinny, stout and wide, light, heavy. So almost everyone can use this guard

But what is it about the Butterfly Guard that makes it such a powerful sweeping position?

First of all, if you're doing the Butterfly Guard correctly then you're sitting upright, not lying flat on the ground

That makes it a lot easier to be mobile. You can move around. You don't have your opponent's weight resting on you pinning you down.

Also your legs and your feet are free to move. So you can quickly move under his center of gravit to sweep him.

Once you're sitting in the Butterfly Guard you can lift him up, tilt him left, and tilt him right using the power of your strongest body part - your legs.

Also because your legs aren't locked into place it's relatively easy to transition from the Butterfly Guard into many other types of open and half guard, allowing you to use combinations and attacks that he won't be expecting.

In Butterfly Guard you have the options to fall to your side, fall backwards, come forwards, or even stand up. These movements can be used to attack your opponent, using gravity to your advantage.

Now there are many different attacks from Butterfly Guard, but the reality is that you mostly see just a handful of them being used again and again.

This is the 80/20 rule in action. The rule that states 80% of your results come from 20% of your efforts? Only a handful of techniques are responsible for the lion's share of the sweeps that actually get people from the bottom to the top in training, and in competition.

And it’s this core of effective techniques that you’ll get in this app. It’ll give you an aggressive, attacking guard... quickly and easily… in seven days… for seven bucks!

BONUS: If you purchase this app you'll also get a multipage illustrated PDF document for free. This document breaks down ALL the techniques covered in the app. It is formatted so that that you can email, print, or save to your device.

30 Days To A Better Americana 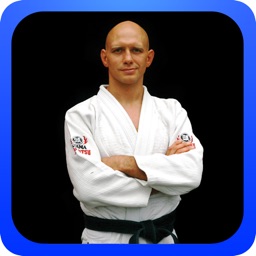 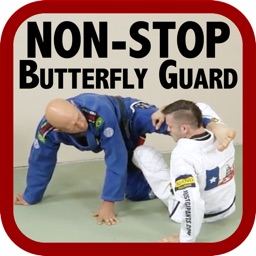 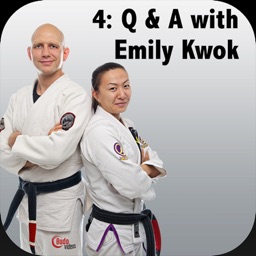