The best sports app for the millions of fans around the globe: scores, stats, and live results delivered right to you! 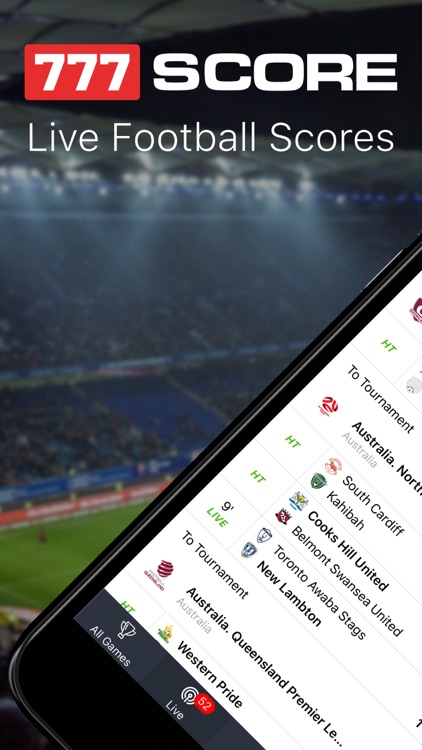 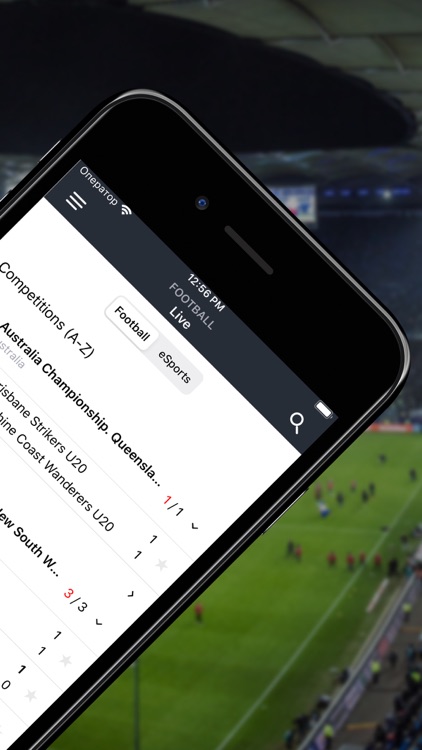 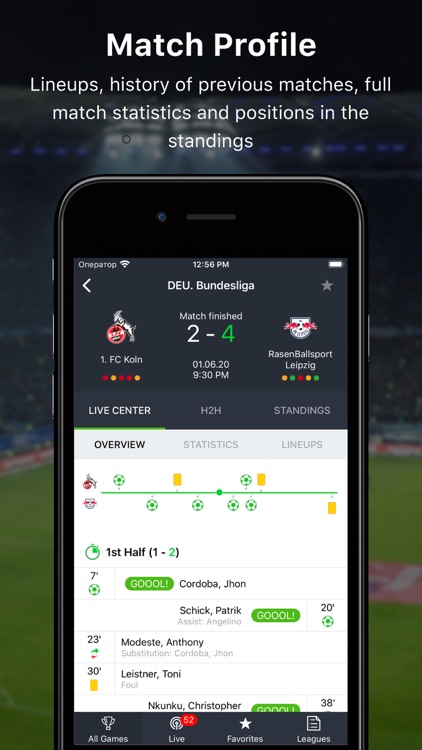 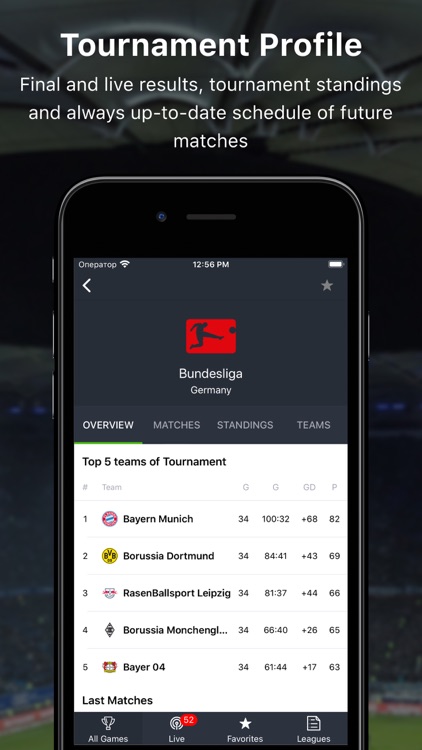 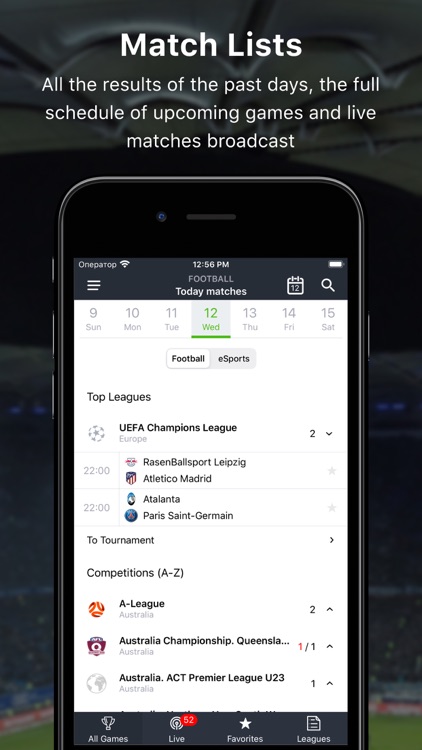 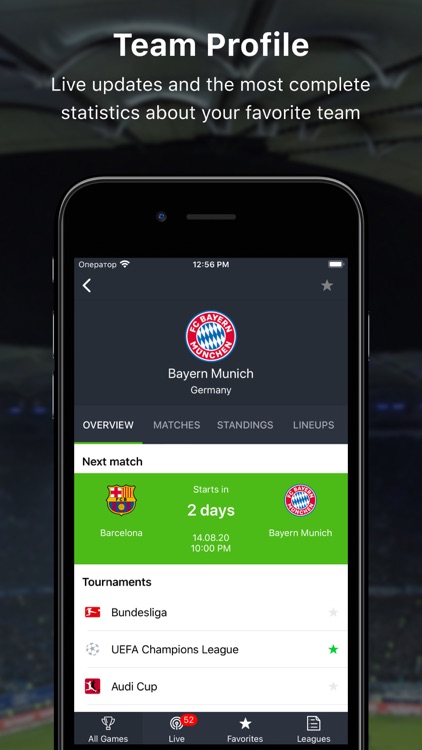 The best sports app for the millions of fans around the globe: scores, stats, and live results delivered right to you!

ALL SPORTS GAMES INFORMATION IN YOUR SMARTPHONE:

- Favorites
Everything you need to know about favorite leagues, teams, and players.

- Live Scores
Real-time live standing of sports games. All scores are updated in live mode. All you need is to tap on match to see detailed box scores and observe match statistics.

- Leagues
Get the latest scores, leaders, and standings for the sport you cheer.


Team stats for sports and real-time sports scores across these major leagues:

Sports we'll be adding in the future:


We are always happy to hear your opinion and feedback on ios_feedback@777score.com 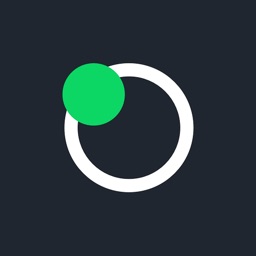 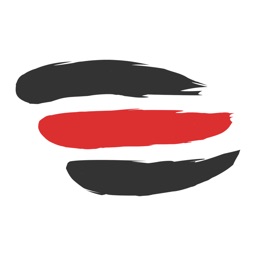 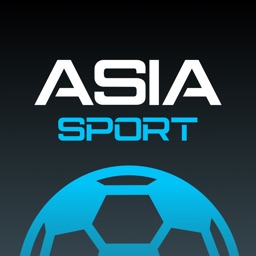 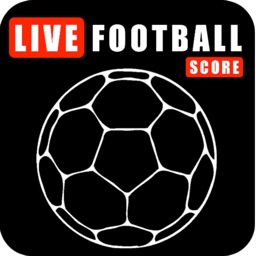 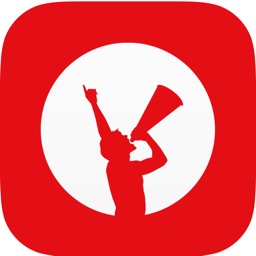 Yingit Inc
Nothing found :(
Try something else