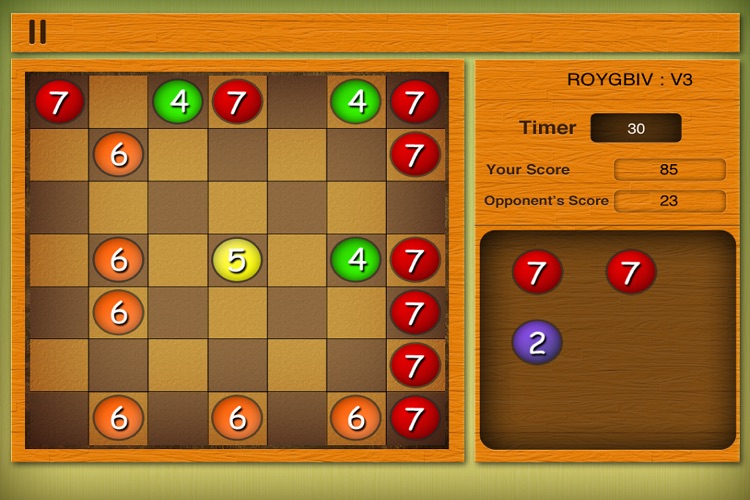 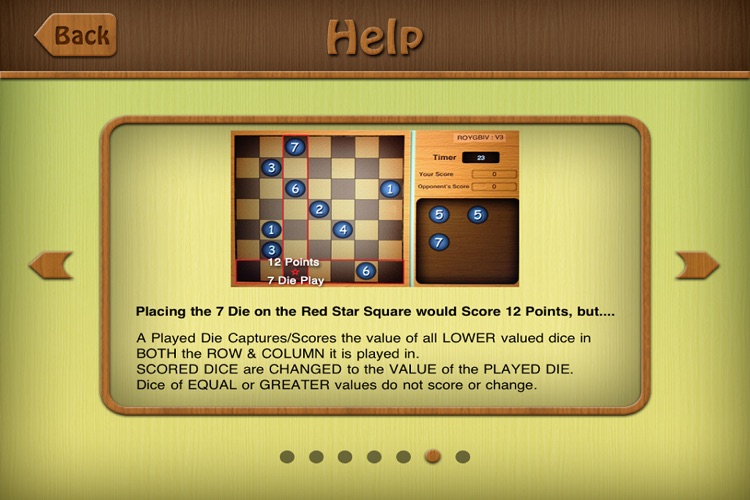 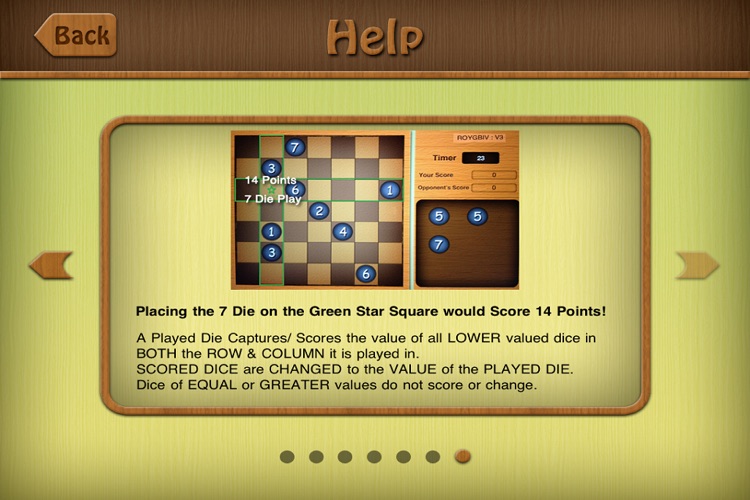 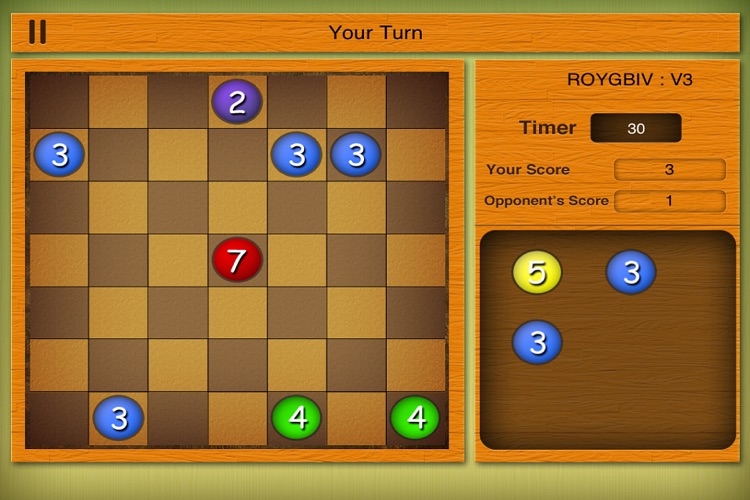 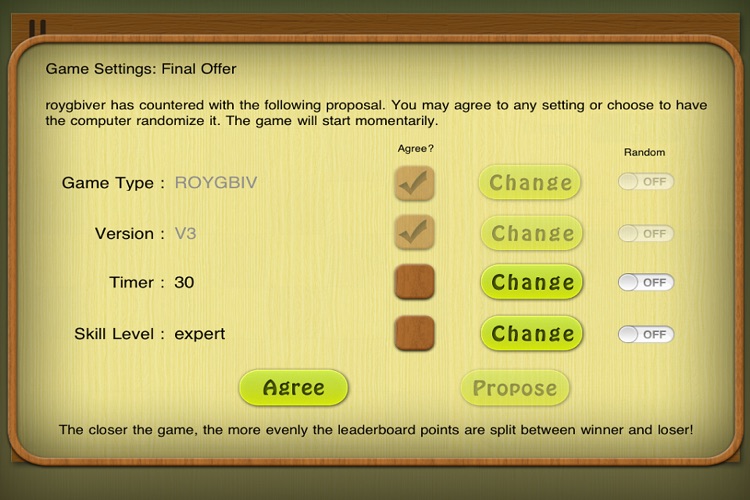 
ROYGBIV is a very simple to learn, quick to play, but extremely challenging Iphone , iPod, & iPad strategy board game. Think of it as "Chess With Numbers".

Using 49 7-sided dice and a 7x7 board, ROYGBIV is a iphone strategy board game that combines the logic of chess, the simplicity of Go, and the risk-reward elements of Poker. It requires players to be able to calculate a variety of possible moves quickly while planning several moves in advance.


ROYGBIV is a very simple game. It really has one rule.

A played die captures/scores any lower value die in the ROW or COLUMN it is played in. The Player scores the total value of all captured dice, and the captured dice change to the value of the played die.

1. A Played Die captures & scores the total value of any dice of LOWER value in BOTH the ROW & COLUMN it is played in.

2. Captured dice are changed to the value of the played die but stay on the board. A Played die Does Not score any dice of Equal or Greater value.

The Value of the played Die is added to any scoring play. Non scoring plays recive no points.


BEGINNER - Easier AI. Dice are played in neutral color making it easy to count how many sevens have been played.

Expert - Difficult AI. Dice get played in their respective ROYGBIV color requiring players to remember what has been played.

Play your friends or people from around the world via Game Center.

Players get two round to negotiate agreed settings. If diplomacy fails, the computer decides the setting randomly.

One Player Leaderboard - See who is best against the computer. Leaderboards for each variation and an Overall Leaderboard.

Both the winner and loser get leaderboard points in every game! How much they get is dependent upon how well they played.

Not only does ROY G. BIV has a two player leaderboard for every variation and an overall grand master leader, but also a unique leader point system that rewards great losing play more than easy victories.

Only by quitting a match will you receive no leaderboard points. So do your best and even in defeat you will be rewarded!

Best of all, the basic dice game app is FREE for Iphone, Ipod & Ipad! Available in Single Player and Two Player via Gamecenter.

Similar Apps to A Dice Strategy Board Game 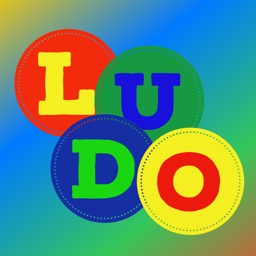 Ludo - A strategy board game 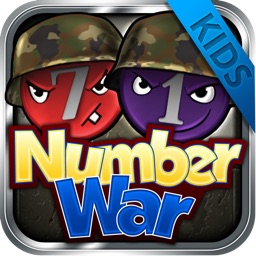 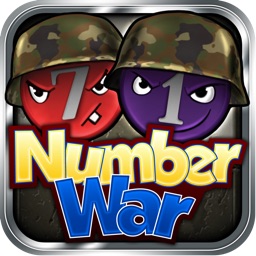 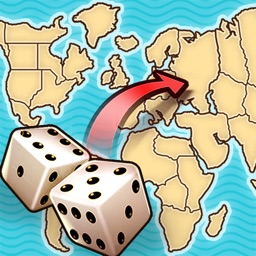 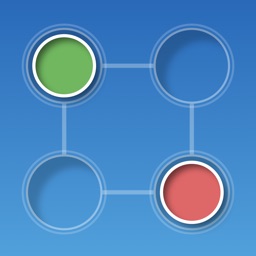 Graham McRobbie
Nothing found :(
Try something else