You are using an outdated browser. Please upgrade your browser to improve your experience.
iPhone iPad
$54.99 in the App Store 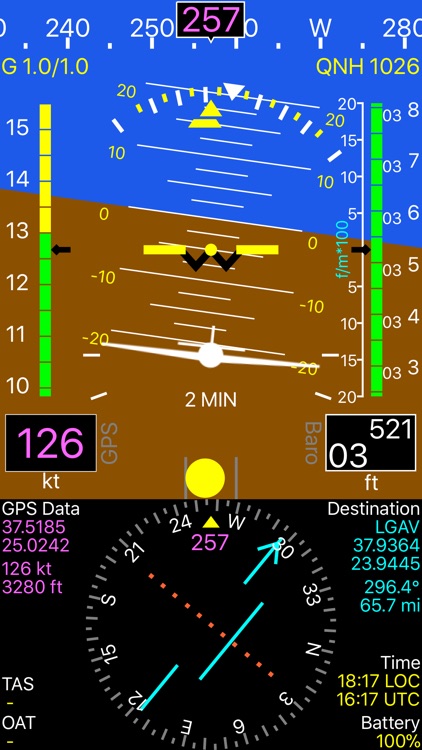 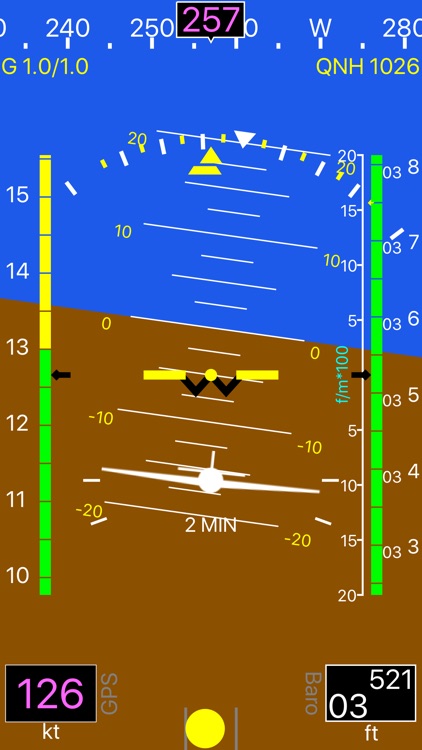 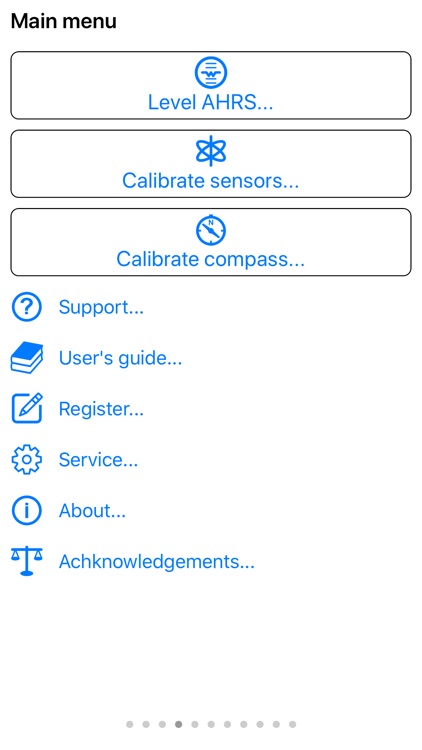 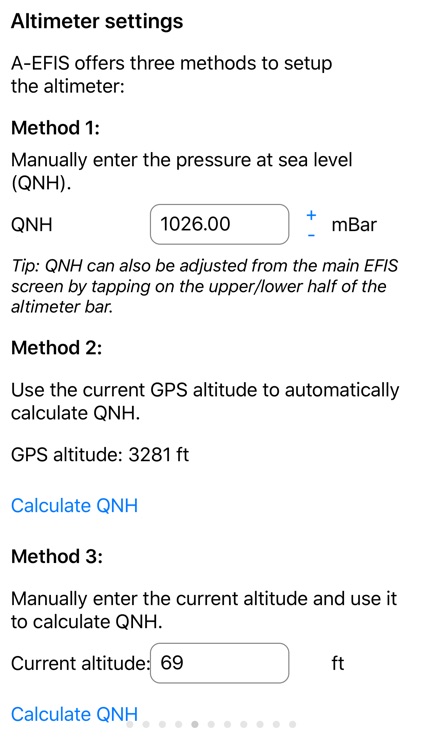 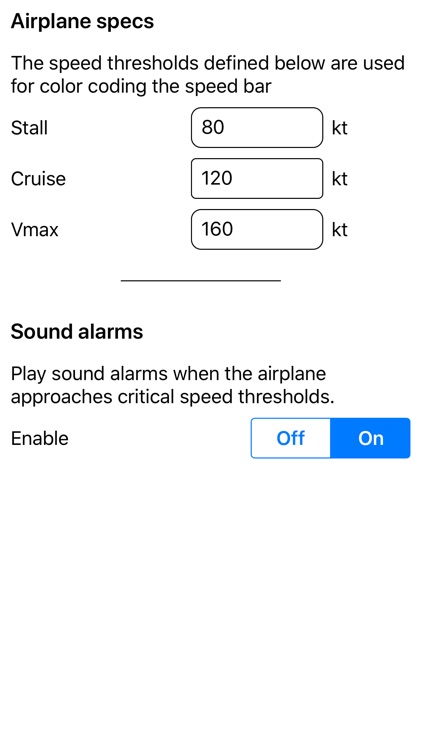 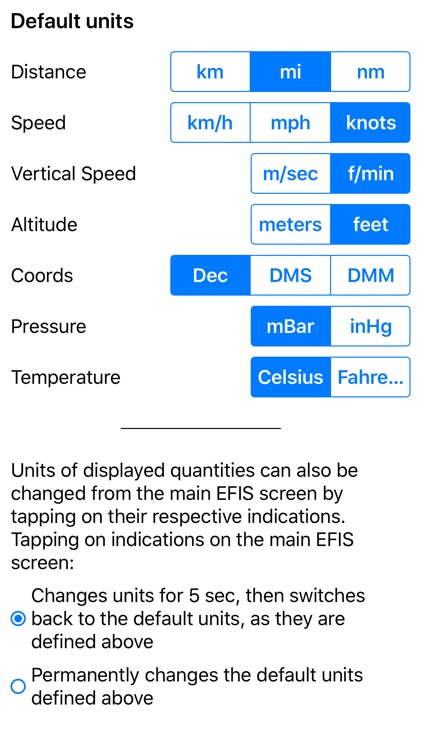 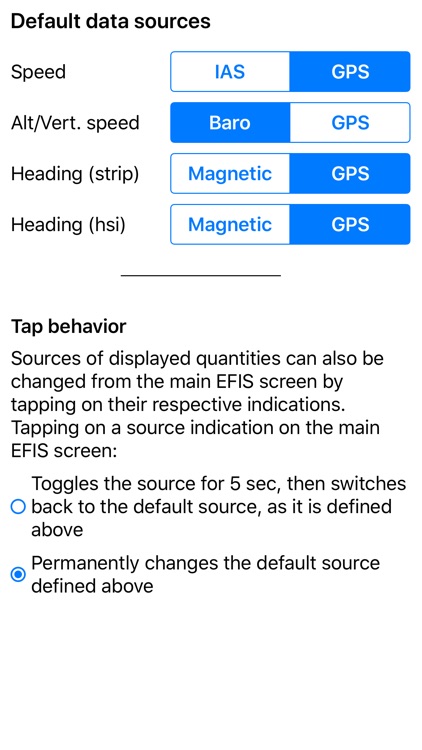 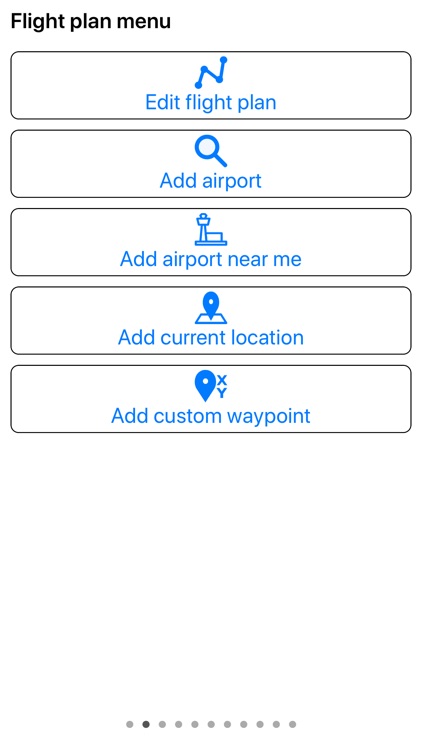 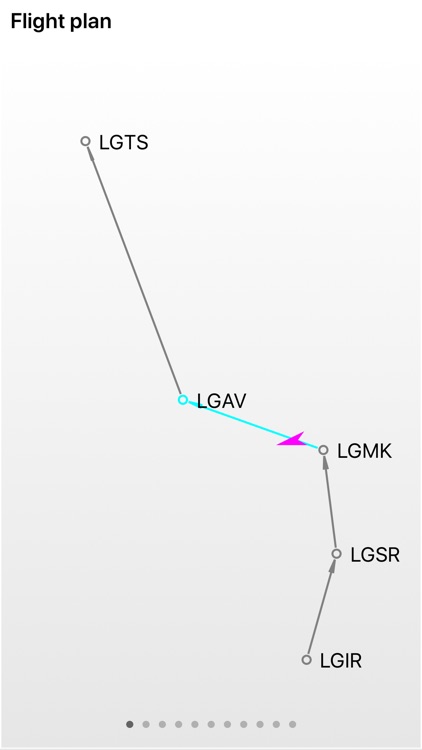 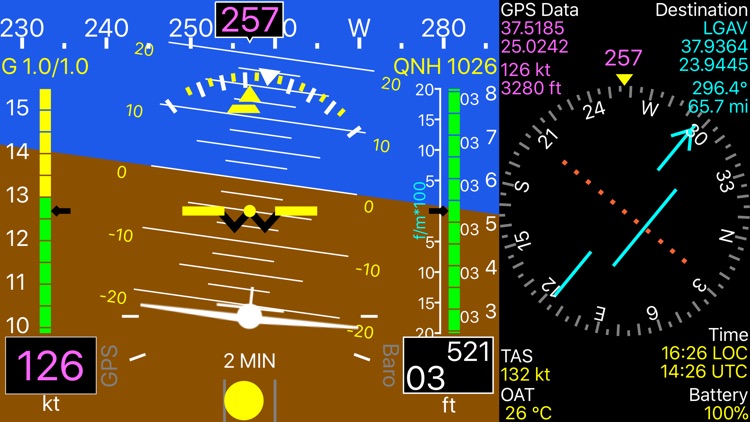 A-EFIS makes use of digital filtering methods and state-of-the-art stochastic models in order to achieve exceptional accuracy and robustness.

ATTENTION: A-EFIS ONLY WORKS ON AIRPLANES. NOT TO BE USED IN HELICOPTERS OR OTHER KINDS OF VEHICLES OR ON THE GROUND BECAUSE INDICATIONS WILL NOT BE CORRECT. USE ONLY IN AN AIRPLANE!

A-EFIS can also be used with an external sensor box (AEOLUS SENSE). In this case A-EFIS can also display Air Speed (IAS) , Outside Air Temperature, True Air Speed, as well as ADS-B information.

A-EFIS can also be used with X-Plane flight simulator.

A-EFIS has been extensively tested on ultralights, LSA, general aviation and even airliners.

ATTENTION: A-EFIS operation is based on internal (native) device sensors only (except when connected to an external sensor box) or when connected with X-Plane simulator. Thus the reported speed is NOT the air speed, but the ground speed.

IMPORTANT NOTICE: A-EFIS is not a certified aviation instrument. Do not rely on A-EFIS as your only navigation aid. Failure to comply to this warning may result in property damage, serious injury or death. You assume total responsibility and risk associated with using this application.

Get it for $54.99 in the App Store
Disclaimer:
AppAdvice does not own this application and only provides images and links contained in the iTunes Search API, to help our users find the best apps to download. If you are the developer of this app and would like your information removed, please send a request to [email protected] and your information will be removed. 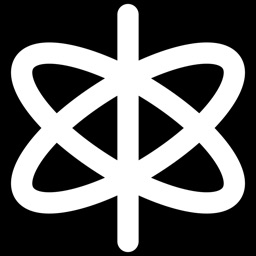 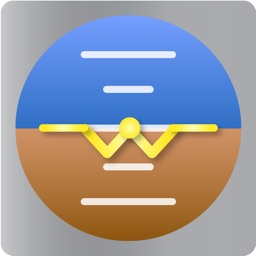 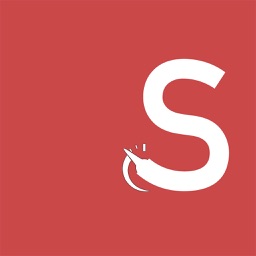 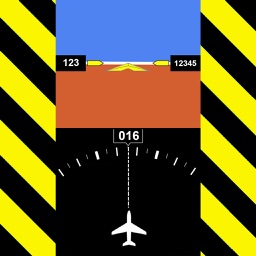 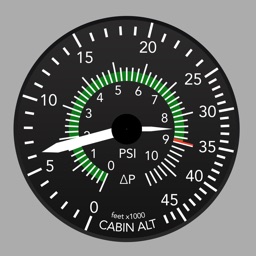 Riccardo Arrigoni
Nothing found :(
Try something else