If you haven't read Stephen Wolfram's classic breakthrough book, now's the time. The enhanced iPad version lets you zoom into thousands of stunning algorithmic graphics to reveal never-before-seen features of the computational universe. And your whole iPad is just a quarter the weight of the 1280-page print book! 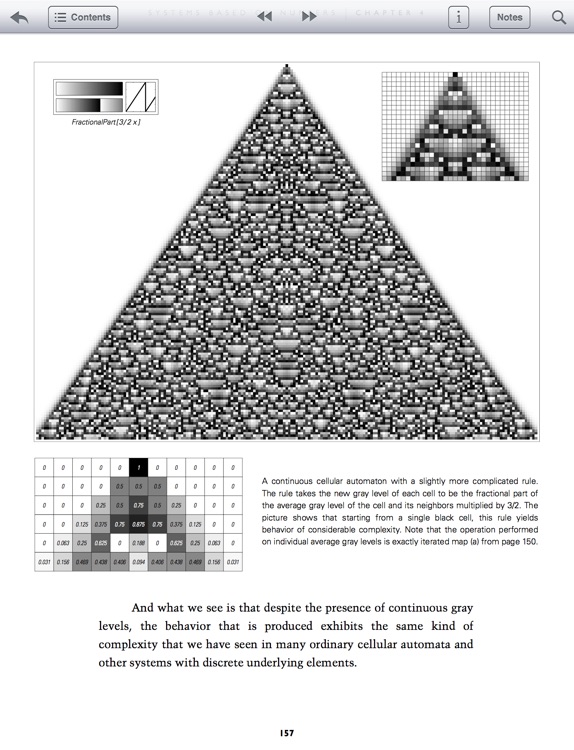 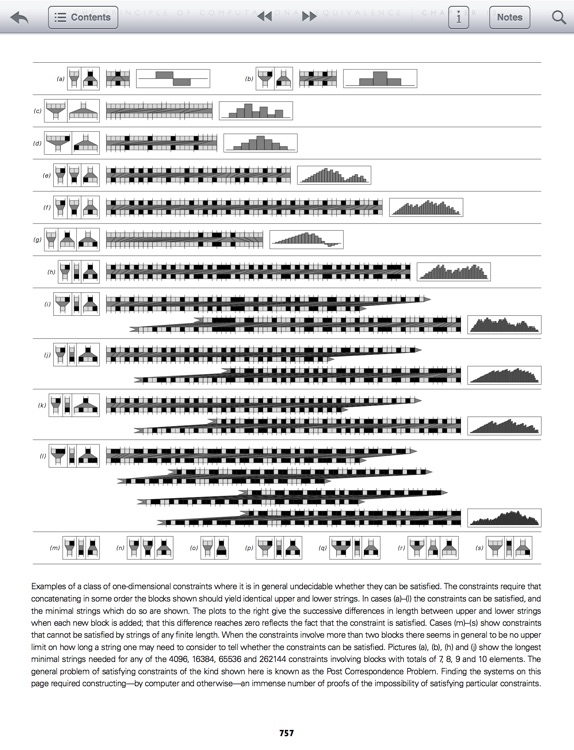 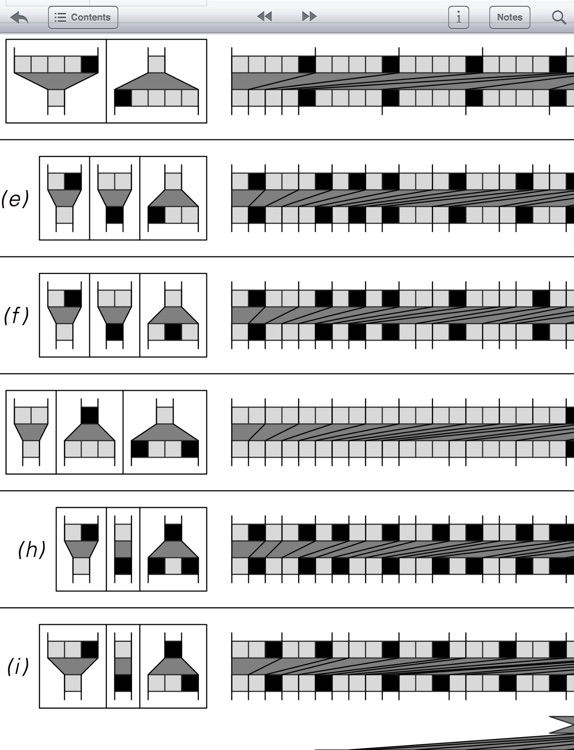 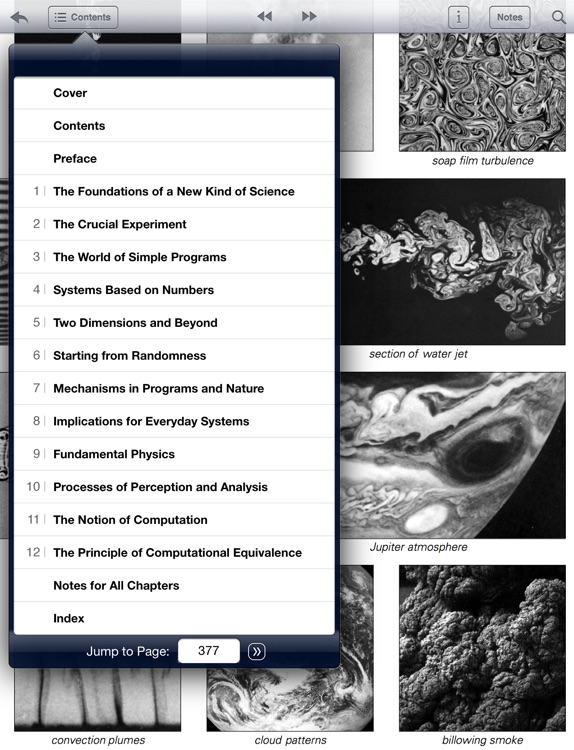 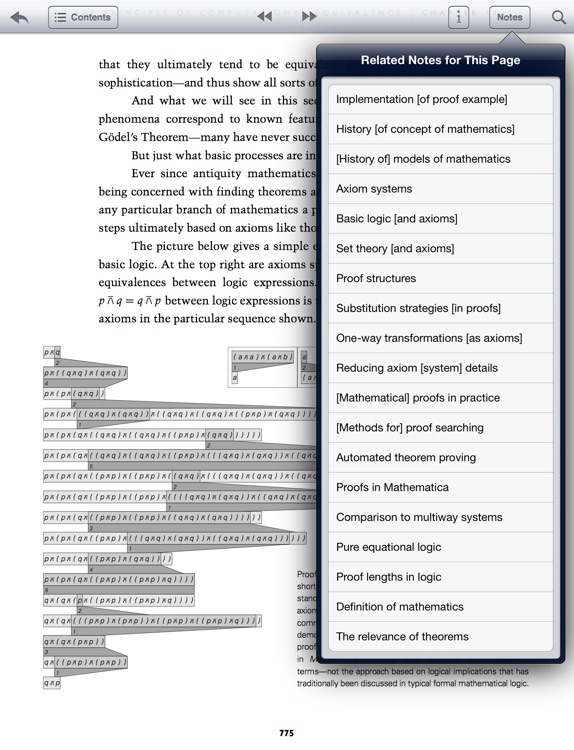 If you haven't read Stephen Wolfram's classic breakthrough book, now's the time. The enhanced iPad version lets you zoom into thousands of stunning algorithmic graphics to reveal never-before-seen features of the computational universe. And your whole iPad is just a quarter the weight of the 1280-page print book!

Find out why so many leaders in science, technology, business, and the arts have studied Wolfram's book, get up to speed on this twenty-first-century intellectual paradigm shift... and learn where revolutionary innovations like Wolfram|Alpha come from.

About the Print Book:

"This is more than just a book: it is a phenomenon, a paradigm shift..." -- New Scientist

"A New Kind of Science is a book that simply cannot be ignored. ... Such a book appears only once every few decades." -- Nature

"There is so much in the book that it will be years, literally years, before
people assimilate it." -- New York Times

"Stephen's magnum opus may be the book of the decade, if not the century." -- Arthur C. Clarke

This long-awaited work from one of the world's most respected scientists
presents a series of dramatic discoveries never before made public. Starting from a collection of simple computer experiments--illustrated in the book by striking computer graphics--Stephen Wolfram shows how their unexpected results force a whole new way of looking at the operation of our universe.

Wolfram uses his approach to tackle a remarkable array of fundamental problems in science, from the origins of apparent randomness in physical systems, to the development of complexity in biology, the ultimate scope and limitations of mathematics, the possibility of a truly fundamental theory of physics, the interplay between free will and determinism, and the character of intelligence in the universe.

Written with exceptional clarity, and illustrated by nearly a thousand original pictures, this seminal book allows scientists and non-scientists alike to participate in what promises to be a major intellectual revolution.

First iPad edition. Produced in association with Touch Press, publishers of The Elements.

Similar Apps to A New Kind of Science 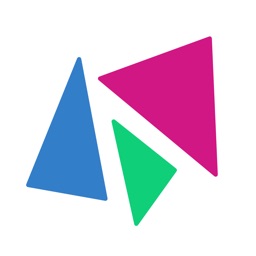 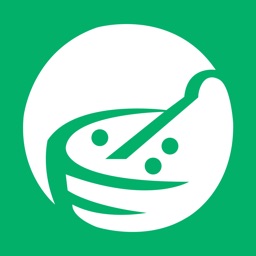 Art and Science of Pharmacy 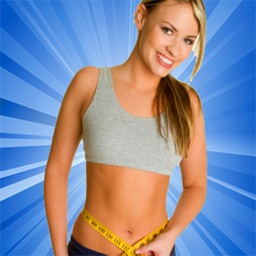 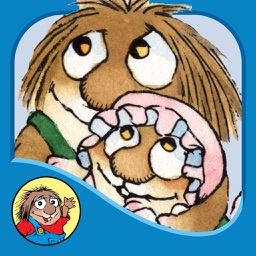 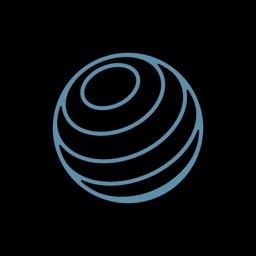 National Museum of Emerging Science and Innovation (Miraikan)
Nothing found :(
Try something else